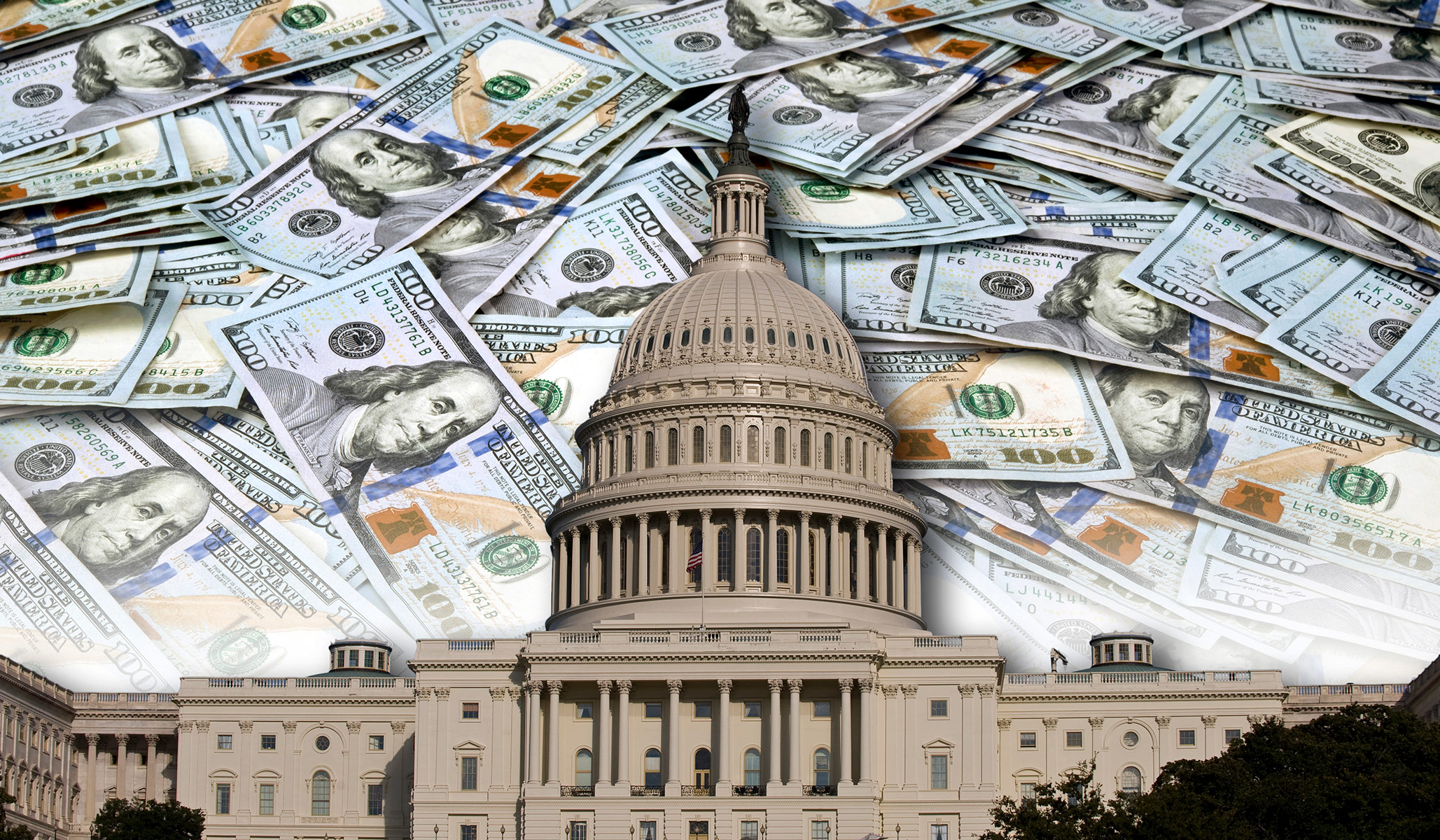 A new ABC News/Ipsos poll shows that, far from being “wildly popular,” as their apologists keep insisting, the two gargantuan bills that the Democrats are trying to pass through Congress are duds:

The ABC News/Ipsos poll, which was conducted using Ipsos’ KnowledgePanel, found that a plurality (32%) of Americans think the bills would hurt people like them if they became law, while fewer (25%) think it would help them. Nearly 2 in 10 (18%) think the bills would make no difference, and 24% said they didn’t know.

The American public is evenly divided — 34% to 34% — over whether they believe these bills would help or hurt the U.S. economy if they become law. Very few (6%) think the bills would have no effect on the economy, and a quarter don’t know. Democrats are much more likely to think the legislation would help the economy if enacted than Republicans and independents, 68% compared with 7% and 29%, respectively.

This is what Joe Manchin is violating his own standards for? This is what Democratic moderates in the House and the Senate are choosing to commit suicide over? This is the cause of our months-long Washington drama?

Senator Manchin has confirmed that he is against “additional handouts,” “transfer payments,” and programs that “never go away.”  described America’s fiscal situation as “brutal.” He has stated his opposition to “spending trillions more on new and expanded government programs, when we can’t even pay for the essential social programs, like Social Security and Medicare.” He has contended that inflation is crippling people’s budgets. He has explained that we are reaching the point at at which we’ll have no leeway if we face another crisis. And he has insisted that, “at some point, all of us, regardless of party, must ask the simple question — how much is enough?” One would imagine that it would take some pretty remarkable to budge him from this position. But this bill isn’t remarkable. It’s a dud. One has to wonder when — and if — Manchin and his saner colleagues will realize that.