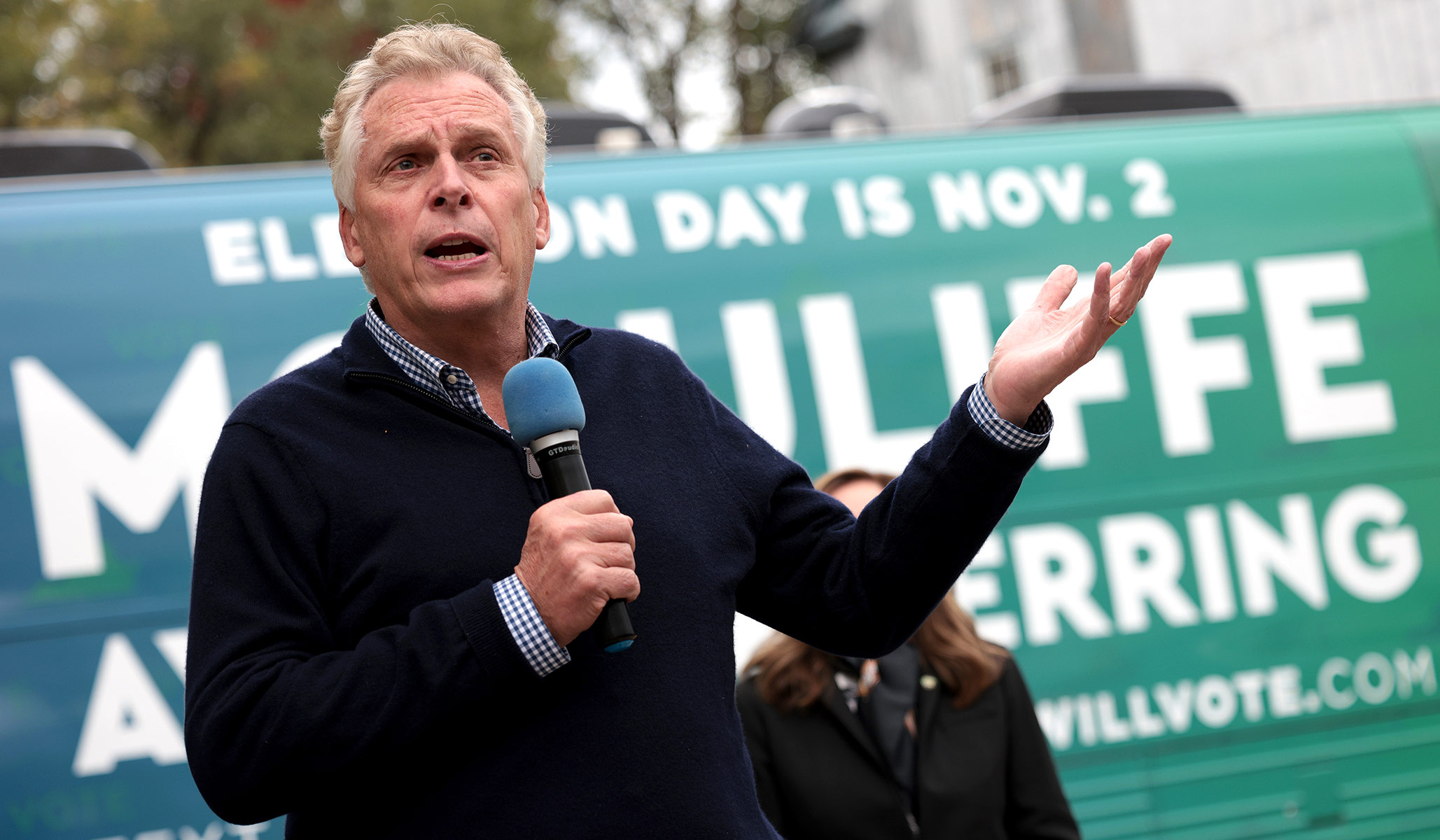 t shouldn’t surprise anyone that Terry McAuliffe, the Democratic candidate for Virginia governor and once the top fundraiser for the Clintons, would turn in desperation to Hillary Clinton’s campaign lawyer to possibly contest next Tuesday’s election.

Marc Elias is the legal mastermind most responsible for the left-wing push to subvert our democracy, overturn elections, and destroy election integrity. Jonathan Turley, a constitutional-law professor at George Washington University, tweeted last week, “There are a host of election lawyers but McAuliffe selected an attorney accused of lying to the media, advancing rejected conspiracy theories, and currently involved in a major federal investigation that …