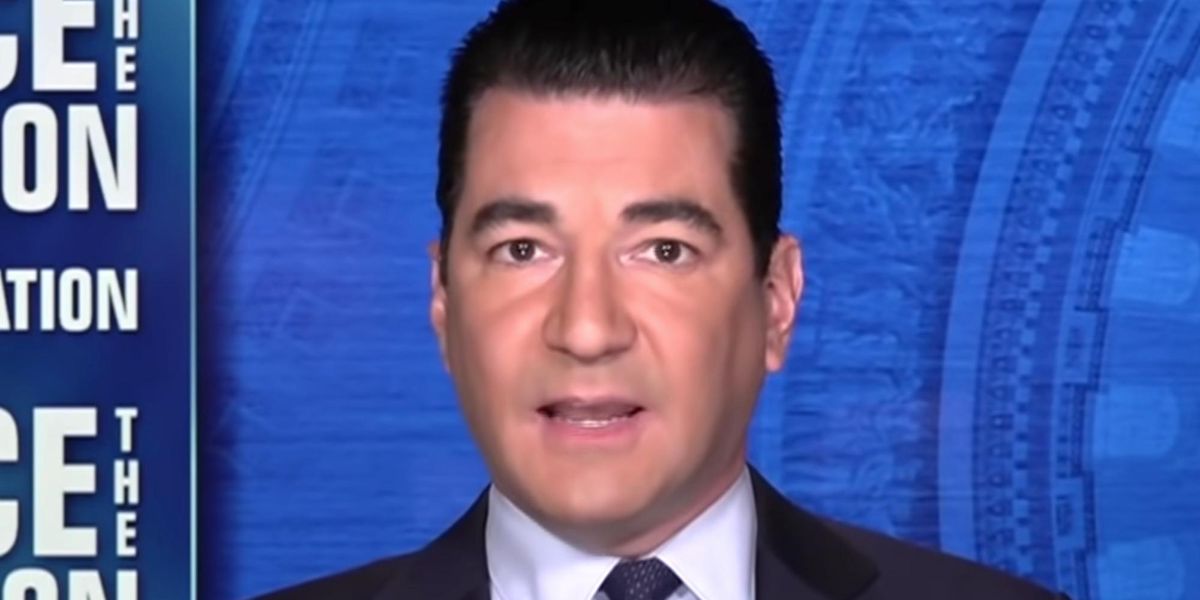 Gottlieb made the comments on an interview with “Face the Nation” broadcast Sunday.

“The public health implications I worry about is that the opposition that’s forming to these COVID mandates is going to bleed into opposition to other kinds of vaccine mandates and things that we’ve long come to accept, like mandates on childhood immunizations for school, even mandates on health care workers,” he explained.

“People are going to start to oppose. They’re not going to parse opposition to mandates on this COVID vaccine to mandates to other kinds of vaccines, and you’re going to see vaccine uptake generally start to decline. That’s what I worry about,” Gottlieb continued.

He pointed to businesses who had created exemptions from the mandate that could create problems in the future for public health policy.

“And I think, from a public policy standpoint, we need to ask ourselves, what is our goal? We vaccinated about 81% of adults over the age of 18. Where do we need to get to and what price are we willing to pay in terms of cultural divide, acrimony challenges and also the creation of things like exemptions?” he asked.

On Saturday the Fifth Circuit Court of Appeals issued a temporary injunction against the vaccine mandate from the Biden administration, which vowed to fight the order in court. On Monday, White House Deputy Press Secretary Karine Jean-Pierre said businesses should not wait for the outcome of the legal debate and implement the mandate for their employees anyway.

Gottlieb had previously said that the coronavirus pandemic could be effectively over by January and become an endemic virus. He explained that the delta strain of the coronavirus had swept through most of the American public and was on the downswing.

Here’s the video of Gottlieb’s comments:


Gottlieb predicts “broad immunity” among children as more get vaccinated