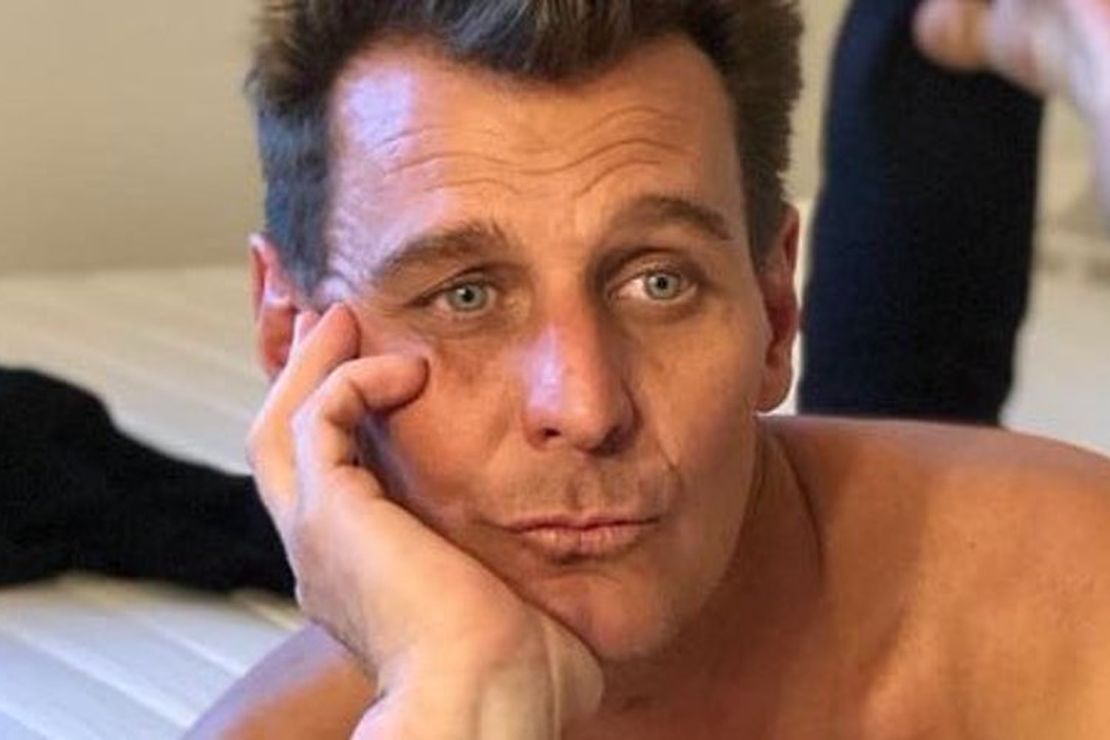 The left constantly tells us that their ideas are popular, yet they have to mandate their “popular” ideas to get us to comply.

Actor Ingo Rademacher has learned this the hard way.

After 25 seasons on ABC soap opera General Hospital, he’s been fired for not complying with the production’s vaccine mandate and for sharing a meme that refers to Rachel Levine as a man.

On Sunday, Rademacher shared what Variety has dubbed an “anti-vaxxer message” on Instagram Sunday night, featuring a photo of the actor with the message “I will stand with you to fight for medical freedom.”

That’s an anti-vaxxer message? Really? Give me a break.

Rademacher also shared the so-called “transphobic” meme on Sunday, which was a screenshot of a tweet from BlazeTV’s Allie Beth Stuckey, which featured Levine on the left, and the lieutenant governor-elect of Virginia Winsome Sears, along with the caption “Hello, and welcome to ClownTown, where the dude on the left is an empowering woman, and the woman on the right is a white supremacist.”

Hello, and welcome to ClownTown, where the dude on the left is an empowering woman, and the woman on the right is a white supremacist. 🤡 pic.twitter.com/oEabUXVe69

“I am aware of a transphobic post shared by a fellow General Hospital actor,” James tweeted Sunday. “Shame on you.”

He went on to say that Rademacher has “some serious unlearning and education to do.”

According to James, “Misgendering trans folks is violence and if you come for one of us, you come for all of us.”

Cry me a river, buddy.

“The cis world doesn’t get to decide which of us is valuable,” he continued.

Misgendering trans folks is violence and if you come for one of us, you come for all of us. The cis world doesn’t get to decide which of us is valuable. I am so proud of the fans for always holding us to a high standard, for calling out transphobia and violence.

But, nothing Rademacher posted was an assessment of personal value. The issue here is not the “cis world” deciding who is valuable; it’s about biology deciding who is male and who is female. Rachel Levine, for example, is male. Cassandra James is also a male. Caitlyn Jenner is also a male. Eliot Page is a female. Chaz Bono is a female. I could go on, but you get the point.

If it’s transphobic to point out that these people are what their DNA says they are, then science is, by default, transphobic.

But, regardless of the science, Rademacher, despite his having played the character “Jasper ‘Jax’ Jacks” on General Hospital since 1996, was promptly fired for his posts.

Rademacher addressed the controversy in an Instagram video, pointing out the meme was a comparison, that “while it’s not okay to call a black woman a white supremacist and I don’t think—think either that it’s okay to call a transgender an empowered woman because where does that leave women? Think about that for a second. Where does that leave women? Women have fought so hard to get on a level playing field with men. They weren’t allowed to do anything back in the day. They were nothing. So I don’t agree with that.”

Unfortunately, he did seem to walk back part of the meme he shared by apologizing for “not crossing out ‘dude’” in the meme.

“I do apologize for not crossing out dude, and putting transgender,” he said. “So I apologize for that. Because me personally, I wouldn’t have written it that way. That was somebody else’s post. Again, that’s not an excuse. I should have just crossed it out.”

It’s disappointing that Rademacher apologized. He didn’t need to cross out “dude” from the meme because Rachel Levine is a dude. Rademacher has already lost his job and will probably be unemployable in Hollywood for the foreseeable future, and no apology will change that. The left wants us to be forced into submission, for us to be shamed into submission and beg for mercy.

Don’t do it. Not ever. Don’t back down. Never apologize. Stand up for the facts and your right to state them without retribution. Stand up for your right to decide whether to get vaccinated or not. A job is just a job, but freedom, once lost, is lost forever.

Garage-gate Proves Biden White House Is Failing at the Transparency It Promised
Telemundo’s ‘Con-Law Expert’: Pence Document Find Is ‘Christmas’ For Trump
Are We Talking Our Way Into a Debt Ceiling Catastrophe?
Yes, There Are Plenty of Reasons to Impeach Joe Biden
Teacher shot by 6-year-old student says district ignored 3 separate warnings before the shooting, will file lawsuit