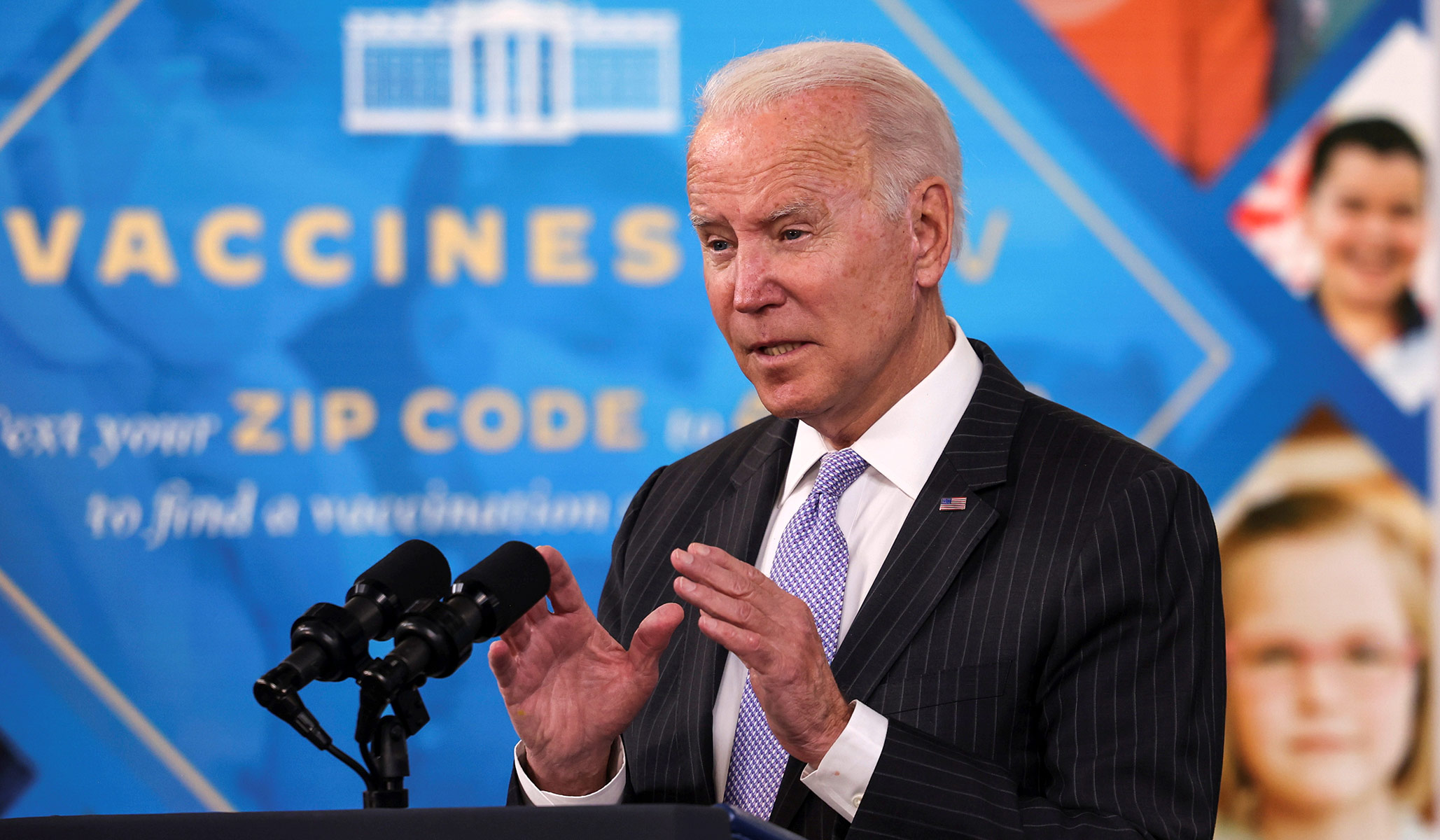 A federal judge on Monday placed a temporary injunction on the Biden administration’s vaccine mandate for health care workers at Medicare- and Medicaid-affiliated facilities.

Judge Matthew Schelp of the U.S. District Court for the Eastern District of Missouri halted the mandate for ten states that participated in a lawsuit against the federal government, led by Missouri attorney general Eric Schmidt. Schelp was appointed by former President Trump in 2019.

Schelp’s decision comes after the U.S. Court of Appeals for the Fifth Circuit blocked the Biden administration’s vaccine mandate for businesses with 100 or more workers. The Occupational Safety and Health Administration, which the president tasked with developing the mandate, suspended enforcement of the mandate in November as a result of the Fifth Circuit court’s ruling.

The Fifth Circuit concluded in its ruling that the law that created OSHA “was not…intended to authorize a workplace safety administration in the deep recesses of the federal bureaucracy to make sweeping pronouncements on matters of public health affecting every member of society.”

‘She said she is like the Jackie Robinson of trans sports’: Transgender swimmer competing against women reportedly claims parallel to Jackie Robinson
Ferris State Prof. Barry Mehler goes on unhinged rant, says he assigns grades randomly using “predestination” because his students are just “vectors of disease”
Big Tech Thugs and Their Allies
Joe Biden: The First Racist President
The LGBTQ Cult Is Coming for Your Kids