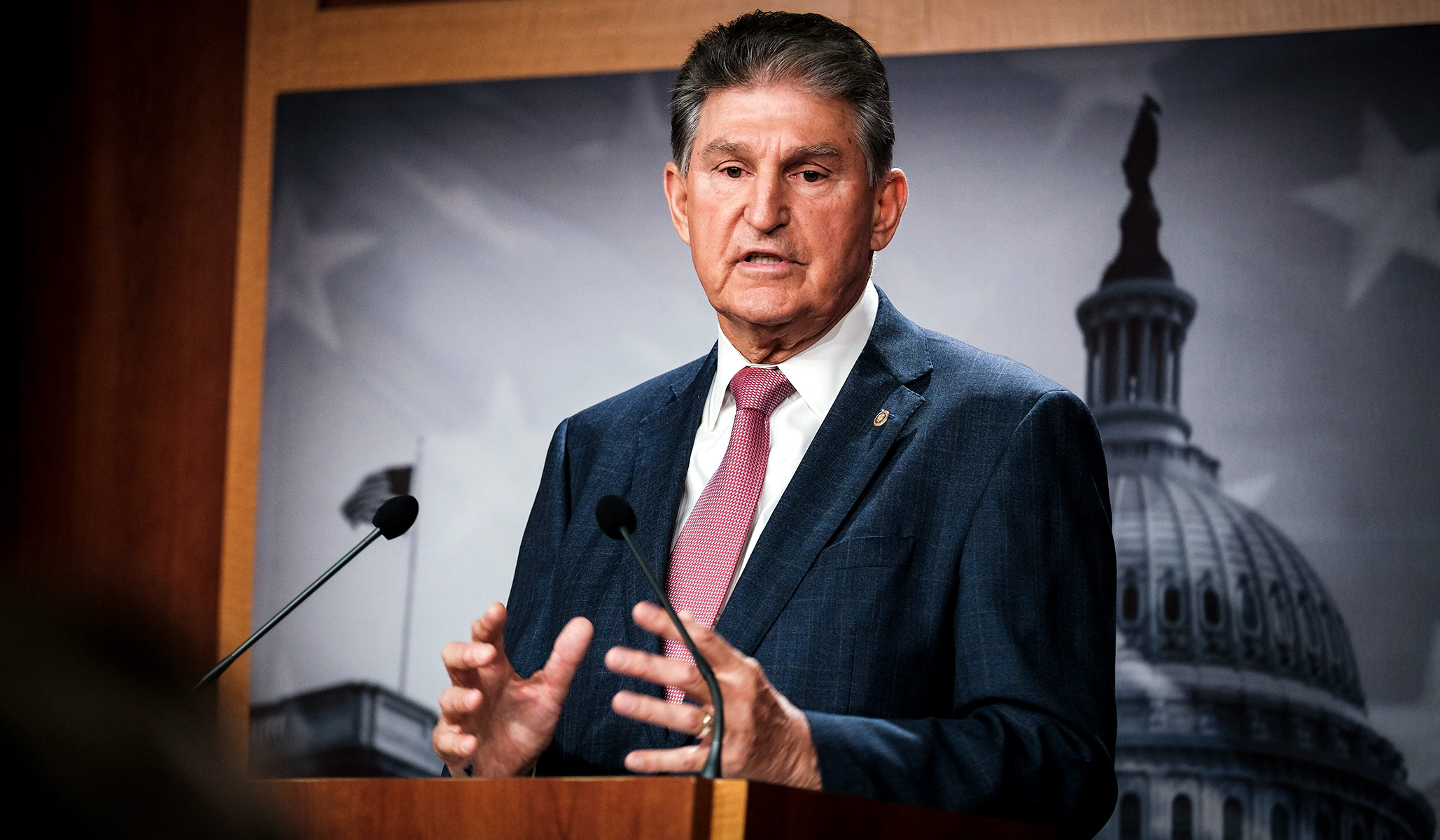 From Axios this morning:

President Biden, Democratic leaders and their emissaries are trying to convince Sen. Joe Manchin (D-W.Va.) to pass a sweeping federal elections bill with a menu of filibuster alternatives. The problem is speaking with him is “like negotiating via Etch A Sketch,” sources with direct knowledge of his recent meetings tell Axios.

Is it? Because it seems to me that both Joe Manchin and Kyrsten Sinema have been entirely consistent, and that if anyone deserves to be compared to an “Etch A Sketch” it is the Democratic party and the press that enables it.

As Axios goes on to note:

To date, Manchin and Sen. Kyrsten Sinema (D-Ariz.) haven’t wavered in their opposition to lowering the 60-vote threshold for passing major legislation or creating a one-time carve-out to bypass the filibuster.

This Axios concludes, has “made the conversations largely futile.”

Who is the Etch A Sketch in this scenario? Is it Joe Manchin, who has given the same answer on the filibuster every time he’s been asked for a whole year, or is it the media, which forgets this and asks him every single day as if the question is new, and the Democratic party, which knows full well what Manchin thinks on a whole host of questions but keeps pretending that it won’t matter in the end?

Axios confirms that Democrats “are trying to sway their colleague by discussing possible limits to a filibuster carve-out,” but that “Manchin has made clear he doesn’t believe in carve-outs, something he reiterated to reporters last week.” It notes, too, that “many Senate Democrats” “think the White House and Senate leadership are underestimating the size of their challenge with Sinema,” who presents “a bigger challenge to altering Senate rules than Manchin.”

Or, put another way: Even now, at this late stage, neither Manchin or Sinema is remotely like an Etch A Sketch.

On the contrary: Despite overwhelming pressure to cave, Manchin and Sinema have held firm. On the question of the filibuster, we can sort our politicians into two groups. In the first group, there is Mitch McConnell, almost every Republican senator, and Joe Manchin and Kyrsten Sinema — all of whom have maintained the same position as they held in 2017. In the other, we have every Democratic member of the Senate, and Donald Trump — all of whom have shifted their position since 2017 at the first possible opportunity.

Joe Manchin as an Etch A Sketch? Projection, as usual.

Here’s What Joe Biden Doesn’t Want You to Know About Voter ID
5 People Biden Must Fire to Reset His Presidency
Senator John Kennedy: Americans Are Tired Of Democrats Calling Them Racists (VIDEO)
60 Years of James Bond Theme Songs: Part 001 of 007
Austria to mandate COVID-19 vaccination for most adults and fine the non-compliant