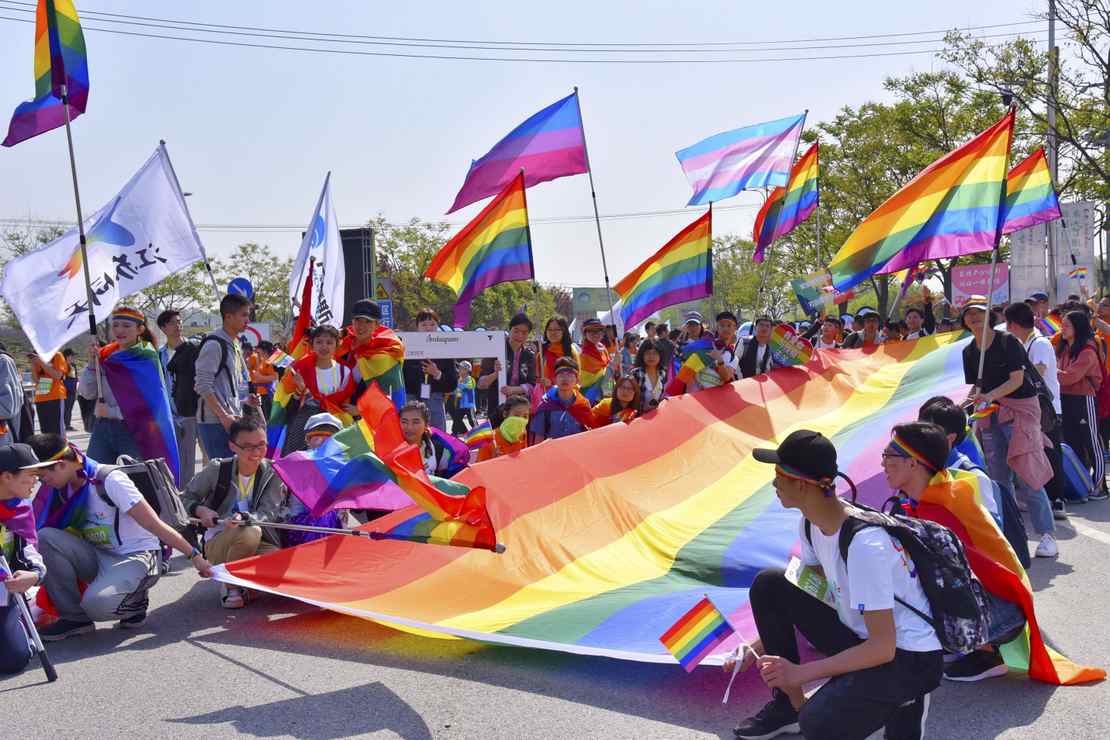 Last week, I wrote about how the LGBT cult is coming for your kids. Sadly, it’s actually worse than simply brainwashing them when they’re young, impressionable, and a captive audience. The radical left wants all kids to be potentially gender fluid and transgender. They want to abolish biological sex and establish a gender-identity-centric society from birth.

Pennsylvania state Reps. Benjamin Sanchez (D-Abington) and Joe Webster (D-Collegeville) are planning to introduce a bill to remove sex designations from birth certificates in their state.

“Someone’s gender identity is a personal journey,” they claim. “Many people struggle with the decision to come out about their gender identity in light of a society that has been slow to recognize transgender people as deserving of equal rights and respect. Unfortunately, bureaucratic roadblocks such as changing information on one’s birth certificate make this process even more complicated as transgender people face discrimination and multiple barriers when changing their sex on government documents.”

Cry me a river. According to Gallup, a mere 0.6% of U.S. adults identify as transgender, but apparently, we’re supposed to kowtow to those with gender dysphoria? Biological sex is an undeniable fact of our humanity. There are males and females, and one of each is required for procreation. Yet, until radical gender theory became all the rage and transgender rights became the cause du jour of the left, these biological realities weren’t challenged. And why should they? Biology doesn’t care about “gender identity.”

Related: The LGBTQ Cult Is Coming for Your Kids

I don’t have a gender identity. I am male. I can say I identify as anything else—the sky’s the limit (it seems)—yet nothing will change that. But it’s not enough for the LGBT cult to indoctrinate our kids; they want to completely reshape how everyone sees sex and gender and establish our potential transgenderness from birth by axing biological sex from birth certificates.

As absurd as this sounds, Sanchez and Webster note that there’s precedent for this change. Last year, the American Medical Association (AMA) advocated for removing sex as a legal designation on the public portion of birth certificates. Of course, the organization was mocked for doing so, but it nevertheless shows that organizations are lending their credibility to this craziness. The AMA seems to be no longer pretending to be an objective medical organization anymore. Aside from their caving to the LGBT mob, they’ve proven themselves to be another leftist group pushing an agenda. Case in point: in November, they announced a plan promoting critical race theory.

Sanchez and Webster are currently looking for co-sponsors for their ridiculous legislation, which they say would “ensure Pennsylvania bureaucracy is not a barrier to transgender Pennsylvanians living their lives authentically.”

The state representatives note that biological sex “will still be reported on the U.S. Standard Certificate of Live Birth system, which is used for medical and statistical data collection.” I guess even they can’t deny that gender identity can’t fully trump biological sex.

Still, they want the overwhelming supermajority of people who aren’t transgender to be sexless on their public birth certificates so that the tiny number of transgender people feel better about themselves or something.

Democrat Nikki Fried said she does not sign pledges — but after gun control activist David Hogg demanded that she ‘sign the damn pledge,’ she responded by saying that she had signed it
Abortion-loving college students create “Tribe for Death” group to harass their pro-life peers
Uvalde mayor shouts down ‘sick son of a b****’ Beto O’Rourke, who heckled Abbott presser on shooting
Elitist Obama  romanticizes George Floyd’s death for street cred
NewsBusters Podcast: Fact-Checking the Left’s Gaslighting, Shameful Lies on Guns