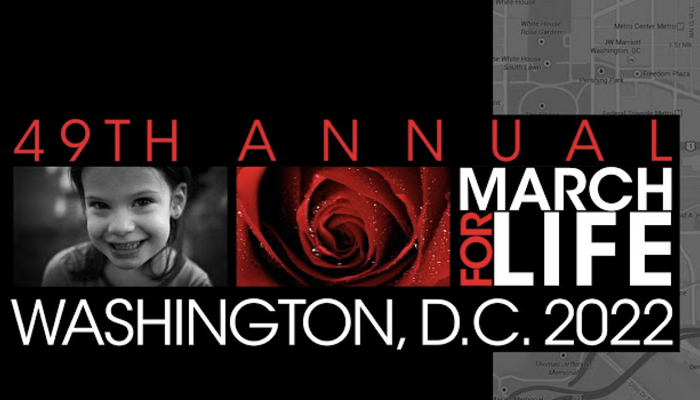 Twitter ignored the March for Life and is instead commemorating the anniversary of Roe v. Wade.

An estimated 150,000 people braved the frigid temperatures to march. Pro-lifers have marched at the March for Life since the first anniversary of Roe.

“The cold couldn’t dampen the spirits of the Pro-Life Generation who knew we were celebrating the last anniversary of Roe v. Wade,” Students for Life tweeted. “The largest human rights march in the world IS against abortion.”

Despite the crowd and notable attendees, Twitter ignored the success of the march and instead featured content in its “Politics” section for the anniversary of Roe.

“As we celebrate the 49th anniversary of #RoevWade, we reflect on the work that still needs to be done,” the Center for Reproductive Rights tweeted. “Roe alone has never been enough to ensure people, especially Black, Indigenous, and People of Color, and people working to make ends meet, can get the care they need.”

Other additions were statements from the Women’s March and Planned Parenthood.

“Roe v. Wade was decided on January 22, 1973,” Planned Parenthood tweeted. “But in a few months, the Supreme Court could erase nearly 50 years of precedent by overturning Roe and ending our protected rights.”

Conservatives are under attack. Contact Twitter at (415) 222-9670 and demand that Big Tech be held to account to mirror the First Amendment while providing equal footing for conservatives. If you have been censored, contact us at the Media Research Center contact form, and help us hold Big Tech accountable.

At least 10 killed in mass shooting at Buffalo supermarket. Officials say gunman may have livestreamed the shooting.
‘Squad’ members and progressive Democrats all vote for $40 billion war package for Ukraine despite condemning military spending in the past
Poll finds that Democrat voters are becoming less moderate, 75% of Americans say the nation is on the wrong track
Rob Reiner says that ‘Republicans don’t respect women’ — Mia Farrow responds by claiming, ‘They’d be happy to impose Sharia laws’
Liz Cheney Attacks GOP Leadership Over Buffalo Mass Shooting by Leftist White Supremacist