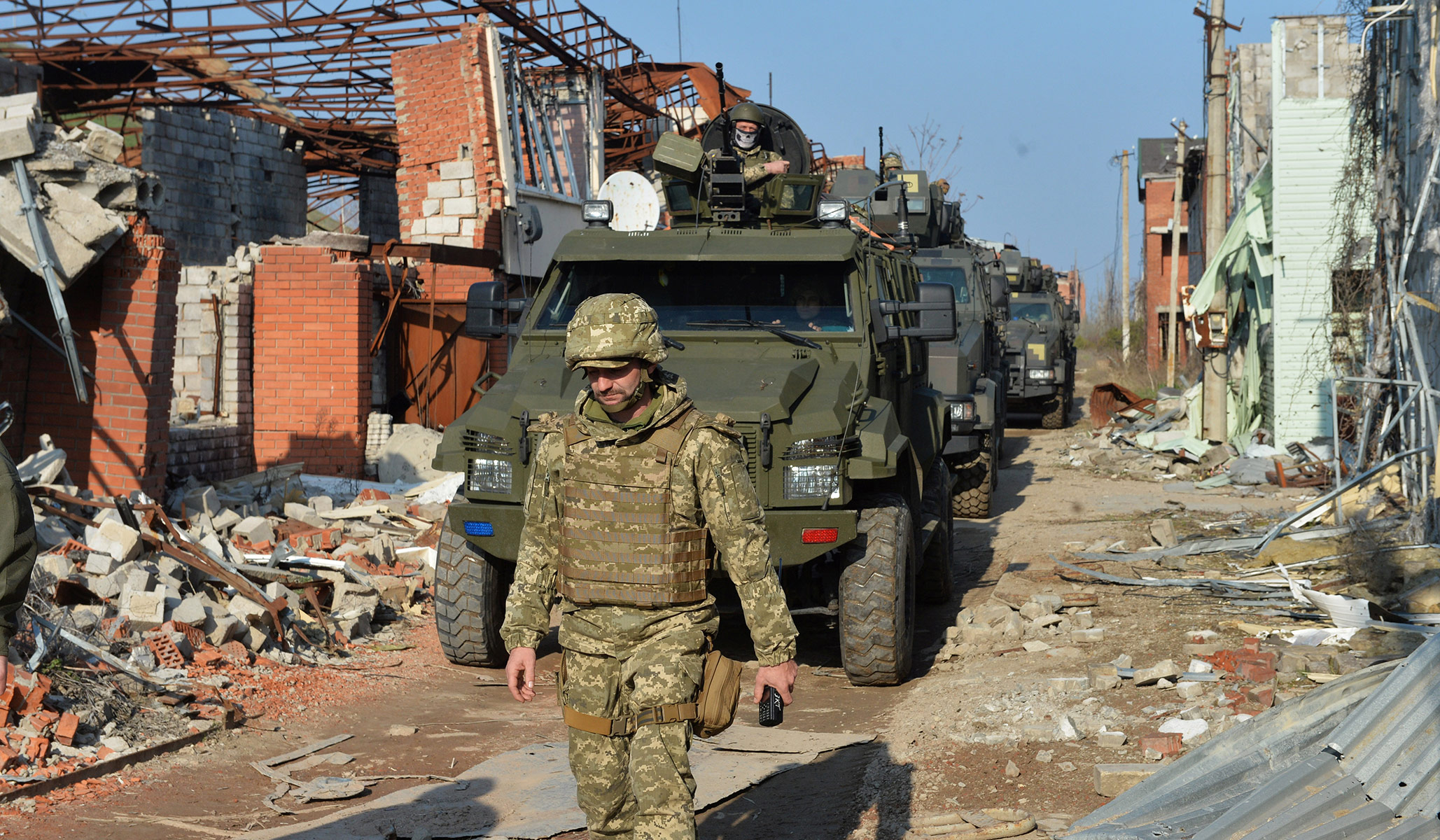 President Biden is considering deploying U.S. troops to Eastern European nations due to fears of a potential Russian invasion of Ukraine.

Pentagon officials presented Biden with several options to move American troops closer to Russia during a meeting at Camp David on Saturday, Biden administration officials told the New York Times. Those options included moving 1,000 to 5,000 troops to Eastern European nations, with the potential to increase that amount.

The White House attempted to downplay the report in comments to Politico on Monday morning.

“The president has publicly said that he’d deploy troops to Eastern Europe if the Russians invade so I don’t really get how the NYT story advances that?” a senior White House official told Politico Playbook.

The report comes after the State Department ordered families of U.S. Embassy personnel in Kyiv to evacuate the country, amid “threat of Russian military action.” The agency also issued a travel advisory for Americans planning to visit or currently in Ukraine.

“The security conditions, particularly along Ukraine’s borders, in Russia-occupied Crimea, and in Russia-controlled eastern Ukraine, are unpredictable and can deteriorate with little notice,” the advisory states. “Russian military action anywhere in Ukraine would severely impact the U.S. Embassy’s ability to provide consular services, including assistance to U.S. citizens in departing Ukraine.”

The U.S. will “not be in a position” to evacuate Americans should Russia invade Ukraine, senior State Department officials told reporters at a briefing on Sunday.

Russia has amassed roughly 100,000 troops on Ukraine’s eastern border over the past several weeks, and Russian aircraft have been deployed to Belarus, which borders Ukraine to the north. Russian president Vladimir Putin’s intentions remain unclear, although the British Foreign Ministry accused Putin of planning to install a pro-Russia government in Ukraine. Russia previously invaded Ukraine in 2014, taking the Crimean peninsula.