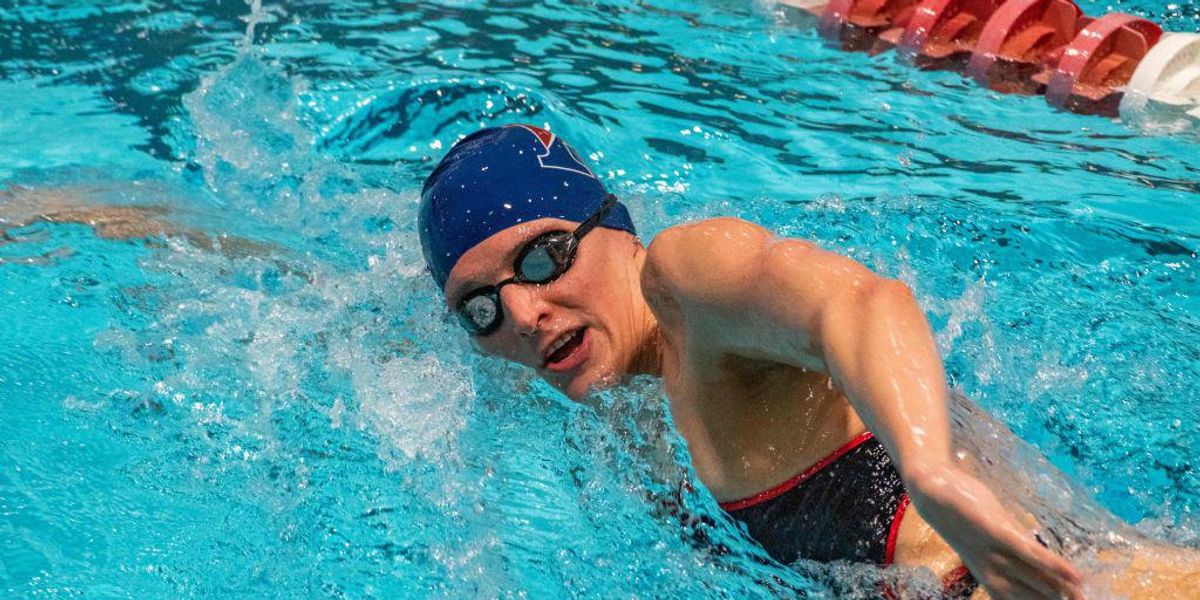 Transgender University of Pennsylvania swimmer Lia Thomas, a biological male who has been competing against women, added two more wins on Saturday.

The controversial swimmer smoked the second-place finisher in a 1650 free last month, winning that race by more than 38 seconds, a victory that provided an especially stark example of why many people contend that the situation is unfair.

Caitlyn Jenner, a biological male who came out as transgender decades after winning a gold medal in the Olympics, strongly opposes allowing biological males to compete in women’s athletics. “All of this woke world that we’re living in right now is not working,” Jenner noted during an interview on Fox News last week.

A female University of Pennsylvania swimmer told the Washington Examiner that Thomas has drawn a personal parallel to legendary baseball player Jackie Robinson, the first African American in the 20th century to participate in the sport in the major leagues.

Florida sheriff applauds motorcyclist for pulling a gun on a knife-wielding driver to end a road rage incident
Ukrainian leaders rule out a ceasefire and will not cede territory to Russia to end fighting
Poll: Small business owners are increasingly pessimistic about the future of the economy
Florida Man Friday: Embarrassing! He Brought a Knife to a Gunfight.
CBS Says It Has Hunter Biden’s Laptop – Did the FBI Hand Over the One in Its Possession to Hunter?