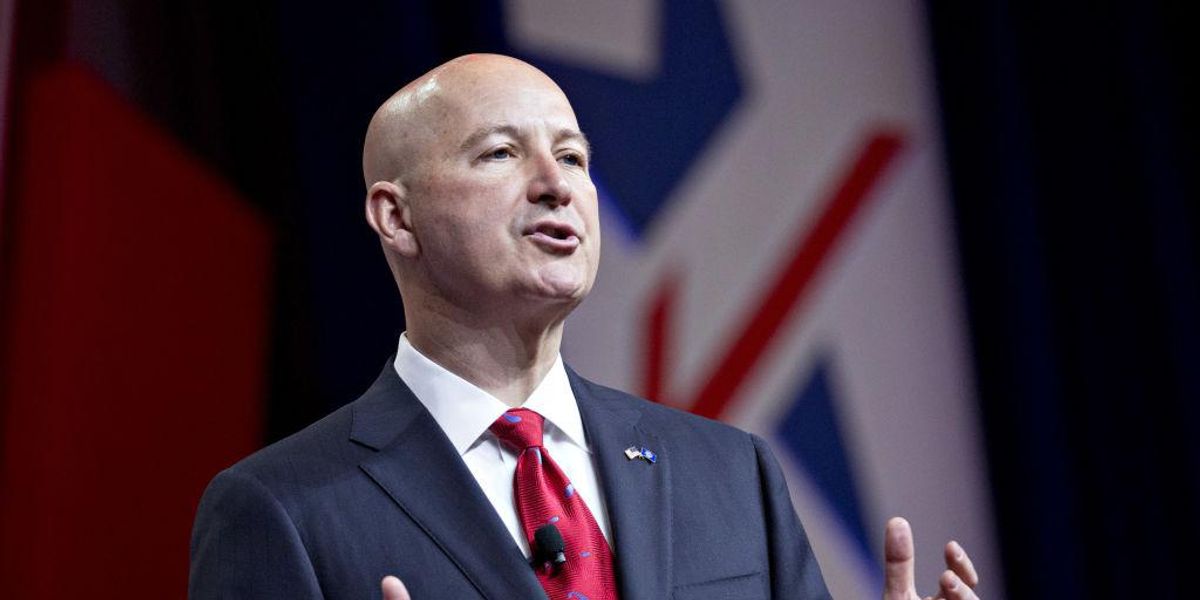 Nebraska’s Republican Governor Pete Ricketts said on Sunday that he will call a special session of his state’s legislature to pass a total ban on abortion if the Supreme Court moves forward with overturning Roe v. Wade.

While speaking with Dana Bash on CNN’s “State of the Union,” Ricketts said, “Nebraska is a pro-life state. I believe life begins at conception, and those are babies too. If Roe v. Wade, which is a horrible constitutional decision, gets overturned by the Supreme Court, which we’re hopeful of, here in Nebraska, we’re going to take further steps to protect those preborn babies.”

CNN reported that Bash followed up by asking, “Including in the case of rape or incest?”

To which Ricketts replied, “They’re still babies, too. Yes.”

Ricketts said that if Roe gets overturned, “I will work with our speaker of the legislature to work on a special session and do more to protect preborn babies. We’ll have to wait and see what that decision is before we can take further steps, but that would certainly be my intention.”

More than a dozen states, reportedly, currently have what are colloquially called “trigger laws” on the books which means that if Roe gets overturned these states are preemptively prepared to outlaw abortion within their borders.

Nebraska’s unicameral legislature failed to pass such a bill recently that would have banned abortions without exceptions for rape and incest and would have created criminal penalties for physicians who perform abortions in the state.

While speaking with Bash, Ricketts articulated his belief that each state has the right and responsibility to implement laws that reflect the interests of their residents.

On Saturday, more than 400 pro-abortion “Bans Off Our Bodies” protests took place across the country by Planned Parenthood, Women’s March, and other pro-abortion organizations.

Organizers of the demonstrations said that the gatherings mark the start of a potential “summer of rage” if the Supreme Court moves forward with overturning Roe v. Wade.

Despite these widespread protests, a recent poll conducted by CNN indicates that the potential overturning of Roe v. Wade is preparing Republican voters for higher turnout than Democratic voters in the upcoming midterm elections.