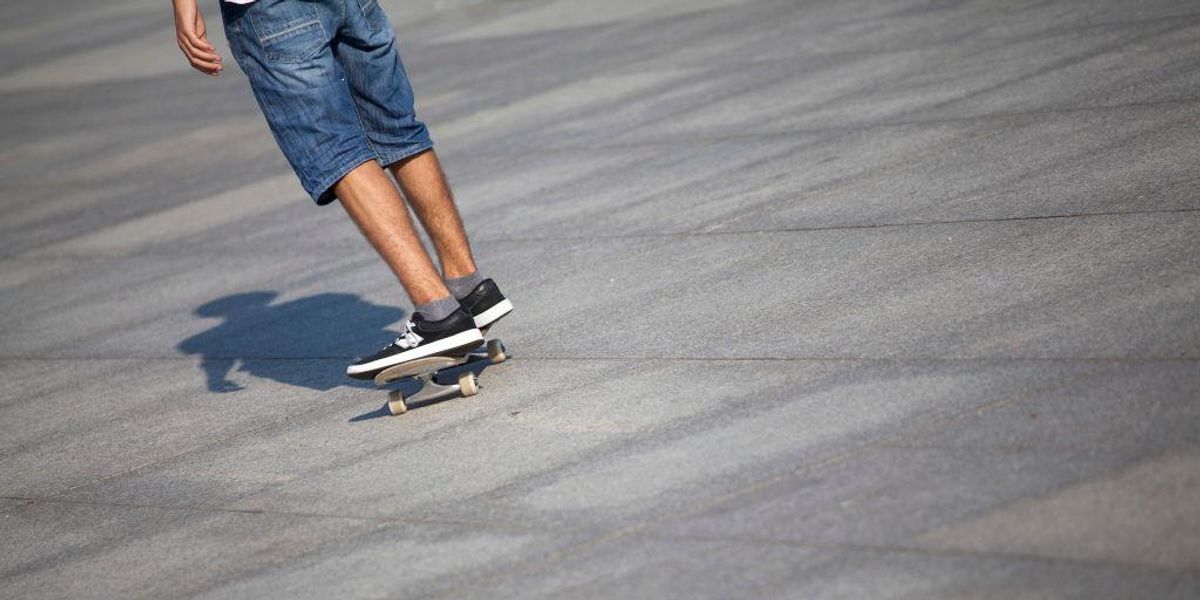 Female skateboarder Taylor Silverman is speaking out about losing to a biological male — in an Instagram post, Silverman said that she placed second in a Red Bull competition and lost out on prize money because of a transgender competitor.

“My name is Taylor Silverman. I am a female athlete. I have been skateboarding for eleven years and competing for several years. I have been in three different contests with trans women, two of which I placed second. At the last contest series I did for Redbull, I placed second. The trans competitor who won took $1000 dollars in qualifiers, $3000 in finals, and $1000 in best trick. This totaled to $5000 of the prize money meant for the female athletes. I took $1000 in qualifiers and $1750 for second place, so $2750 in total. The girl who took third received $750. The girl who deserved $1000 for best trick took nothing along with whoever would have placed third. I deserved to place first, be acknowledged for my win, and get paid. I reached out to Redbull and was ignored. I am sick of being bullied into silence,” Silverman wrote.

Silverman posted an email that she said she sent to Red Bull, but she noted that she has not received a reply.

“I am reaching out in hopes of being directed to the right person to express my concerns about what occurred at the Redbull Cornerstone contest with the transgender competitor in the women’s division,” she wrote. “A biological man with a clear advantage won the women’s division, best trick, and also won multiple qualifiers. This took away the opportunity that was meant for women to place and earn money. What happened was unfair and at the time I was too uncomfortable to speak up. I understand that in todays society even some women think this is acceptable, but I believe in doing the right thing even if it’s not the popular thing. I now realize it’s really important for me to speak up and I’d like to schedule a time to talk.”

While some on Instagram agreed with Silverman’s sentiments, others promoted radical leftist gender ideology and decried Silverman for her comments.

“Good for you for speaking up Taylor! I support you. Please try to keep in mind that the internet is not an accurate snapshot of reality so the abuse you’re getting here is not the voice of those around you. The VAST majority of people even in the most liberal areas agree with what you’re saying here. I am sorry you’re getting abuse for saying so,” one commenter wrote.

“Trans women are women. The real issue here is you not seeing that,” someone else commented. “The skater who won qualified and won fair and square. The reasoning you have here IS very transphobic.”