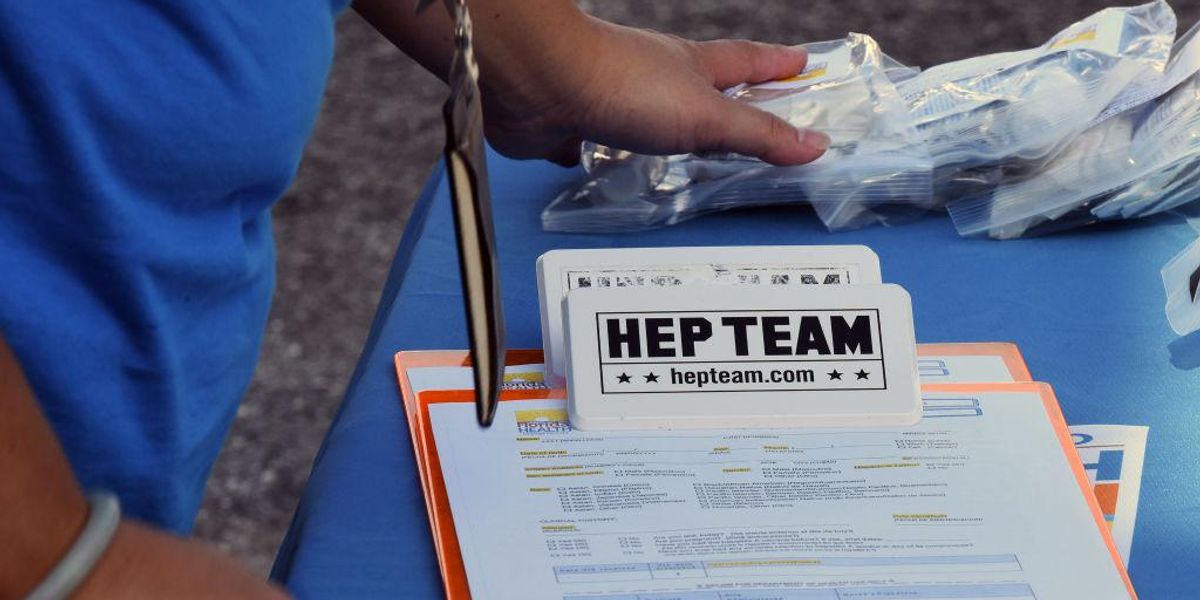 Health officials confirmed on Friday that a sixth child is believed to have died in connection with a child hepatitis outbreak that has swept the globe. According to a report from ABC News, officials are no closer to understanding its cause.

In addition to the six deaths, fifteen children affected by the outbreak in the United States have required a transplant. Dr. Umesh Parashar, chief of the viral gastroenteritis branch at the CDC said, “This is clearly a severe disease that we’re taking very carefully for that reason, and the proportion of these, despite treatment, do unfortunately die.”

Most troubling, officials do not know what has caused the outbreak, and have not identified an epidemiological link among the current cases. One theory is that the outbreak is linked to infection with the common adenovirus, which causes common cold or flu-like symptoms. A number of the pediatric hepatitis cases were recently also diagnosed with adenovirus, but the CDC cautions that while the link between the two is being studied, it has not yet been proven.

According to ABC News, officials are also investigating whether either prior infection with COVID-19 plays a role, or that perhaps the impact of shutdown measures may be behind the outbreak. Since most children across the country missed some amount of time in either school or day care over the last two years, they have not as regularly been exposed to viruses and therefore, as schools and daycares open back up, the CDC theorizes that there may be a “catch up” factor at play, according to Dr. Jay Butler at the agency.

Dr. Butler also indicated that the CDC is investigating whether COVID-19 vaccines are playing a role, but that the agency considers those vaccines to be “really unlikely to be playing a direct role” since most of the children caught in the outbreak are too young to have received the vaccine.

Parents who are concerned are encouraged to be on the lookout for signs of vomiting, dark urine, light-colored stool, and yellowing jaundiced skin, and to contact their pediatrician if they witness these symptoms and have concerns about a possible hepatitis infection.

New EV has solar panels built into the chassis. What could go wrong?
Lab-cultured, GMO-laden fake “meat” is a toxic abomination to be avoided at all costs
Just Be Glad Tim Allen Didn’t Voice Buzz Lightyear in ‘Lightyear’
Is COVID Now a Pandemic of the Vaccinated?
Massive Recall Announced, Normal Home Item Has Been Spontaneously Bursting Into Flames