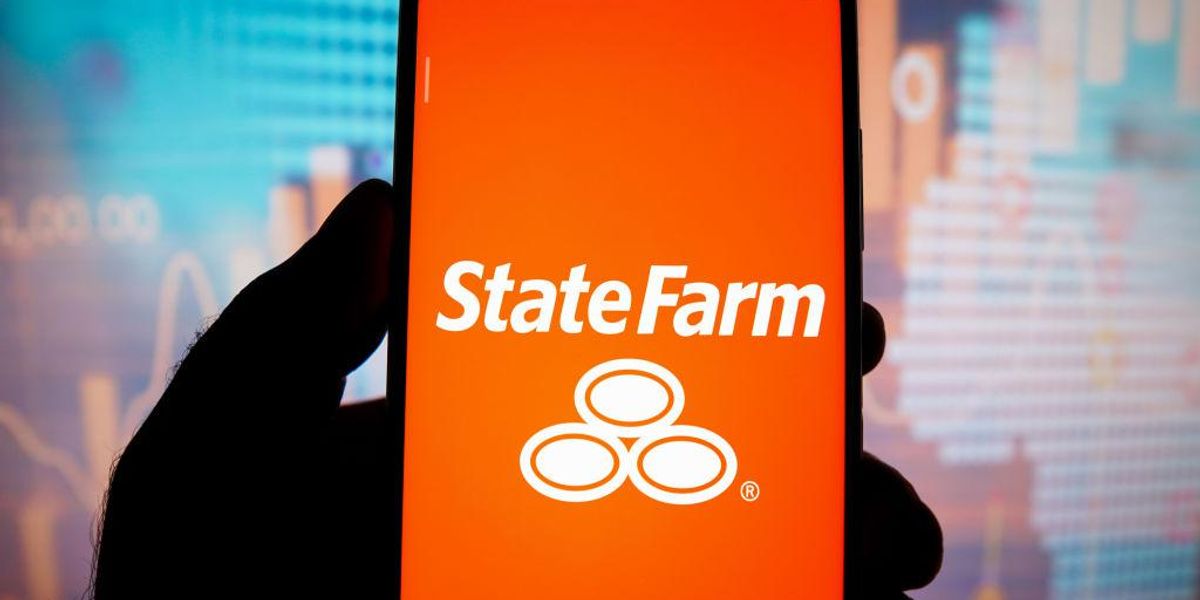 State Farm, the insurance company that advertises itself as a “good neighbor,” has asked hundreds of its employees to donate books promoting LGBTQ+ themes to children as young as 5 to local schools and public libraries, according to an email leaked by a whistleblower.

The company partnered with The GenderCool Project, an advocacy group for transgender youth, for a campaign “to help diversity classroom, community center, and library bookshelves with a collection of books to help bring clarity and understanding to the national conversation about Being Transgender, Inclusive, and Non-Binary,” an employee email from Jan. 18, 2022, obtained by Consumers’ Research states.

“The project’s goal is to to increase representation of LGBTQ+ books and support our communities in having challenging, important and empowering conversations with children Age 5+,” State Farm corporate responsibility analyst Jose Soto wrote to employees.

Emails leaked to @ConsumersFirst from concerned @StateFarm employees show the company engaged in the woke indoctrination of kids age 5+.n nState Farm partnered with The GenderCool Project u2014 which aims to have conversations with children about being Transgender and Non-Binary.pic.twitter.com/MYcZSW8Yp1

Screenshots from the books Hild posted to Twitter show a message from the GenderCool team encouraging readers to “shake off whatever confusion, skepticism, concern, or biases you may have” about transgender kids. The books introduce children to what it means to be transgender or non-binary.

“Gender is how you feel in your heart and mind, but it may not match what the doctor says when you are born,” the “Non-Binary” book states.

Soto’s Jan. 18 email asked for six State Farm insurance agents in Florida to volunteer to donate the books to their community by the end of April. “Along with donating the books, we would encourage the agent to highlight our commitment to diversity on their social media pages,” he wrote. “This is a fantastic way to give back and an easy project that will help support the LGBTQ+ community and to make the world around us better.”

The email mentioned that this project is part of a nationwide campaign with nearly 550 State Farm agents and employees participating.

In a statement to the Washington Examiner, State Farm defended the voluntary program, reiterating the company’s commitment to “diversity and inclusion.”

“We recognize and value the diversity of all people, and support a culture of respect and inclusion in the communities in which we live and work, as well as our workplace. The LGBTQ+ community is a valued part of the communities we serve and are valued members of our workplace,” State Farm said.

“Kindness and respect is expected in all our interactions and extended to everyone we do business with across all segments of society. We embrace diversity and inclusion because it’s the right thing to do. We work with a variety of organizations and causes that express their own unique views, and support civil and open dialogue on challenging topics,” the statement continued.

“This gross and blatant attempt to indoctrinate our children by @StateFarm is shameless and consumers should be aware a company founded on family values is now encouraging five-year-old children to question their gender,” Hild tweeted.

The campaign, titled, “Like a Creepy Neighbor,” warns that “State Farm is targeting your 5-year-old,” in a video accusing the books of “textbook indoctrination.”

Network Morning Shows: ‘Shockwaves’ and ‘Outrage’ at ‘Activist Conservative’ Court
Chris Pratt says he was anguished at backlash over Instagram post to his wife: ‘It really f***ing bothered me’
Biden promises that your tax dollars will be used by HHS to transport women across state lines for baby killing… “abortion Uber”
Trump Appeals Dismissal Of Lawsuit That Challenged Twitter Ban
Biden Climate Czar Brags That ‘Fossil Fuels’ Are ‘Losing Jobs’ Under Biden