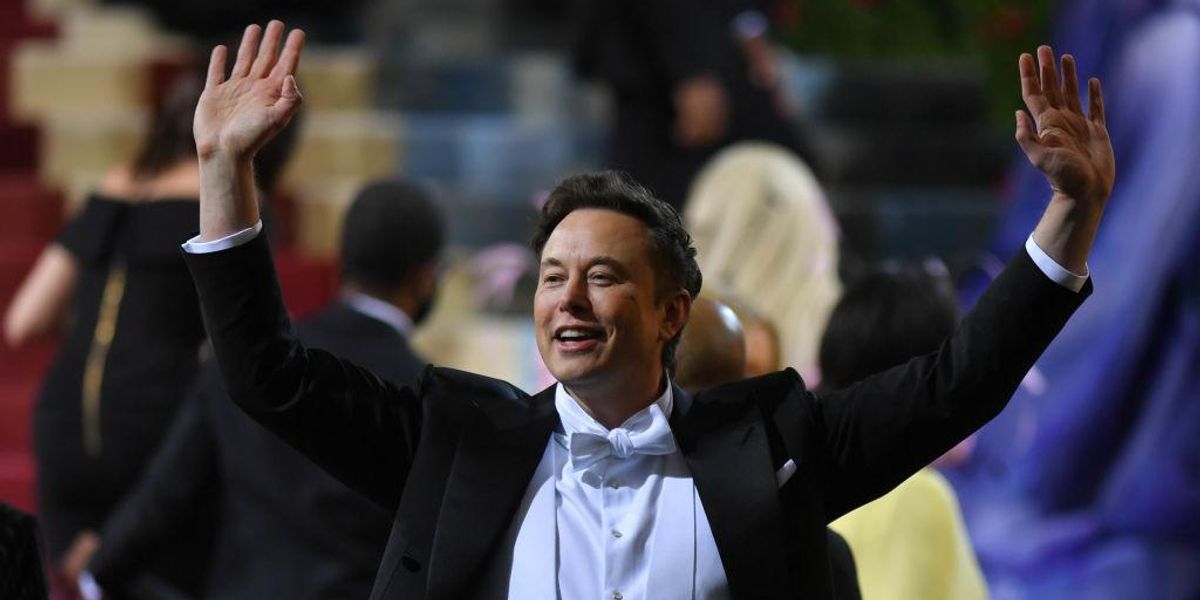 Business magnate Elon Musk is running a Twitter poll that asks people whether they have less trust in politicians or billionaires, and he has challenged Rep. Alexandria Ocasio-Cortez (D-N.Y.) to run an identical poll on her account.

“Who do you trust less? Real question,” Musk wrote when posting the poll. In another tweet he added, “@aoc I dare you to run the same poll with your followers.”

u201c.@aoc I dare you to run the same poll with your followersu201d

Musk, a wealthy business tycoon who plans to purchase Twitter, has been critical of the Democratic Party and said that he plans to vote Republican.

“In the past I voted Democrat, because they were (mostly) the kindness party. But they have become the party of division & hate, so I can no longer support them and will vote Republican. Now, watch their dirty tricks campaign against me unfold …” Musk tweeted last week.

Bloomberg reported that when Ocasio-Cortez was questioned about Musk’s support of the GOP she said, “He’s a billionaire. I could care less what he thinks.”

Musk is the co-founder and CEO of Tesla, a company the produces popular electric vehicles.

Ocasio-Cortez purchased a Tesla in 2020, but wants to shift to an electric vehicle manufactured by workers who are unionized, according to the outlet. “At the time, it was the only EV that could get me from New York to Washington on like one, or one-and-a-half charges,” the lawmaker said. “I would love to switch.”

Musk tweeted on Thursday that using “the word ‘billionaire’ as a pejorative is morally wrong & dumb.” In a follow-up tweet he added, “If the reason for it is building products that make millions of people happy.”

“The degree to which the unions control the Dems is insane. It’s like watching a sock puppet ‘talk’, but the hand inside the sock is way too obvious!” Musk declared in another post.

In response to Musk’s poll about whether people trust politicians or billionaires less, Jenna Ellis replied, “Billionaires spend their own money. Politicians spend mine.”

Someone else replied, “I trust people on a personal to person level, not by blanket statements about a big group.”