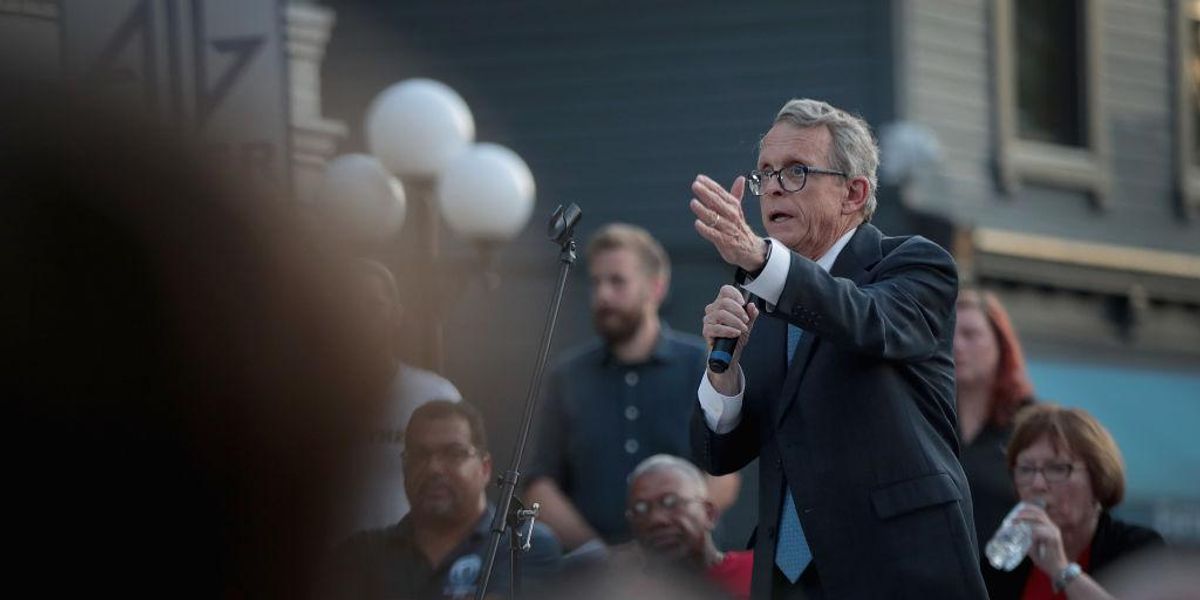 Public schools in the state of Ohio will be able to begin arming employees as soon as this upcoming fall under legislation recently passed by the state legislature that will soon be signed by the state’s Republican Governor Mike DeWine.

The Associated Press reported that Ohio Democrats opposed the legislation despite it being optional for schools. Ohio Democrats argued that passing and signing the bill into law sends the wrong message in the wake of the Uvalde, Texas massacre in which a lone gunman killed 19 school children and two teachers.

Despite Democratic opposition, the Republican majority in the state’s legislature insisted that the measure could prevent future tragedies like the one in Uvalde. State lawmakers subsequently fast-tracked the legislation to counter the impact of a court ruling that said, under current state law, armed school workers would need hundreds of hours of training to be permitted to carry a firearm while on the clock.

The Statehouse News Bureau, a regional Ohio-based media outlet, reported that the new legislation reduces the amount of training for school personnel to 24 hours from 700.

Gov. DeWine insisted that the bill will, in fact, protect children by ensuring that the firearm training that school employees will now receive will be specific to respective schools and school systems and will include “significant” scenario-based training.

DeWine said, “Ultimately, each school will make its own decision. So we’re not telling any school district – we have over 600 school districts in the state – the school board of that school will decide whether they want to arm teachers or not.”

He continued, “We will also be giving schools the choice of providing additional training, that we will stake out [and] provide for if they decide that they want more than 24 hours for a teacher.”

Reportedly, major law enforcement groups, gun control advocates, and the state’s teachers’ unions oppose the legislation and requested that DeWine veto it. It is not clear whether they provided alternative policy proposals.

Notably, local police departments and certain school districts within the state expressed support for the legislation.

In the latest version of the legislation, school employees who carry guns will need eight hours of requalification training annually in order to recertify their ability to carry while on school grounds.