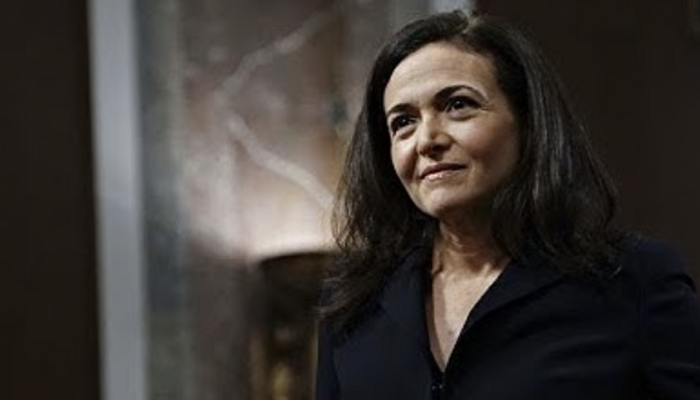 Former Meta executive Sheryl Sandberg was under investigation for misusing corporate resources to pay for her wedding.

The Wall Street Journal reported that Sandberg left after the company reviewed her personal activities for potential misuse of company funds.

Sandberg worked at the company for 14 years and will remain on the company’s Board of Directors.

“I am not entirely sure what the future will bring — I have learned no one ever is,” she said according to The Journal. “But I know it will include focusing more on my foundation and philanthropic work, which is more important to me than ever given how critical this moment is for women.”

For its part, Meta denied that Sandberg stepped down because she misused corporate resources.

“None of this has anything to do with her personal decision to leave,” Meta spokeswoman Caroline Nolan told The Journal.

This is not the first time Sandberg has been accused of wasting company resources.

Earlier in the year, a report from the Wall Street Journal alleged that Sandberg pressured the Daily Mail not to publish an article that reported a restraining order that her former boyfriend, video game mogul Robert Kotick, had taken out against him. Sandberg and Kotick reportedly used the paper’s relationships with Facebook to keep the article from being published.

“In 2016 and 2019, Ms. Sandberg contacted the digital edition of the Daily Mail, which was reporting on a story that would have revealed the existence of a temporary restraining order against Mr. Kotick that had been obtained by a former girlfriend in 2014, according to people involved in the article and the campaigns to stop its publication,” the article alleged. Kotick denied this.