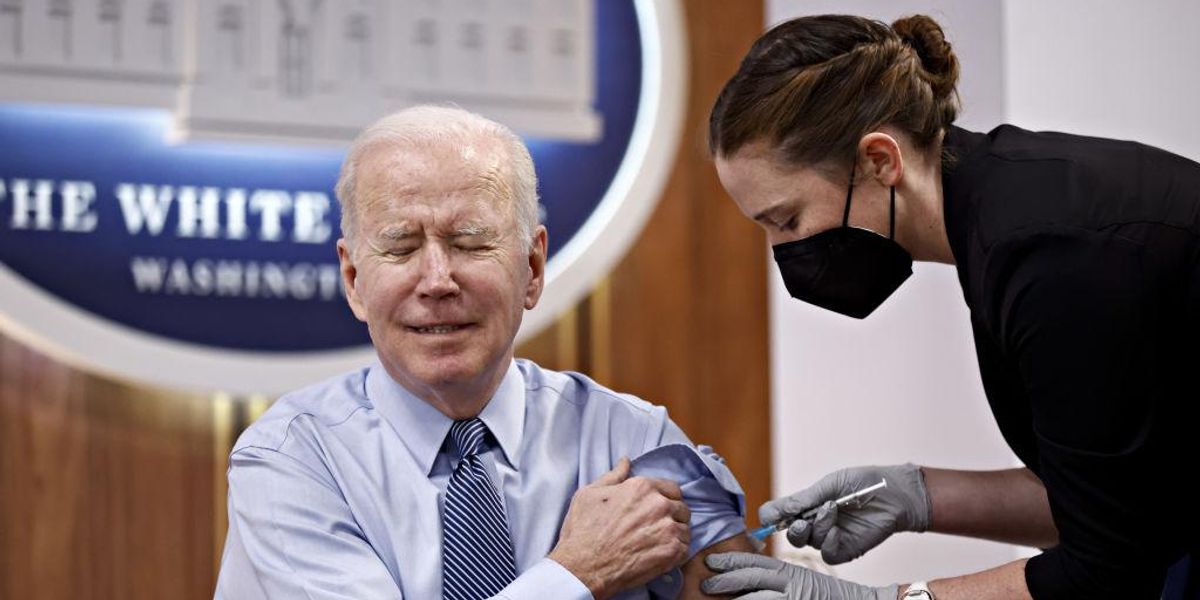 A staggering number of COVID-19 vaccine doses distributed throughout the United States since the start of the pandemic have ultimately ended up in the trash, NBC News reported on Monday.

Citing new data from the U.S. the Centers for Disease Control and Prevention, the news outlet said that more than 82 million doses — or 11% of the total — have been discarded between December 2020, when the national vaccine rollout first began, and mid-May of this year.

While in line with World Health Organization estimates for large vaccination campaigns, the new data shines a spotlight on just how much waste the federal government incurred since the start of its vaccine rollout campaign.

According to NBC News, CVS and Walmart, two of America’s largest pharmacy chains, accounted for 25% of the total wasted doses, while other pharmacies and dialysis centers — Health Mart, DaVita, Rite Aid, Publix, and Costco — wasted fewer overall doses, but accounted for a higher share. The latter providers reportedly discarded more than a quarter of their supplied doses.

The 82 million-dose figure is also up significantly from estimates in February, when the CDC told the Associated Press that approximately 65 million doses had gone to waste.

At the time, vaccine providers told the news agency that rapidly-declining demand for vaccines had left them scrambling to administer doses prior to their expiration dates.

In conversation with NBC News, providers blamed the waste primarily on the use of multidose vials, which require that all doses in the vial be used within an hour after being opened or else get discarded. Others reportedly said that coronavirus vaccines come in such large minimum orders that they were often left with more product than they could administer.

When vaccine appointments were canceled or resulted in a no-show, the product would often have to be tossed in the trash.

One pharmacy, Walgreens, told the outlet that they were just following “the latest CDC guidance,” which “advises that providing COVID-19 vaccinations should be prioritized, even if it leads to vaccine waste.”

But in February, a senior Health and Human Services official seemed to defer some of the blame to state officials since they are the ones in charge of effectively overseeing pharmeceutical inventories.

A particular point of emphasis among public health experts is that every dose wasted is a missed immunization opportunity, and that particularly stings given the large swaths of the underdeveloped world that still have little access to COVID-19 vaccines.

“It’s a tremendous loss to pandemic control — especially in the context of millions of people around the world who haven’t even been able to get a first dose,” Dr. Sheela Shenoi, an infectious disease expert at the Yale School of Medicine, told the outlet.