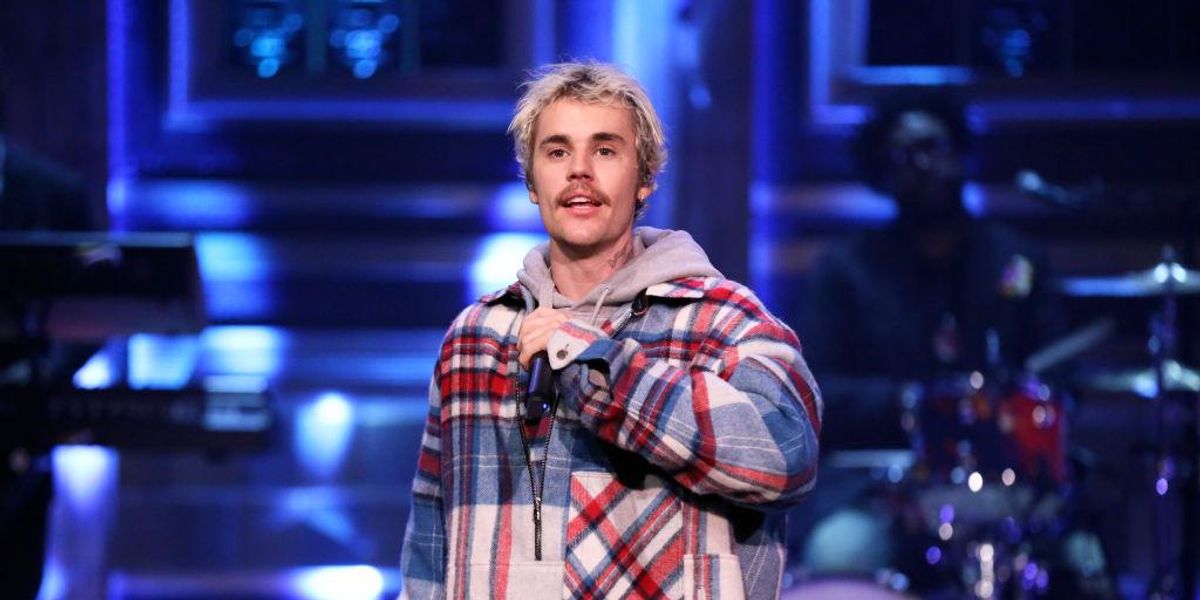 Pop music icon Justin Bieber recently revealed that he has been diagnosed with Ramsay Hunt Syndrome, a rare disorder that has left the right side of his face paralyzed.

The singer took to social media to explain what was going on and why he decided to postpone some of the recent dates on his latest tour.

Speaking to his fans in a prerecorded video, Bieber said, “Hey everyone, Justin here. I wanted to update you guys on what’s been going on. Obviously, as you can probably see from my face, I have this syndrome called Ramsay Hunt Syndrome, and it is from this virus that attacks the nerve in my ear, my facial nerves, and it is causing my face to have paralysis.”

The singer noted that his right is eye unable to blink and that he currently only has partial control over his facial muscles.

Bieber indicated that the right side of his face has “full paralysis.”

He said, “This nostril will not move, so there’s full paralysis on this side of my face.”

The singer also indicated that he postponed recent and upcoming shows because he “physically” is not capable of performing for crowds in his current condition.

Bieber said, “For those who are frustrated by my cancellations of the next shows, I’m just physically, obviously not capable of doing them. This is pretty serious, as you can see. I wish this wasn’t the case, but obviously, my body is telling me I gotta slow down.”

He also made clear that his prerogative is to get better quickly so that he can get back to performing.

Bieber said, “I hope you guys understand … I’ll be using this time to just rest and relax and get back to 100% so I can do what I was born to do, but in the meantime, this ain’t it. I gotta go get my rest on so I can get my face back to where it’s supposed to be. I love you guys; thanks for being patient with me. I’m going to get better. I’m doing all these facial exercises to get my face back to normal.”

Bieber also assured his fans that the condition would pass but that he was unclear how long it would take to make a full recovery. “It will go back to normal … we don’t know how much time it’s gonna be, but it’s going to be okay.

“I trust God, and I trust that this is all for a reason, and I’m not sure what that is right now, but in the meantime, I’m gonna rest, and I love you guys,” Bieber said.