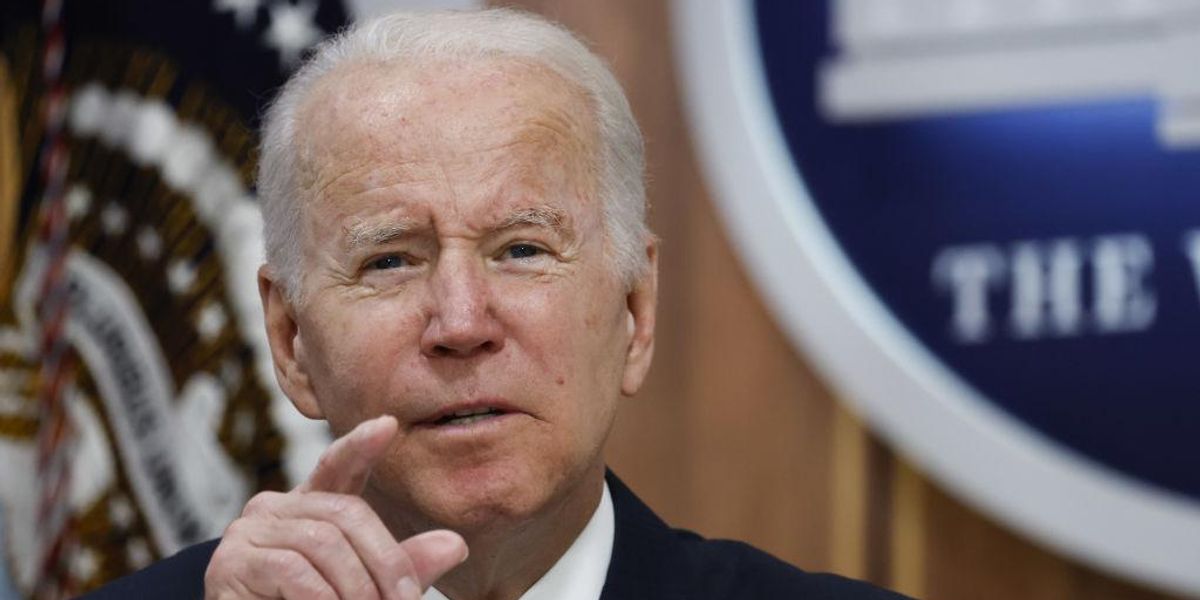 Mark Leibovich, a staff writer with the Atlantic, contends that President Joe Biden should decline to seek re-election and “could instantly burnish his own legacy” by doing so.

“Let me put this bluntly: Joe Biden should not run for reelection in 2024. He is too old,” Leibovich wrote.

“Biden is fit to faithfully execute his duties, the White House physician said in his most recent health summary,” Leibovich noted. “The question is: Should he? The answer: Sure, for now. But not a day after January 20, 2025.”

Biden, who was sworn in last year at the age of 78, is the oldest person ever to serve as president. He would be 82 years old at the start of a second term and 86 by the end of that term. In December, the president said that he plans to run for re-election as long as he has “good health.”

Leibovich maintained that “Biden could instantly burnish his own legacy by opting out of 2024. He would be praised for knowing when to step aside, for putting the interests of his party and country before himself, and for selflessly turning things over to the next acts.”

“Everyone loves an elder statesman. A historic credit would be due to Joe Biden,” Leibovich wrote. “He spared the country from more Trump in 2020. He stepped in, calmed the thing down, and God love ya for that, Joey. He should be thanked up and down the Rehoboth boardwalk, ice-cream cone in hand, sooner rather than later.”

“I can’t even keep up with him,” Jean-Pierre said. “That is not a question that we should be even asking. Just look at the work that he does.”

u201cDON LEMON: “Does the president has the stamina, physically and mentally, do you think to continue on even after 2024?”nnKARINE JEAN-PIERRE: “That is not a question that we should be even asking”u201d

“The presidency is a monstrously taxing job and the stark reality is the president would be closer to 90 than 80 at the end of a second term, and that would be a major issue,” David Axelrod said, according to the New York Times.

“Biden doesn’t get the credit he deserves for steering the country through the worst of the pandemic, passing historic legislation, pulling the NATO alliance together against Russian aggression and restoring decency and decorum to the White House,” Axelrod said. “And part of the reason he doesn’t is performative. He looks his age and isn’t as agile in front of a camera as he once was, and this has fed a narrative about competence that isn’t rooted in reality.”