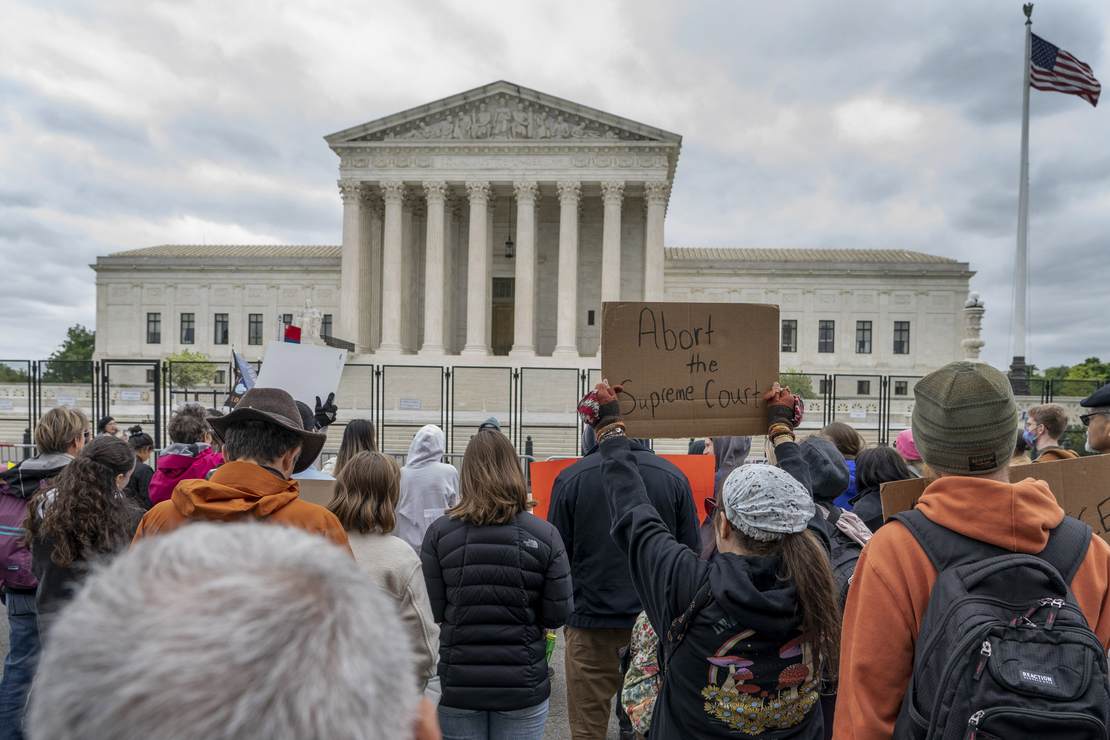 I’m not a fan of stupid people. And when it comes to the issue of abortion, the stupid really shines.

If you listen to pro-abortion leftists, abortion is a sacred cow, enshrined by the Constitution and affirmed by Roe v. Wade — a “super precedent,” or something like that. For years, they’ve been under the impression that Roe v. Wade was untouchable because the Supreme Court had already spoken on the issue of abortion.

“If the Supreme Court can reverse Roe, it can reverse anything,” points out Mary Ziegler, a professor at the Florida State University College of Law, in an article at The Atlantic.

Did she need a fancy law degree to figure this out? Someone give Professor Ziegler a gold star! It’s not like abortion advocates had been warning about Roe being overturned for decades … oh wait, they have! So why are they shocked that a poorly decided precedent could be overturned?

Even Ruth Bader Ginsburg had her issues with Roe.

In fact, we’ve seen court decisions made and overturned for the entirety of our nation’s history. No law is exempt from future action by Congress, and no precedent is exempt from a future Supreme Court ruling.

And guess what? That’s a good thing. When our country was founded, slavery was a legal institution — and the Supreme Court routinely upheld the rights of slave owners. Slavery was arguably more of an institution than abortion, yet it longer exists.

The Supreme Court also backed racial segregation in Plessy v. Ferguson (1896) before later making it illegal in the Brown v. Board of Education ruling of 1954. Racial segregation had also been precedent longer than Roe v. Wade, yet it is no longer legal.

Abortion, I should point out, hasn’t been made illegal, merely sent back to the states to regulate. Abortion radicals think that Dobbs will cause significant disruption, but in reality, it won’t.

The revealed truth that precedence doesn’t equal permanence has the left pushing their latest scare tactic: saying that the conservative-leaning court will soon ban contraception or same-sex marriage. Countless articles are making this claim, and Democrats are pushing the idea in the hopes of salvaging the coming midterm elections.

This is, of course, absurd; the Dobbs opinion specifically divorces the ruling from other social issue precedents.

“Our decision concerns the constitutional right to abortion and no other right,” Alito wrote in the majority opinion. “Nothing in this opinion should be understood to cast doubt on precedents that do not concern abortion.”

Throughout America’s history, we’ve seen change. One day, there may be a liberal majority on the court again, and there will be an effort to federalize abortion rights that may be successful. You won’t hear abortion advocates calling for respect for precedent when that happens.

It’s time to stop talking about respecting precedent and start limiting the conversation to respecting the Constitution.