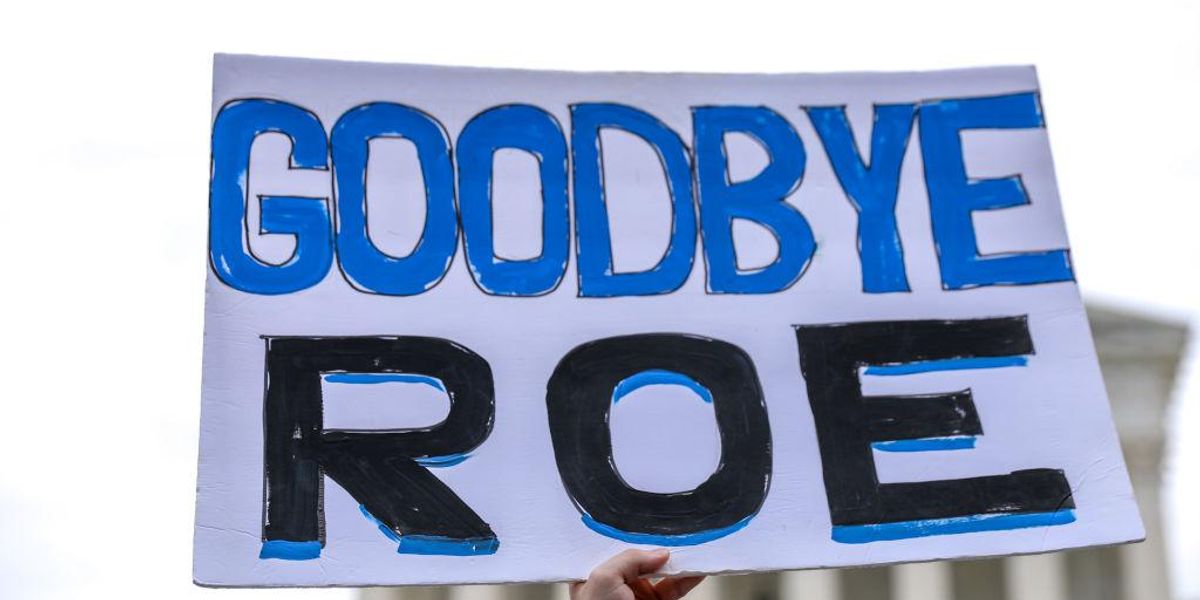 The Supreme Court of the United States officially overturned Roe V. Wade, and the debate over abortion rights has been given back to the states. On this historic day, BlazeTV hosts react to the Supreme Court’s incredible decision as well as the left’s insanity as pro-abortion activists completely fall apart.

Glenn Beck reacts LIVE to Roe v. Wade ruling: ‘Lord, we are SORRY it has taken us this long’

I never thought that in my lifetime, I would see Roe v. Wade be overturned. But today, that day has come. The Supreme Court has voted 6 to 3 to return decisions about abortion to the states. But this fight isn’t over. We are about to see good versus evil side by side. Many states will stand with the unborn. But others will become abortion mills. It’s your turn to choose now, America!

I don’t know about you, but I just had the most euphoric feelings. It almost seems too good to be true. I didn’t think there was any way that this would actually happen, especially with all the backlash, intimidation, and violence toward the Supreme Court justices. And yet, here we are. Roe v. Wade has been overturned. This is an amazing day!

Dave Rubin: Big disagreement on what happens next now that Roe v. Wade is overturned

Dave Rubin, Libby Emmons, Jeffrey A. Tucker, and David Reaboi debate what will happen in the wake of the Supreme Court’s breaking decision on Roe v. Wade. Now that abortion rights have been pushed back to the states, will there be a summer of massive riots or not? Will the Roe v. Wade ruling make America’s political polarization significantly worse?

Jason Whitlock: Today will forever stand as a pivotal moment in our nation’s history

The Supreme Court of the United States overturned Roe v. Wade. The decision and the reaction to it have already revealed a lot about our people and politics. Pro-life groups celebrate, pro-choice groups call for “a night of rage,” and Nancy Pelosi just seems completely confused by the United States Constitution.

The Rick & Bubba Show: ‘This is history! Unfortunately we’re 60 million lives too late’

We were live on the air when news broke of the Supreme Court decision to overturn Roe v. Wade.