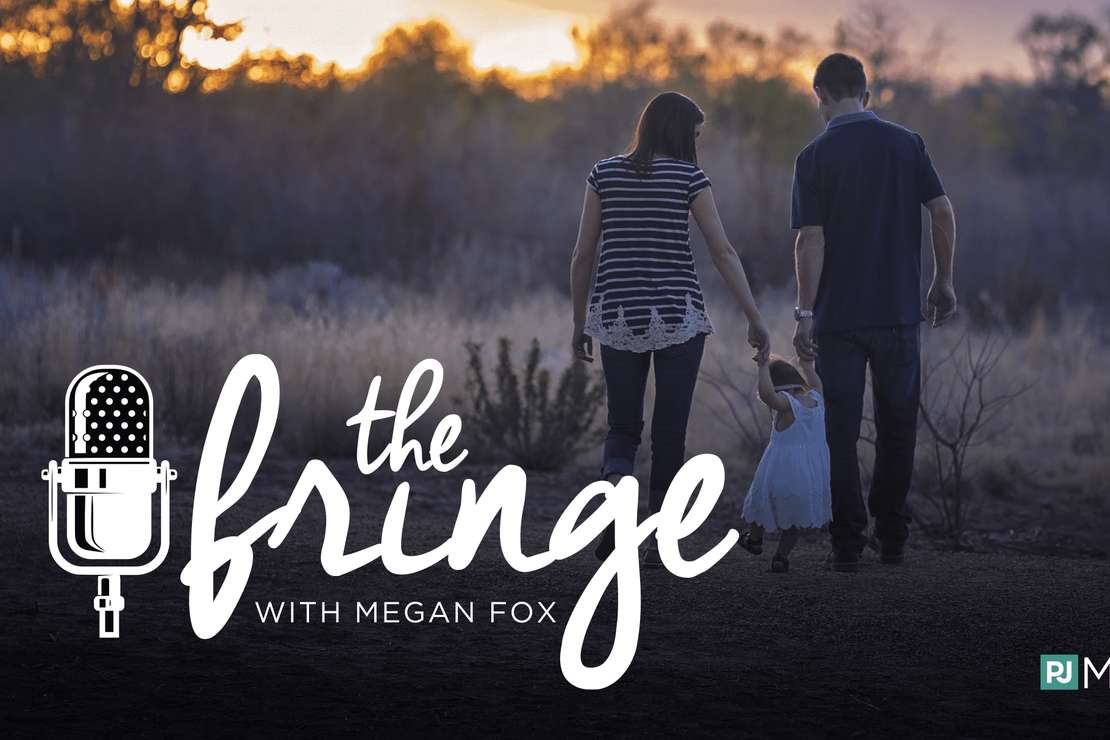 What’s up, friends? I have exciting news. I feel as if I’ve willed into existence a new organization called Gays Against Groomers that is gaining notoriety and standing with parents to protect children from sexualization and the LGBTQWTF pronoun cult weirdos overtaking their classrooms. Join me as I introduce you to our new allies in the fight to protect kids from adult topics and radical politics.

We’ve received hundreds of messages like this. Straight people are prevented from having a voice in protecting children from Alphabet radicals, and are instantly called homo & trans phobic when voicing concern. We know you’re not those things. We’re here to help now 🤝 https://t.co/liDYGWbqiT