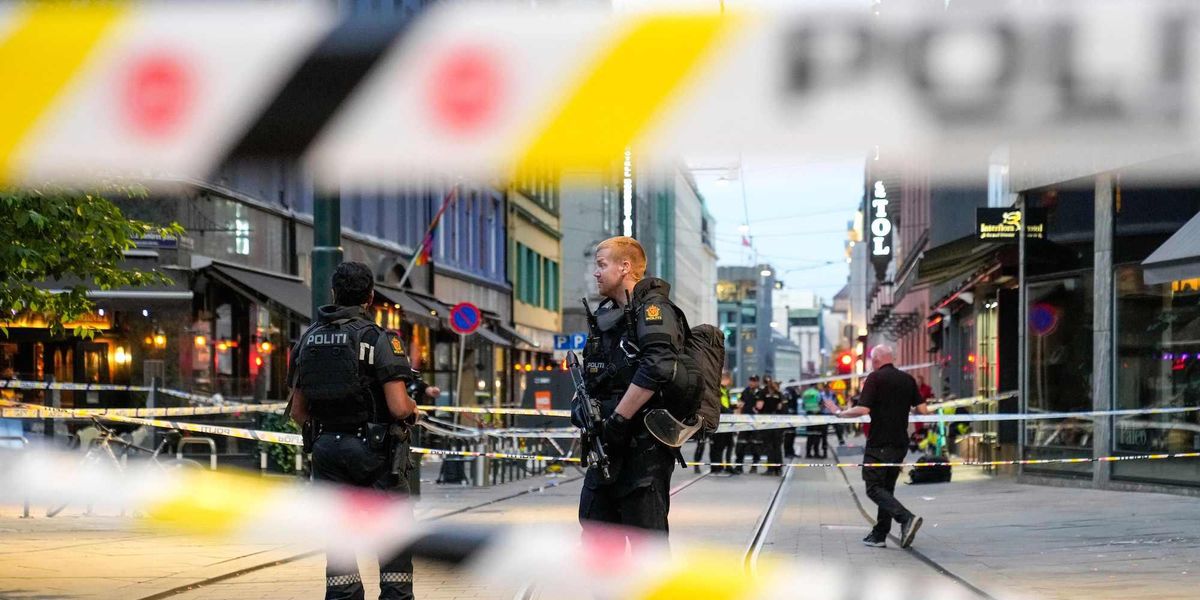 Two people were killed and more than 20 others were injured at a mass shooting incident at an LGBTQ festival in Oslo, Norway, and officials said the attacker is a Muslim extremist.

Police said a man began shooting into crowds of people at three locations of the event including a gay bar called the London Pub on Saturday morning. The business is the largest gay bar in Oslo.

Officials were able to apprehend a suspect soon after the shooting.

Police said the suspect was a 42-year-old Norwegian citizen who immigrated from Iran. The media identified the man as Zaniar Matapour. Police said he was a radicalized Muslim with a history of mental illness.

Officials were also able to recover two weapons believed to be used in the attack: a handgun and an automatic weapon.

Matapour is being held on suspicion of murder, attempted murder and terrorism. Officials had said he is not cooperating with the investigation and has not indicated what motivated the attack.

“Everything indicates that this has been an attack by an Islamist extremist,” said Norwegian Prime Minister Jonas Gahr Stoere.

He later addressed the Muslim community on Sunday during a memorial service for the victims.

“I know how many of you felt when it turned out that the perpetrator belonged to the Islamic community,” said Stoere. “Many of you experienced fear and unrest. You should know this: We stand together, we are one community and we are responsible for the community together.”

Matapour reportedly arrived in Norway with his family in the 1990s. He also had a criminal record including possession of a knife and a narcotics offense.

Activists hoped to organize a demonstration on Monday to show support for LGBTQ causes despite the attack but a police warning led to the cancellation of that event.

Norway has also raised its terror threat alert to the highest level.

Here’s a news video about the attack: