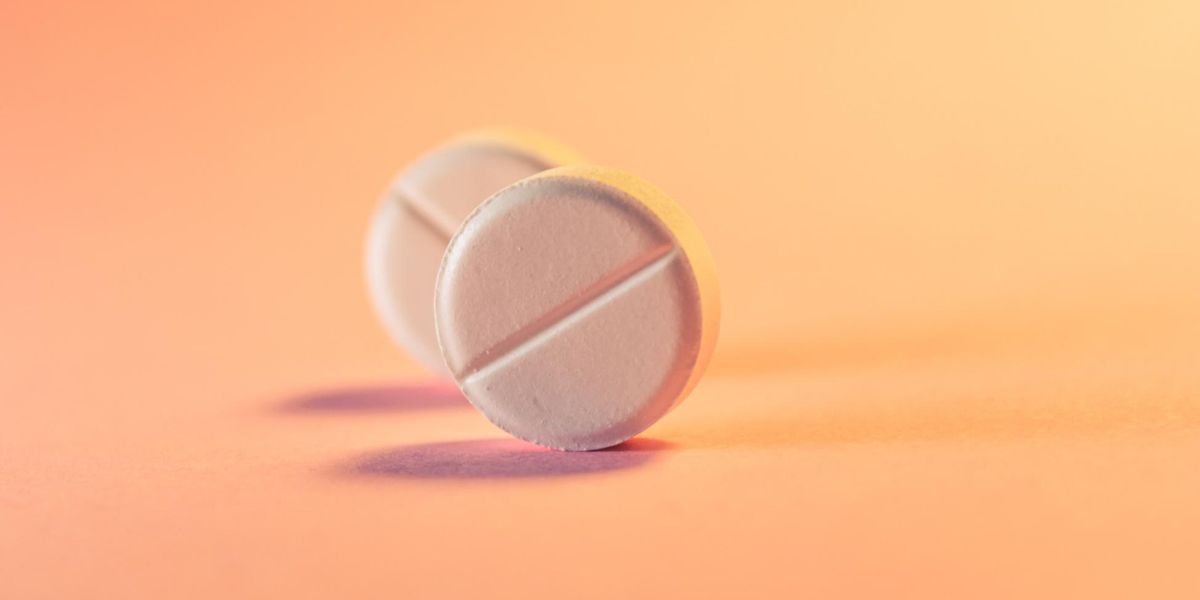 CNN is promoting an online service that connects women to unregulated pharmaceutical services that provide abortion medication, often from overseas markets, in the mail.

On Tuesday, CNN host Poppy Harlow interviewed Elisa Wells, co-founder of Plan C, who encouraged women to use her services to procure pills for what she called “self-managed abortion.”

“We have been testing websites that offer pills by mail for about five years now. We have purchased from them. We regularly purchase from them using mystery shoppers,” Wells admitted.

The Washington Free Beacon described the service as an “illegal practice that skirts federal regulations.” The Food and Drug Administration, which has approved a two-pill regime for chemical abortion, says chemical abortion medication must be prescribed by an authorized health care provider, though it does not have to be in person.

Shockingly, Wells even suggested that women skirt FDA guidance, which directs any woman who uses abortion medication to undergo a follow-up visit with their physician.

“Most people can tell if they’re no longer pregnant and if they’re not having any bleeding issues, there’s really no reason for it,” Wells said of the FDA-advised follow-up visit. “If you ask clinic providers, they will say that a lot of people are not coming in. They don’t need them.

“There’s no information that the clinician needs to have. They do not need to know that you’ve taken abortion pills in order to provide safe follow-up treatment,” Wells later added.

When Harlow pressed Wells about the importance of being honest with doctors, Wells doubled down.

“In an ideal world, of course, we would want people to be fully transparent with their providers. But we are not in an ideal world right now,” Wells said.

The Washington Free Beacon explained why disclosing whether one has taken abortion medication is important:

[A] recent Charlotte Lozier Institute study showed that women who failed to disclose they took abortion pills during an emergency room visit averaged more than three in-patient hospital admissions to treat subsequent complications—a 78 percent higher rate than women who did disclose. Tessa Longbons, a senior research associate at the institute, said groups such as Plan C overlook this data because they value advocacy over science.

“Women deserve to know the facts about the abortion pill, and unfortunately, they won’t find them in this CNN interview,” Longbons told the Washington Free Beacon. “Mailing women abortion pills with no medical oversight is literally playing games with a woman’s health.”

Aid Access, another organization that ships women abortion medication, is also continuing operations in the U.S., despite receiving a cease-and-desist letter from the FDA in 2019, CNBC reported.

That organization uses European doctors and an Indian pharmacy to distribute abortion medication.