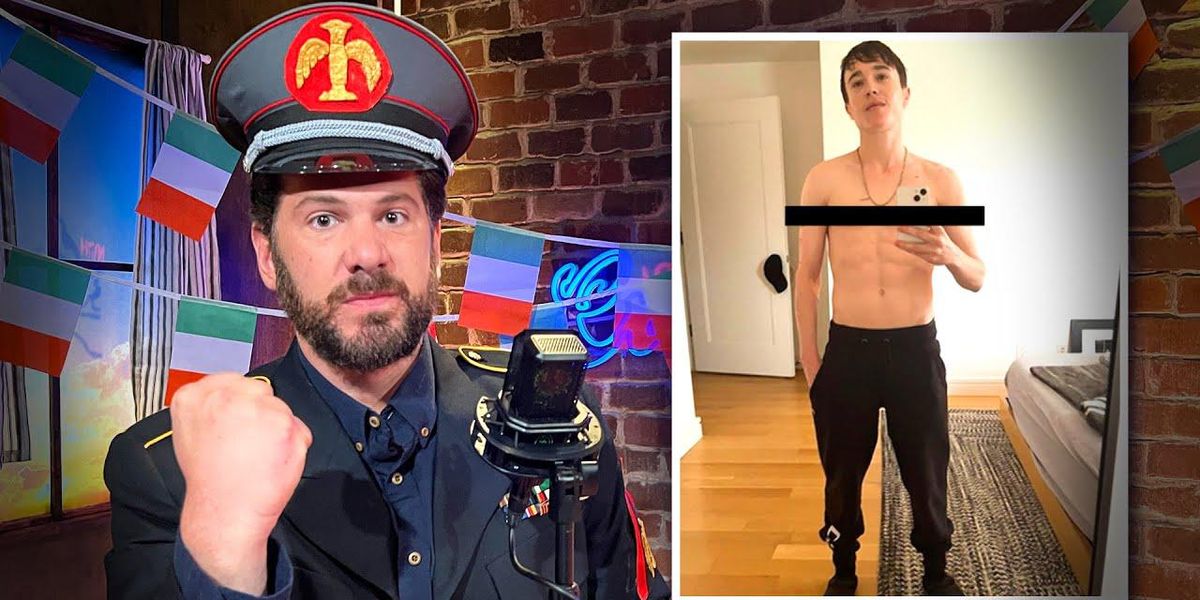 Twitter has done it now! It’s declared war on Jordan Peterson over a tweet about Elliot Page. We come to his defense and share the ridiculous tweet that got Peterson suspended. Also, Disney’s “not-so-secret gay agenda” is made evident as Baymax shops for tampons. And we’re really adding more countries to NATO?