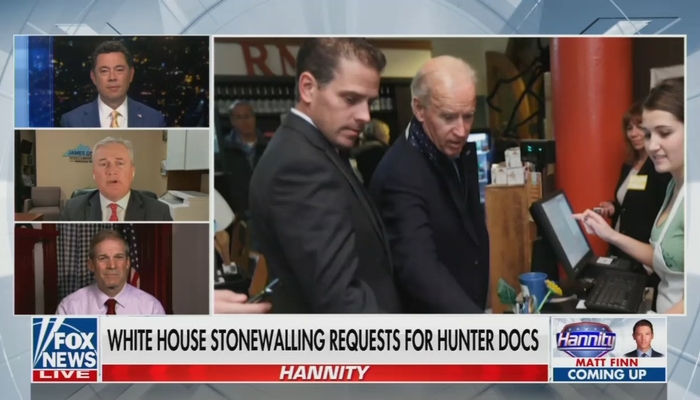 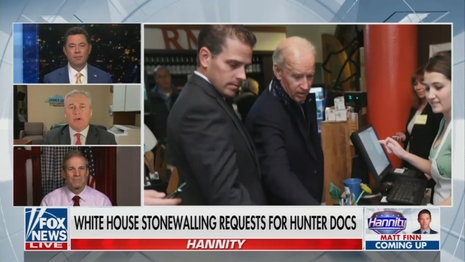 On Wednesday, it was reported that the Biden administration released millions of barrels of oil from America’s Strategic Petroleum Reserves which were subsequently sent to China, India, and Europe. Shortly thereafter, it was revealed that one of the companies the Biden administration sold America’s oil to was a company with ties to Joe Biden’s criminal son Hunter Biden.

Back in reality, The Post Millennial reported and Reuters confirmed that “more than five million barrels of crude oil that were expected to be put into use in the US to bring down skyrocketing prices at the pump were instead sent to European nations, India, as well as China.”

The Biden admin sold one million barrels of oil to a Chinese state-controlled gas giant that continues to purchase Russian oil.

However, according to The Post Millennial “the Biden administration announced that 950,000 Strategic Petroleum Reserve barrels would be sold to Unipec, the trading arm of the China Petrochemical Corporation. Formerly known as Sinopec, this company is wholly owned by the Chinese government” according to the Washington Free Beacon.

In 2015, a private equity firm that Hunter Biden cofounded bought a stake in Sinopec that was valued at $1.7 million, according to The Post Millennial.

So instead of using those 950,000 barrels to help lower gas prices in the United States, it went to China.

Speaking to the Washington Free Beacon, Power the Future founder Daniel Turner railed against the Biden administration “We were assured Biden was releasing this oil to America so it could be refined for gasoline to drive down prices at the pump. So right off the bat, they’re just lying to the American people. What they’re saying they did and what they did are not remotely related.”

This bias by omission from the three networks was made possible thanks to the endorsements from IBM on ABC, Fisher Investments on CBS, and Cadillac on NBC. Their information is linked so you can let them know what you think.

Ruhle Invites Democratic Congresswoman To Fact Check 87,000 New IRS Agents Claim
Oklahoma woman gets life in prison for convincing lover to murder her pastor husband who they had threesomes with
Small Texas police department stands up to social media mob over deputy’s selfie with Kyle Rittenhouse
The Biggest Beneficiary of Biden’s Climate Plan Is China
Flashback to When MSNBC Hated ‘Odious’ and ‘Toxic’ Liz Cheney