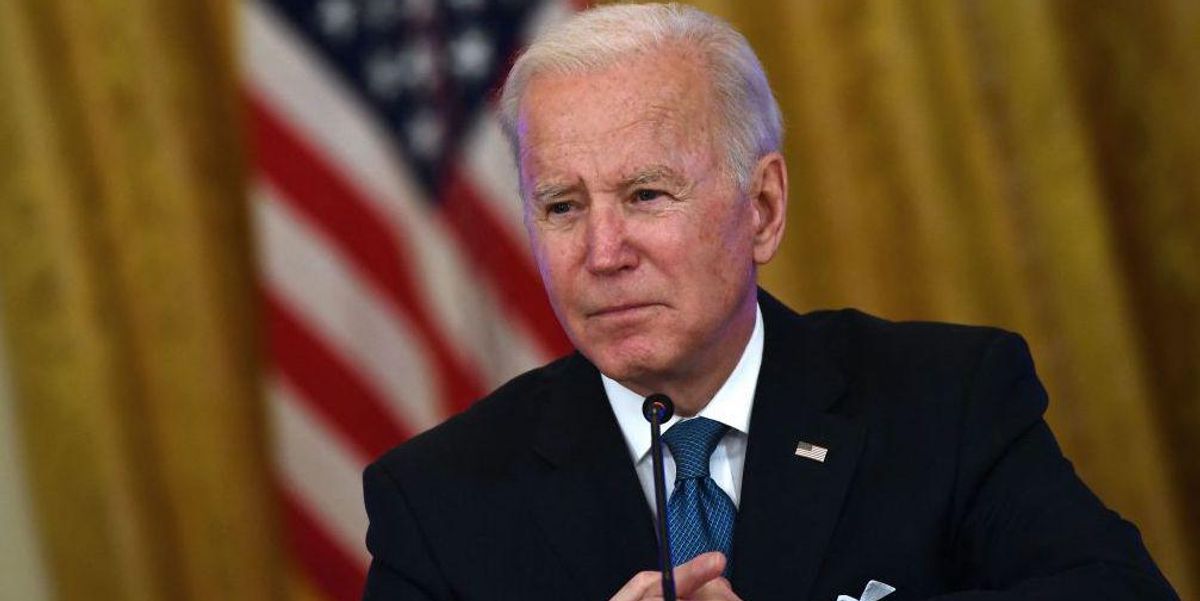 Democrats outside the beltway are increasingly souring on President Joe Biden.

As Democrats face the prospect of landslide election losses this November, some Democratic strategists are admitting just how toxic the Biden administration has become for rank-and-file Democrats.

“Any [midterm election candidate] who’s polling is getting a poll back right now showing the president is more of a drag than Obama was in the midterms,” Democratic strategist Danielle Cendejas told Politico. “That, I think, leads to a pile on of Democrats who are frustrated about their prospects.”

Meanwhile, one adviser connected to “major Democratic donors” told Politico the administration’s campaign to pass the Inflation Reduction Act — which does not actually reduce inflation — is misguided and out of touch.

“[The Biden administration] doesn’t understand that the only thing people care about is inflation, gas prices and the economy writ large,” the adviser said, adding that “nobody gives a s***” about the bill.

Democrats are increasingly voicing their frustrations because presidential approval is closely related to the outcome of midterm elections. Thus with Biden’s job approval rating under water by double digits, Democrats are positioned to lose control of the House and Senate in November, essentially rendering them powerless for the second half of Biden’s term.

What are Dem lawmakers saying?

Even some House Democrats are breaking from party ranks and speaking out against Biden running for re-election in 2024.

“I think the country would be well served by a new generation of compelling, well-prepared, dynamic Democrats to step up,” Rep. Dean Phillips (D-Minn.) admitted in a radio interview last week.

“I think Joe Biden has served our country admirably with principle and with decency at a time when we surely needed it,” he added. “But I am part of a caucus here in Congress where three top leaders are over 80 years old, where the president will be over 80 in the next election. And I think it’s time for a generational change. I’m not too shy to say that I do believe that most of my colleagues feel the same way.”

“I think Dean Phillips and I are in lockstep and alignment with that and I’m going to do everything in my power as a member of Congress to make sure that we have a new generation of leadership,” Craig said, MinnPost reported.

When asked if she would support Biden’s re-election campaign, Craig replied, “I would say we need new leaders in Washington up and down the ballot in the Democratic Party.”

Meanwhile, a CNN poll showed last week that a whopping 75% of Democratic voters want someone other than Biden as their 2024 nominee.

Evidence confirms that TWA Flight 800 was shot down by the U.S. military, followed by a massive coordinated cover-up
Mark Levin: The Ruling class is in REVOLT
Southern Baptist Convention says it’s under federal investigation over handling of sexual abuse claims
Shouldn’t We Be Asking if Serial Election Loser Hillary Had a Role in All This Mar-a-Lago Nonsense?
Mayer Declares GOP Legislators Passing Laws Is ‘Torching Democracy’