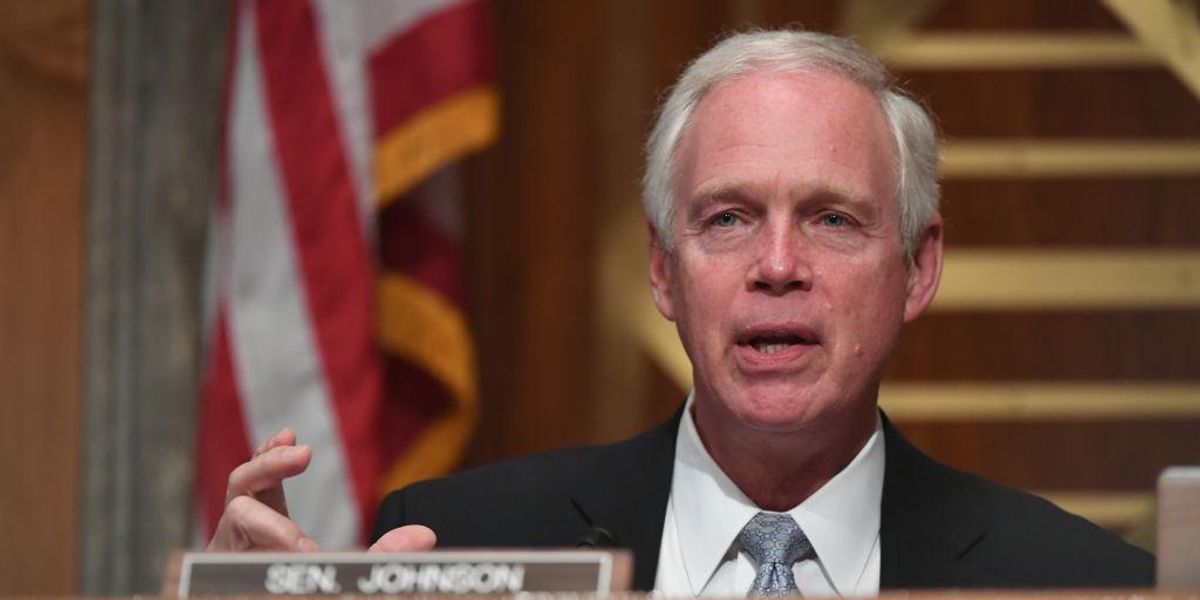 U.S. Sen. Ron Johnson of Wisconsin will face off against Wisconsin Lt. Gov. Mandela Barnes during the 2022 general election.

Johnson, who has served in the U.S. Senate since 2011, won the GOP primary. Barnes won the Democratic primary — his top competitors had already dropped out and supported him, according to the Associated Press.

“Tonight it became official. The leaders of the Democrat party have chosen their most radical left candidate for the U.S. Senate race. It sure doesn’t seem like Wisconsin voters had much of a choice in the matter,” Johnson tweeted on Tuesday. “These are the same elite leaders who want to ‘fundamentally transform’ America. Unfortunately, now we all know what that means: Open borders, forty-year high inflation, record gas prices, rising crime, the indoctrination of our children, and a baby formula shortage.”

“Regardless of how Mandela Barnes and his allies in the mainstream media attempt to paint his views, Wisconsinites should not believe a word they say. The Lieutenant Governor will support all the destructive policies of President Biden and his enablers in congress,” the senator declared. “This is a contest between radical left socialism versus freedom and prosperity. It will also pit the lies and distortions of Democrats and the media versus the truth.”

u201cThis is a contest between radical left socialism versus freedom and prosperity. It will also pit the lies and distortions of Democrats and the media versus the truth.u201d

In Vermont, state senate president pro tempore Becca Balint won the Democratic primary for the state’s at-large congressional district — if she wins the general election, Balint will become the first woman to represent the state in the U.S. Congress.

Balint had been backed by left-wing figures including U.S. Sen. Bernie Sanders of Vermont, Sen. Elizabeth Warren of Massachusetts, and Rep. Pramila Jayapal of Washington, according to the Associated Press.

Man convicted of dumping 24 human body parts, including heads, in the Arizona desert
Reid Accuses DeSantis of Owning the Libs Instead of Preparing for Hurricanes
CROWDER breaks down why Russians seemingly turned on Putin
TRANSFUSION CONFUSION: American Red Cross caught mixing vaxxed blood with unvaxxed blood
FBI sends up to 20 agents with ‘guns drawn’ to arrest pro-life dad in front of family — denies abuse of power​