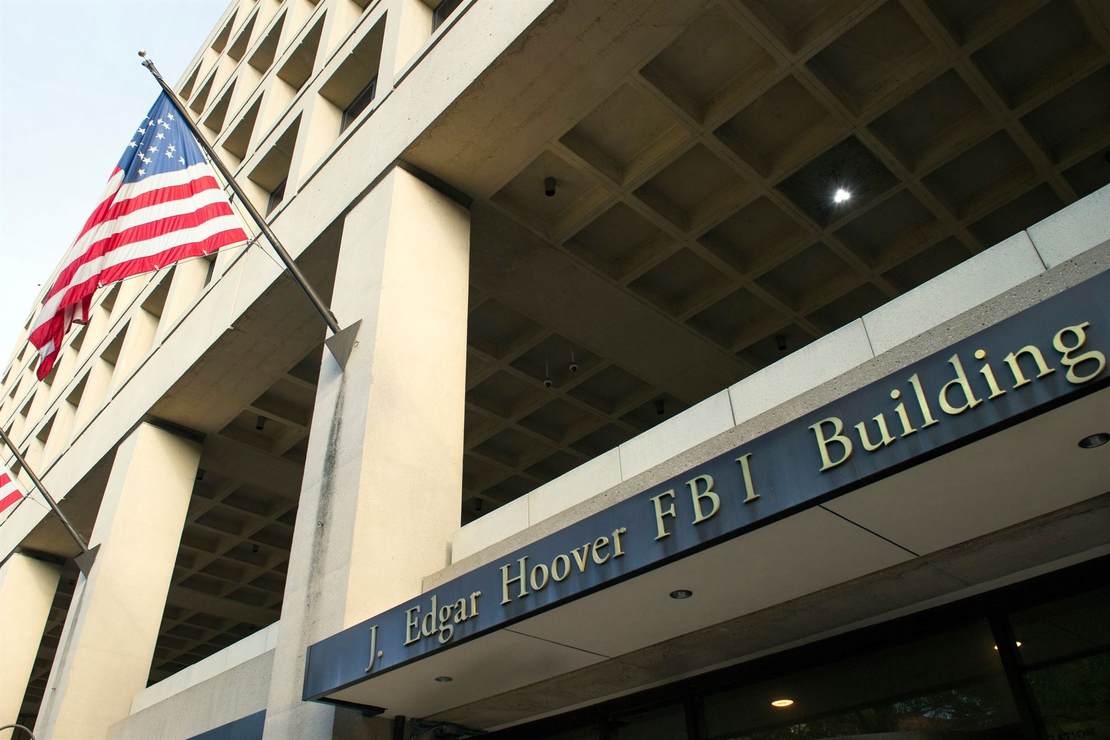 Still more evidence that the FBI is corrupt, politicized, and in dire need of top-to-bottom reform, if not a total shutdown, came on Thursday. The Delaware computer repairman to whom Hunter Biden brought his now-infamous laptop for repair and then forgot about it revealed that an FBI agent who came to speak with him left him with an ominous threat to be quiet about Hunter’s indiscretions and worse — or else.

The New York Post reported that John Paul Mac Isaac “said two federal agents came to his Mac Shop in Wilmington, Del. in December 2019 to recoup the laptop following a subpoena.” The whole encounter should have gone off smoothly, as Mac Isaac had “volunteered to hand the laptop over to the feds two months earlier.” But Mac Isaac had the poor judgment to make a joke to grim-faced feds: “Hey, lads, I’ll remember to change your names when I write the book.”

Mac Isaac recalls, “Agent Wilson kept walking but Agent DeMeo paused and turned to face me.” DeMeo coolly told Mac Isaac: “It is our experience that nothing ever happens to people that don’t talk about these things.” Then the two FBI agents turned and walked out of Mac Isaac’s store, leaving him thinking over what DeMeo had said. “Was I being paranoid,” Mac Isaac asked himself, “or had what the agent just told me been a direct threat, or at best a thinly veiled one?”

Considering the fact that this is the FBI, which ran hard with the Russian Collusion hoax and is now trying its level best to frame a former president who is not part of the political elite for espionage, it seems unlikely in the extreme that Mac Isaac was being paranoid.

And things did happen. Mac Isaac “said he was eventually forced to shut down his business after being harassed when his private information was leaked.” After that, he sued Rep. Adam Schiff (D-Witch Hunt), CNN, the Daily Beast, and Politico for falsely accusing him of “peddling Russian disinformation.”

Related: As FBI Raids Trump’s Home, Hunter Biden Rides Off on Air Force One to Vacation With the Big Guy

It was a desperate attempt to cover up what John Paul Mac Isaac had found on Hunter’s forgotten laptop. Mac Isaac recounted that when he used the password Hunter had given him, “analf**k69” (classy guy, that Hunter), and gone into the laptop, he found first an immense amount of pornography, which he describes as a “vocational hazard.” He added, “I was a little amazed by the sheer quantity though, and by the boldness of leaving porn files on one’s desktop.” But more importantly, “I continued copying files until I got to one titled ‘income.pdf,’” writes Mac Isaac. “I likely wouldn’t even have noticed it if it hadn’t been tagged with a purple dot. On a Mac, you can apply tags, or color codes, to files as an organizational aid. It seemed odd that someone who clearly had zero organizational skills would bother tagging this one file purple. It was begging to be clicked open. So I did.”

All that money has never been adequately explained, and the full secrets of Hunter’s laptop, despite the fact that it appears to contain evidence that he was selling influence and access to his father, has not resulted in any indictments. It is not even certain that the hyper-partisan FBI is really even investigating the contents of the laptop in any serious way. The feds are much too busy trying to frame Donald Trump to concern themselves with such trivial questions as whether or not the current alleged president of the United States has been bought and paid for by malevolent forces. And so the feds told John Paul Mac Isaac that things would go better for him if he just shut up. It’s a tried-and-true gangster tactic. Is that what the FBI is now?