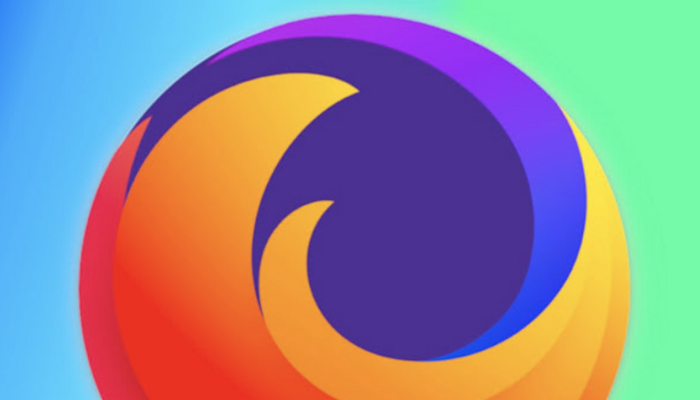 Mozilla has made its stance on abortion clear.

In a blog posted on its website Wednesday, the company said it reviewed 25 period and pregnancy tracker apps. Mozilla warned that 18 of the 25 apps “have opaque privacy protection.” The apps have a warning label of “*Privacy Not Included.”

Mozilla has expressed concern about the government using information from technology apps to prosecute women who obtain an illegal abortion, despite an absence of evidence that state governments will do this.

“Companies collecting personal and sensitive health information need to be extra diligent when it comes to the privacy and security of the personal information they collect, especially now in our post-Roe vs Wade world in the U.S. ,” Jen Caltrider, the lead of Mozilla’s “*Privacy Not Included” team, said, according to the Mozilla blog post. “Unfortunately, too many are not. This is frightening.”

“Best practices for privacy by design and by default have existed for a while, but most of the leading reproductive health apps chose to ignore them,” Rykov said. “This is scary when even the baseline security is shaky in apps used by millions of women post-Roe vs Wade.”

The company is no stranger to taking a firm stance in favor of left’s narrative.

In 2014, Mozilla co-founder and then-CEO Brendan Eich was forced to resign from the company in 2014 after it was revealed that he donated $1,000 to a California ballot measure prohibiting same-sex marriage years earlier.

“[U]se of the internet to foment violence and hate, and reinforce white supremacy is about more than any one personality,” Baker wrote after Twitter banned former President Donald Trump. “Changing these dangerous dynamics requires more than just the temporary silencing or permanent removal of bad actors from social media platforms.”