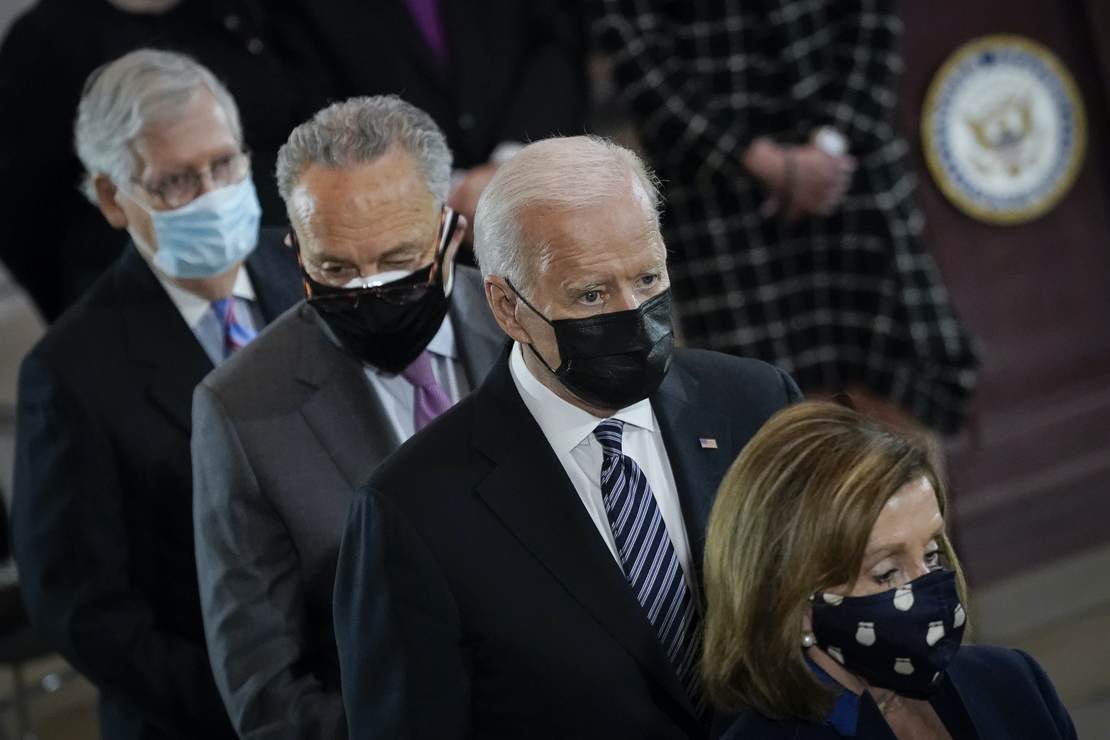 The best piece of U.S. political analysis published in recent weeks is Michael Anton’s essay at Compact Magazine, “They Can’t Let Him Back In.” Writes Anton, a former deputy national security adviser in the Trump administration: “Our rulers’ wealth and power rise with open borders, trade giveaways, and endless war. Trump, at least in principle, and often in practice, threatens all three.” The brazenly partisan perversion of the justice system that was the Mar-a-Lago raid validates Anton’s warning in spades.

Our elites are as incompetent as they are malicious. If anyone bears the blame for tearing down the post-war international order—the NATO alliance and the dollar-centered monetary system—it is the elites themselves, whose arrogance, overreach, and outright pigheadedness threaten to ruin the West. Long before the next U.S. president takes office in January 2025, the “rules-based” order and the institutions attached to it will be in ruins. The elites will be desperate.

The Ukraine war is a dealbreaker for the “rules-based order.” Despite the drumbeat of propaganda channeled through the echo chamber of international media, Russia is NOT losing—not militarily and not economically. China has doubled its imports of Russian oil and India has quadrupled its imports. The two countries alone pay Putin $150 billion a year.

Also for our VIPs: Donald Trump vs. Our Blundering Elites

Meanwhile, the price of natural gas in Europe has soared to $280 per 1,000 cubic meters, twenty times the level of a year ago, and Germany faces inflation in excess of 10% this fall—as well as mass unemployment and unheated homes. See how long NATO solidarity lasts as the war drags on with no sign of evicting the Russians.

A former top U.S. military intelligence official who now consults for the Pentagon had the following assessment in a private note to subscribers:

As a reminder, we are told that the Russians had reached culmination in March (and to be fair, they withdrew from around Kiev, but the post mortem is not in yet and the there are a host of issues unanswered). Western Experts then said that Russia had reached the culmination point as they tried to take Severodonetsk more than two months ago. Then they took Severodonetsk and headed to Lysychansk, where again Experts told us that this time, for sure, they would run out of steam. Lysychansk fell.

I haven’t heard the phrase used yet (perhaps I simply missed it) but I’m sure someone is waiting for the Russians to seize some other pile of rubble and we will be told that it was a Pyrrhic victory.

The key to this analysis is the estimate that Russia has suffered some 80,000 casualties (20,000 KIA and 60,000 WIA) in the war. The problem is that Ukraine has probably suffered as many – my own back of the envelope calculations is that the Ukrainians have suffered 15,000 KIA, 45,000 WIA and 10,000 POWs. This with a population 1/4th that of Russia. Folks will be quick to point out that Ukraine is operating under universal conscription while Russia is not, and Ukraine has a far more compliant body-pool to draw from.

Perhaps. But there is nothing in this analysis that suggests that the Ukrainian army has the wherewithal, even if the Russians have reached culmination, to force the Russians to give up ground, the announced starting point for negotiations, one reiterated by President Zelensky just yesterday.

We can hope Russians are losing. But the facts suggest it is much less clear than that, and they may, in fact, be winning.

American multiple rocket launchers (HIMARS) are a good weapon—all sixteen of them—but they will run out of rockets to fire in two months. We can’t send them any more rockets because we can’t make them fast enough.

The Pelosi visit to Taiwan wasn’t an expression of peace through strength, but provocation from weakness. The Biden administration let it be known to any reporter who asked that it didn’t really want the speaker of the House to turn up in Taipei (she is second in line to the president, which makes her visit verge on diplomatic recognition of Taiwan). But Biden never so much as called Pelosi to ask her not to go. No one including the Biden administration itself understands what our policy is.

We may “sleepwalk” into a war with China (Admiral James Stavridis‘ phrase, drawn from Christopher Clark’s account of the start of World War I), and lose it. A Center for Strategic and International Studies wargame projects a stalemate with the loss of two U.S. aircraft carriers and 700 planes. Chinese critics claim that the wargame’s assumptions are wildly optimistic. Best scenario is tens of thousands of Americans dead, and a stalemate that effectively ends America’s role as a Pacific power. Worst case scenario is a nuclear exchange with tens of millions dead.

None of this would be happening if Donald Trump were president, as I wrote in this space Aug. 2. Trump doesn’t care about the so-called rules-based international order. He doesn’t know what it is, and he isn’t interested. He wants a good deal for America, and a deal implies that the other side can live with the outcome.

Our elites thought they could push Putin out of power with economic sanctions and make Ukraine NATO’s eastern outpost. Instead we have Putin more entrenched than ever and Ukraine in ruins, perhaps beyond repair as a viable state. They thought they could dance close to China’s red line—the sovereignty of Taiwan—and instead brought us to the verge of strategic confrontation. The American ruling class is a wounded beast, desperate to salvage its position, and staring into the abyss of defeat. Donald Trump is there to crow over their calamitous position and hold them up to public ridicule. Beware their desperation.