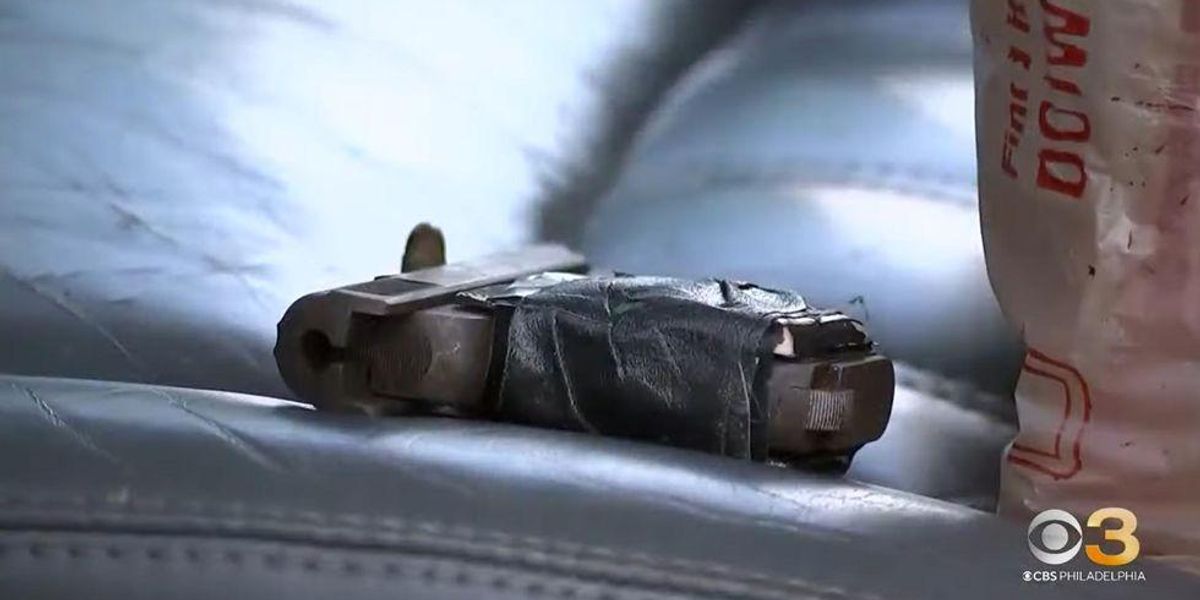 On August 24 at 11:30 a.m. in the East Mount Airy neighborhood of Philadelphia, a 69-year-old man was unloading his groceries in his driveway. A 24-year-old man came up to him with his gun drawn and yelled, “This is a robbery.” The 69-year-old was certain that wouldn’t be the case.

Fox 29 reported that the resident fought back, wrestling the would-be carjacker for control of his firearm. Despite the suspect biting the resident’s hand, the 69-year-old prevailed, allegedly firing the gun and grazing the suspect’s abdomen. The suspect fled the scene.

Hearing the struggle, the resident’s neighbors called the police, who found the would-be carjacker on the 1000 block of Gorgas Lane.

The would-be carjacker was transported to Albert Einstein Medical Center, where he is presently in stable condition. The resident sustained only a minor injury — a bite to the hand for which he didn’t bother seeking medical treatment.

Philadelphia police Capt. John Walker lauded the resident’s courage, but suggested it’s not always worth defending oneself. Nevertheless, one of the resident’s neighbors told WPVI: “I am going to go get a permit to carry a gun because of this.”

Police suggested the resident was not targeted, but rather the victim of a failed opportunistic crime. The 24-year-old suspect was allegedly just “cruising” the neighborhood when he saw the resident, alone.

The suspect will be charged with robbery, carjacking, and other crimes. The 69-year-old will not be charged.

Philadelphia scores an eight on Neighborhood Scout’s crime index, with 100 being the safest. The odds of becoming a victim of a property crime in the city are 1 in 34. Including attempts, there have been 891 car-jackings in Philadelphia so far this year, already surpassing the 2021 total of 854, which itself more than doubled the previous year’s figure. Based on a July estimate, by year’s end, the city will have seen over 1,350 car-jackings.