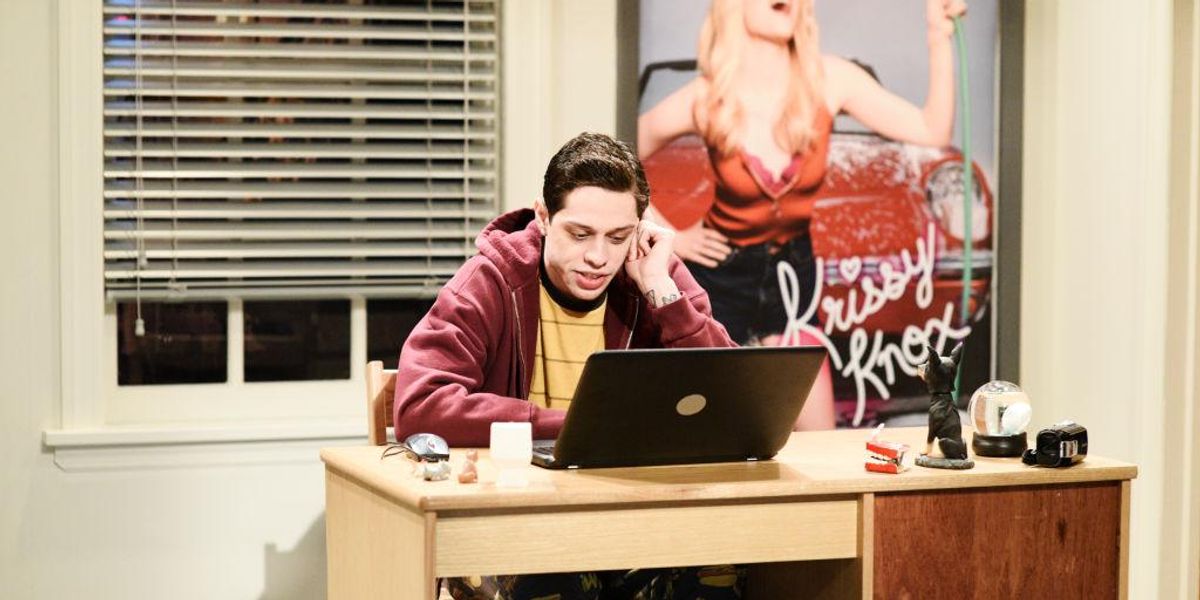 A federal judge ruled this week that it was unconstitutional for a university in Ohio to require a “room scan” from a chemistry student before he took a remote test.

Room scans are a common requirement in proctored exams “where students are forced to use their device’s camera to give a 360-degree view of everything around the area in which they’re taking a test,” explains the pro-privacy organization Electronic Freedom Foundation (EFF).

The decision could significantly affect how schools use monitoring software that has grown increasingly popular since the start of the COVID-19 pandemic.

In February 2021, Cleveland State University student Aaron Ogletree was preparing to take a remote test. Before starting the exam, Ogletree was asked to show the virtual proctor his bedroom, where he was taking the test.

Reason reports that Ogletree expressed reservations about allowing the scan. Ogletree sent an email to Cleveland State Testing Services to note that he “currently [had] confidential settlement documents in the form of late arriving 1099s scattered about [his] work area and there is not enough time to secure them.” However, Ogletree ultimately complied with the scan. The scan lasted between 10 seconds and one minute.

Ogletree then sued the university, alleging that the room scan violated his Fourth Amendment rights protecting U.S. citizens against “unreasonable searches and seizures.” Cleveland State — a public university — responded that room scans are not “searches,” because they are limited in scope, conducted to ensure academic fairness and exam integrity, and not coerced, reports NPR.

The school also argued, according to court documents, that the scan was “brief, only revealed items in plain view, and the student controlled the inspection to the extent that the student chose where in the house to take the exam and where in the room to direct the camera.”

“We hope more schools will recognize that just because an invasive surveillance tool exists, it isn’t necessarily helpful to education,” Jason Kelley, the Associate Director of Digital Strategy at EFF, told Reason. “And as this ruling illustrates, it may in fact be a violation of students’ rights.”

The school’s legal representative, Dave Yost, who is also Ohio’s attorney general, is “reviewing the decision and consulting with the university on possible next steps,” according to the New York Times.

California to legalize state-sponsored trafficking of children combined with child mutilation and castration surgeries in the name of transgenderism
9th Circuit Court strikes down California law that would have forced ICE to move migrant detainees to other states
Senior Biden advisor says ‘MAGA Republican agenda’ is to ‘essentially destroy the United States of America’
Wimps: WaPo Urges Colleges To Provide Counseling Over ‘Climate Anxiety’
Man shot lifelong friend to death and stole his SUV with his 2-year-old in the backseat, police said. The child was later found dead.