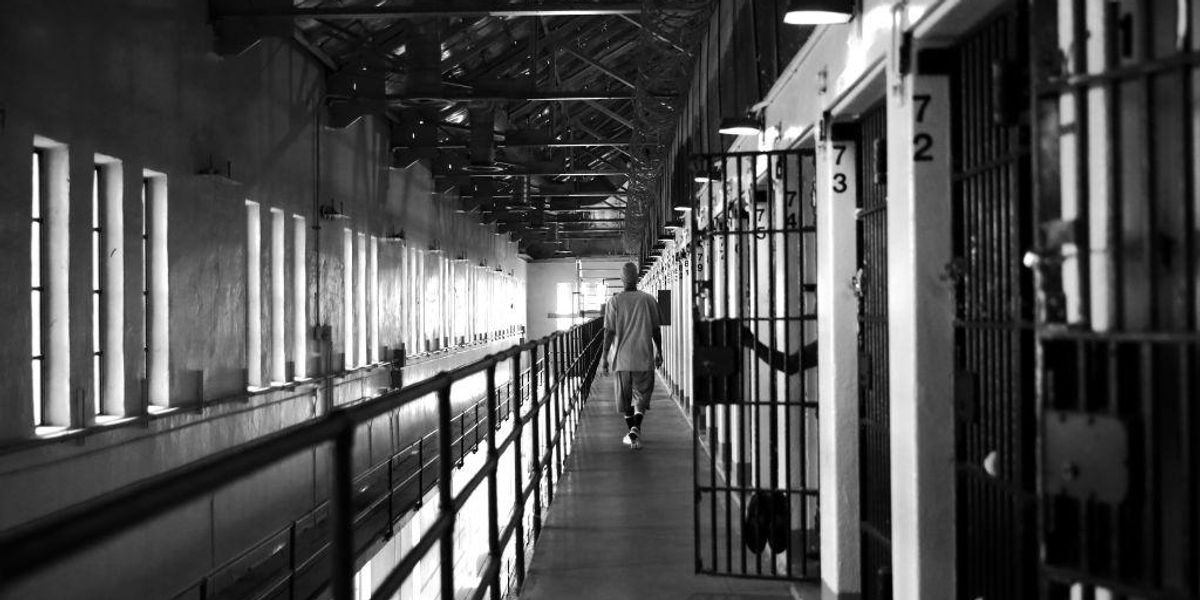 Nearly 50,000 people were held in solitary confinement in prison systems across the United States last year, according to a new report.

The report, titled “Time-In-Cell: A 2021 Snapshot of Restrictive Housing,” was co-authored by the Correctional Leaders Association and the Arthur Liman Center for Public Interest Law at Yale Law School. Solitary confinement is often referred to in the prison system as “restrictive housing,” and is defined in the report as isolation for 22 hours or more on average a day for 15 days or more.

The report marks the “most comprehensive attempt yet made to measure the use of solitary confinement in the U.S.,” notes Reason. It estimates that as of July 2021, between 41,000 and 48,000 people were held in isolation in U.S. prison cells. Among that number, over 6,000 were in solitary confinement for more than one year.

The use of solitary confinement has come under extreme scrutiny in recent years, with critics calling it a form of torture. In 2011, Juan E. Méndez, the United Nation’s Special Rapporteur on torture, told a UN committee, “Considering the severe mental pain or suffering solitary confinement may cause, it can amount to torture or cruel, inhuman or degrading treatment or punishment when used as a punishment, during pre-trial detention, indefinitely or for a prolonged period, for persons with mental disabilities or juveniles.”

Reason notes that similar criticisms go as far back as 1842. That year, Charles Dickens, after visiting Pennsylvania’s Eastern State Penitentiary, wrote about the “immense amount of torture and agony” inflicted by solitary confinement. Dickens also decried the fact that isolation was largely hidden from public view, calling it “a secret punishment which slumbering humanity is not roused up to stay.”

The debate around solitary confinement was highlighted earlier this month by the death of Albert Woodfox, who spent nearly 44 years in solitary confinement, likely the longest such term in U.S. history. Woodfox spent 23 hours a day in his 6-by-9-foot cell. Woodfox wrote about the impact that isolation had on him in his 2019 autobiography, “Solitary.”

“In the 1980s people promoted solitary confinement as a way to deal with violence in prisons,” said Judith Resnik, a professor at Yale Law School. “It is now seen as a problem itself that needs to be solved.”

The new report notes that there has been a gradual downward trend in the use of solitary confinement. The 2016 version of the report notes that there were over 67,000 inmates in solitary confinement at that time. In 2014, that number was 80,000 to 100,000. (All numbers are self-reported by jails and prisons.) In the latest report, three of the thirty-five jurisdictions surveyed reported that they did not hold any people in restrictive housing. Two more reported holding fewer than ten people in such conditions.

Drag show performer sues right-wing blogger for defamation over claim that he exposed himself to children
BIDEN ECONOMY: Stocks Endure Worst September Since 2002 in the Worst Year for the Markets Ever!
Jury finds Purdue University discriminated against female student after she filed a sexual assault complaint
Editor’s Pick: Free Beacon on the Blackout of Dem Facing Sexual Assault Claim
An Ominous Sign for Joe Biden and the Democrats