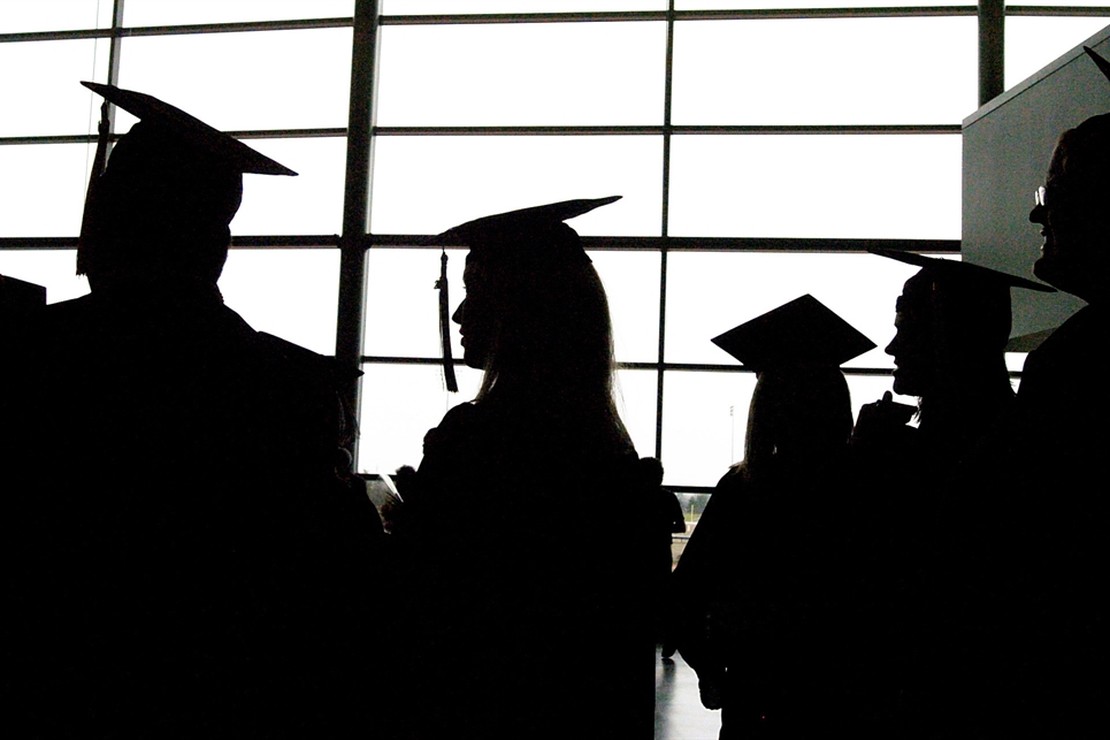 The White House has largely been silent on the question of who is going to foot the bill for forgiving at least $500 billion in student loan debt (other aspects of the program could drive the total cost to over a trillion dollars). This is to be expected. It’s an election year, after all, and why make a big deal out of transferring $10,000-20,000 in debt from some taxpayers to others? Better to keep your mouth shut if you’re in the White House and hope the whole issue just disappears.

But even some Democrats want to know whose pocket is going to be picked to pay for this illegal, unfair, and ultimately useless exercise in political flimflammery. It’s useless because no sooner will the ink dry on this executive order than colleges will find new and fun ways to jack up tuition costs. That’s been the problem with the student loan program since the beginning. Colleges have absolutely zero incentive to keep tuition costs down or even under control as long as Uncle Sam keeps shelling out more and more cash for student loans.

You would think that the federal government would force reforms on the bloated administrations of most colleges. In his 2017 paper “The Changing of the Guard: The Political Economy of Administrative Bloat in American Higher Education,” George Mason University law-school professor Todd Zywicki wrote that administrative employees at colleges and universities increased “50 percent faster than the number of classroom instructors.” Three in ten higher education dollars go to feeding this “administrative bloat.”

During the 2014–15 school year, instructional costs in higher education were around $148 billion, while administrative expenses nearly caught up to them, at $122.3 billion. Seven years later and amid skyrocketed inflation, the costs of college administration are indubitably even higher. From a review of current job openings at higheredjobs.com, their priorities are even clearer: Today, there are approximately 38,000 faculty positions open nationwide, just half of the more than 75,600 administrative and executive jobs available.

And 90% of them are Democratic voters.

It’s outrageous that any talk of student loan forgiveness wouldn’t include proposals to reform the loan programs and incentivize colleges and universities to keep costs under control by managing their administrative departments better. But it becomes impossible to keep costs down when growing the administrative collegiate empire is an imperative of the woke culture.

These bureaucrats are often hired for deliberately opaque positions, with titles such as “Senior Student Accountability Coordinator” and “LGBTQIA+ Equity, Success, and Wellness Coordinator.” At California State University, Sacramento, an administrator can make upwards of $13,750 monthly for serving as the “Associate Athletic Director for Diversity, Equity and Inclusion.” And at Jefferson Community College in Louisville, Ky., a “Student Affairs Assistant III” position exists, whose holder is to “collaborate with faculty, staff, and community partners to promote a supportive environment where students thrive,” whatever that means.

“The interesting thing about the administrative bloat in higher education is, literally, nobody knows who all these people are or what they’re doing,” Zywicki told Forbes in 2017.

How did colleges and universities become so bloated with extraneous staff and layers of administrative fat? The answer is simply that the government loan programs enabled it. Those loan programs were for students, not for school administrators. So the only way the schools could get a bigger slice of the student loan bonanza was by creating a larger educational bureaucracy and jacking up tuition to pay for it. Note that the extra tuition money had nothing to do with educating students and everything to do with allowing schools to raise the cost of educating a student.

Ordinarily, a consumer getting chiseled by a business like this would raise holy hell. Indeed, why aren’t parents complaining, or better yet, the students who have to pay these loans back? It’s the opaque nature of college funding that keeps students and parents in the dark. There’s got to be a way to shine some light on the situation.

Some reformers have suggested conducting an audit of the administrative state of higher education. It will be resisted fiercely because the last thing that colleges and universities want is to shine a light in the dark places of their administrations. But only pressure from below is likely to change the situation for the better, and that won’t happen unless people are armed with the truth.

Column: CBS Is Not ‘Going Rogue’ on January 6 Committee
Startup developing jet fuel from carbon emissions reaches deal with Microsoft and Alaska Airlines
Former substitute teacher accused of raping a 14-year-old student found dead in jail cell
Wife of FBI-arrested pro-life activist tells Tucker Carlson her 7 children have been ‘scared,’ ‘crying’ since 25 agents with guns drawn showed up at their home
Study reveals hiring bias at US universities; most professors come from small number of programs