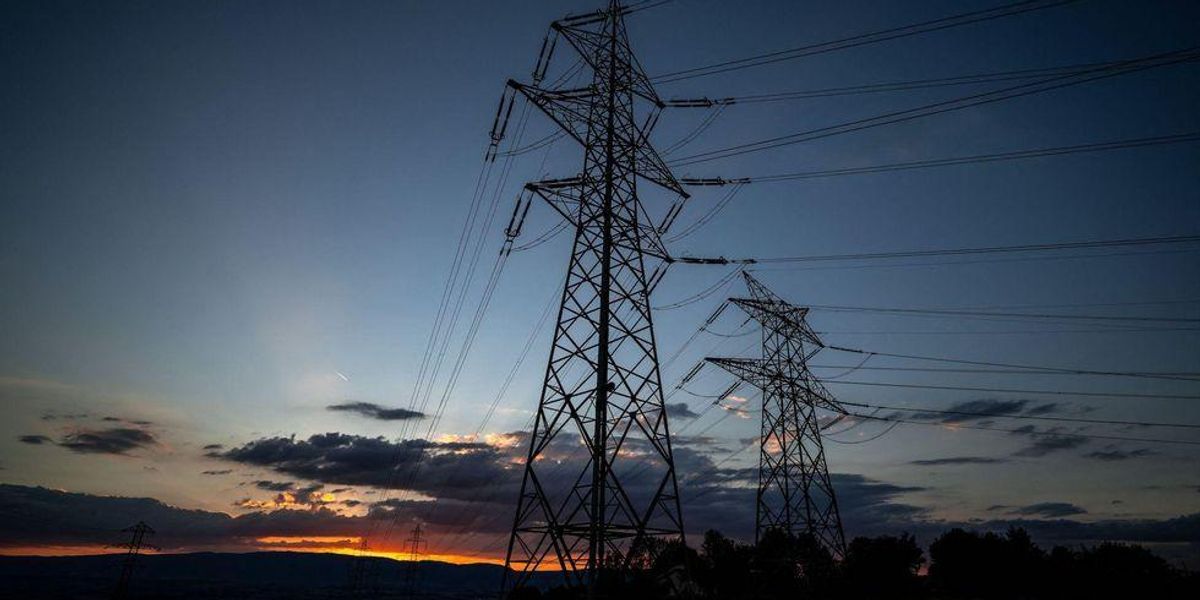 Some small businesses in Europe are posting their skyrocketing electricity bills to social media as the worsening energy crisis threatens to cripple their economies.

“She is working out her options but more than likely she will be forced to close,” he added.

Energy prices have spiked due to governments trying to shift to green energy sources as well as the lack of energy imports from Russia due to the ongoing conflict in Ukraine.

Another user posted a message from a local restaurant in the U.K. that said they were closing because of electricity costs.

“It has been a very difficult few years with Covid but the last few months with the loss of business due to the cost of living crisis, the huge increase in our costs, and the completely ridiculous energy prices that companies are charging — there is no price cap for businesses!! — have meant it is no longer sustainable for us to continue. We have tried so hard to make it work and we are devastated that it has ended this way and so abruptly,” the message read.

A user identifying herself as Helen Panton posted a similar story.

“We closed our tearoom/cafe we’ve run for 7 years due to increasing costs in food/ petrol/ utilities back in the spring. We can’t sustain the hikes and thought we would wait until the economy perked up again in the summer but obviously we will never open again,” she tweeted.

Another business from Ireland showed its electricity bill spiking to nearly €10,000, or about $10,025.

The cost of electricity in Germany and France has soared tenfold over the last year, according to one report.

Tracy Shuchart of Intelligence Quarterly told CNBC that Europe was headed into a recession partly due to the energy crisis.

“Europe is headed into a recession. If you look at power prices across Europe, not just the EU,” said Shuchart, “we’re not even at winter yet and they’re hitting an energy crisis, so they’re definitely heading towards a recession.”