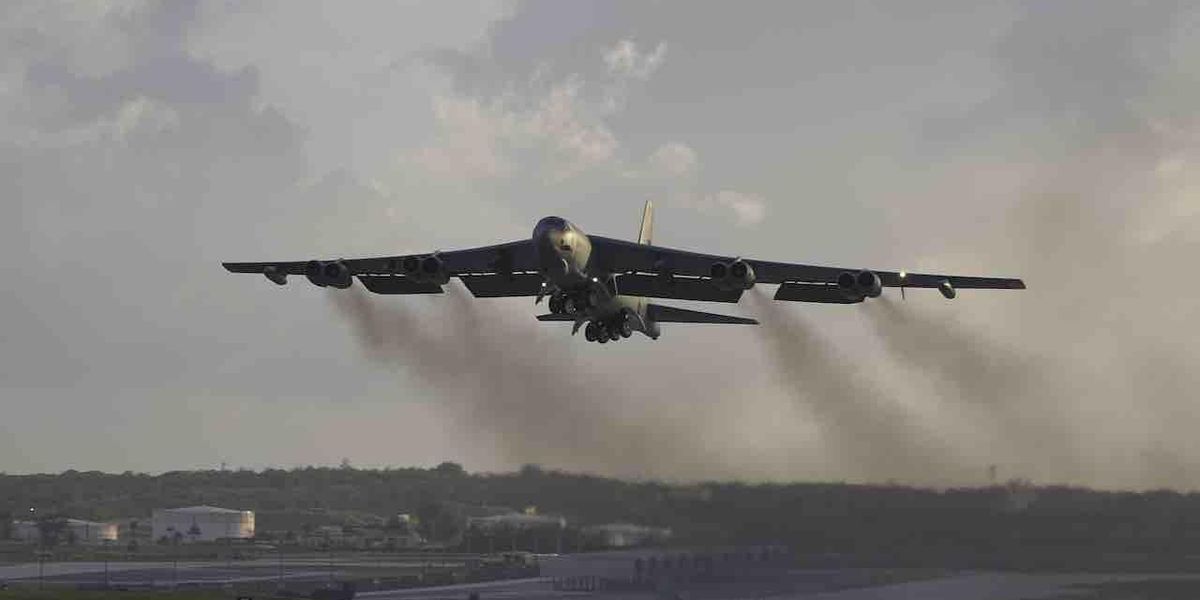 A division of the U.S. Pacific Air Forces, which faces down China, ordered the end of gender pronouns in written formats, insisting the move to more neutral language will improve the force’s “lethality,” the Washington Free Beacon reported.

“In accordance with the Diverse PACAF priority, ‘We must embrace, promote and unleash the potential of diversity and inclusion,” reads a partial copy of a May email to senior leaders and commanders at the Andersen Air Force Base in Guam, which is part of the Pacific Air Forces. The Free Beacon said it obtained the email.

Base leaders were ordered to not use “pronouns, age, race, etc.” in written performance reviews or other materials, such as recommendations for awards, the outlet said, adding that the directive also said “welcoming and employing varied perspectives from a foundation of mutual respect will improve our interoperability, efficiency, creativity, and lethality.”

“Unauthorized” words and phrases include “He/She did” and “Best male/female,” the Free Beacon said.

What did military officials have to say?

A base spokesman confirmed the email’s authenticity, the outlet said, adding that the ban on “pronouns, age, race” is “intended to eliminate any information that could identify the nominee’s name, gender, age, or race so that all members had a fair and equal chance at winning.”

The policy shift appears in line with the Pacific Air Forces’ goal to promote “diversity and inclusion” at all levels, the spokesman added to the Free Beacon.

“Unleashing the potential of diversity and inclusion at all levels is a Pacific Air Forces’ priority and something we strive for at Andersen,” the spokesman told the outlet. “Diversity and inclusion are force multipliers and warfighting imperatives that enable our competitive advantage against near-peer adversaries.”

“It is painful to think about the amount of time servicemen have already spent writing these rules instead of figuring out how to beat China,” Henrichs said, according to the outlet. “Somebody needs to remind DoD leadership that they’re in the business of preventing and winning wars and not in the Oberlin lounge.”