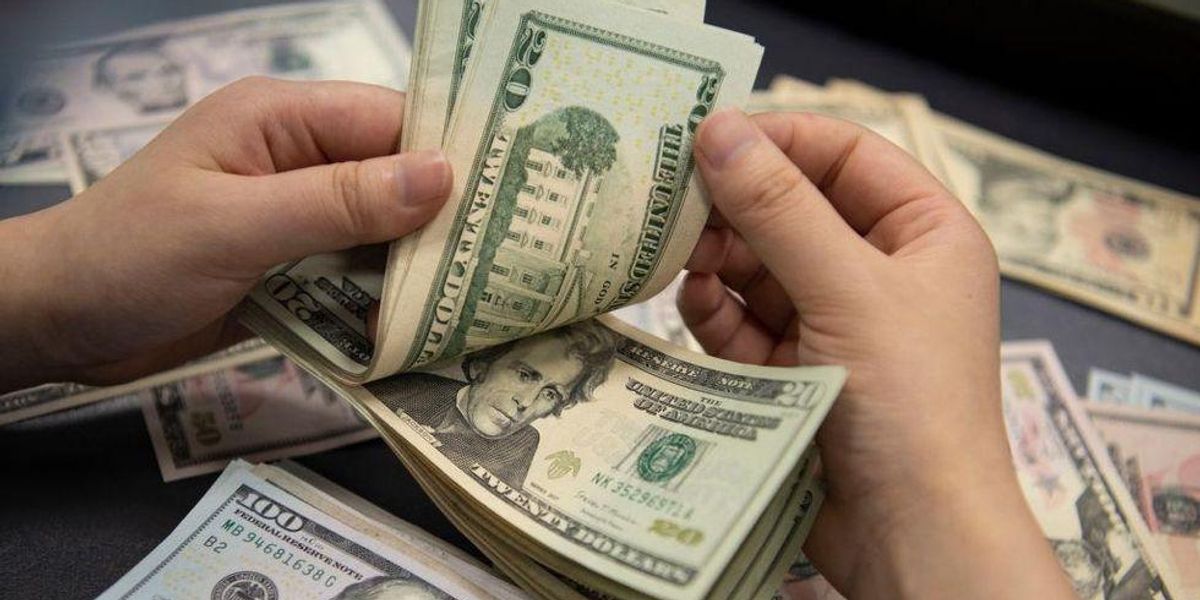 Oberlin College, a notably woke institution, indicated on Thursday that it would pay the $36.59 million it owes to Gibson’s Bakery — the local establishment that the college had defamed and falsely accused of racism.

After the Ohio Supreme Court decided not to hear its appeal in August, the college issued a release on September 8 indicating that it had “initiated payment in full.” While admitting that the “size of this verdict is significant,” Oberlin suggested that it would be able to satisfy its “legal obligation without impacting [its] academic and student experience.”

The amount was decided by a lengthy lawsuit first launched by the bakery in 2017 against Oberlin and former dean of students and vice president of the college Meredith Raimondo.

In an opinion piece published last week in the New York Post, bakery owner Lorna Gibson noted that she had not yet “seen a penny from the school … which has a billion dollars’ worth of assets at its disposal.”

Lorna also explained the primary reason why her family first filed suit. Her husband David’s 89-year-old father, who dedicated his life to the 137-year-old family business, “did not want to die being falsely branded a racist.”

It was David, Lorna’s husband, who wouldn’t live to see Oberlin pay the price for slandering their family. David died of cancer in 2019. He lived long enough, however, to see the verdict handed down in his bakery’s favor — a verdict Oberlin would try to have appealed.

The accusations leveled by Oberlin students, leadership, and staff, she wrote, were “deeply painful to our core.”

In November 2016, a robbery rocked Gibson’s Bakery. Allyn Gibson, the owner’s son, is said to have been badly beaten while attempting to apprehend an individual he had observed stealing from the establishment. When officers arrived to the scene, they found Allyn laying on his back with several individuals hovering over him, punching and kicking.

The counter-narrative suggested that Allyn had tackled a black male student who had stolen from the bakery, prompting two female students to intervene.

Hundreds of students and teachers rallied outside of Gibson’s Bakery the next day and for several more days in succession, denouncing the bakery as racist and its owners as “white supremacists.” Among the protesters was the dean of students and other members of Oberlin staff.

Flyers, allegedly generated by at least one college staffer, were circulated that called for a boycott of the bakery, insinuating it had a “LONG ACCOUNT of RACIAL PROFILING and DISCRIMINATION.”

The trio involved in the robbery eventually pled guilty to misdemeanor charges, including aggravated trespassing and attempted theft. According to the AP, in their plea agreement, the three stated that their actions were wrong and that the store wasn’t racist.

Notwithstanding these clarifying statements and admissions of guilt, members of Oberlin College and the student body were adamant that Gibson’s Bakery and those who worked there were racist and were fit for economic destruction.

The business’ reputation was not the only thing that was attacked by the college. Its financial wellbeing was similarly put at risk. In addition to the social pressure not to patronize the establishment, Oberlin terminated all standing orders from the bakery.

David Gibson reportedly met with the president of the school, but the college remained steadfast in its refusal to retract the accusations its body had made at the bakery’s expense.

The Gibsons suggested that Oberlin college leaders were chief proponents of the defamatory economic boycott; that they had gone so far as to confer credit to students who would skip class to protest the bakery.

Upon the filing of the suit, Oberlin claimed the “allegations are untrue,” and announced it would terminate all business relationships with the bakery “until such time as a mutually productive relationship may be re-established.”

In June 2019, the jury awarded Gibson’s Bakery $11 million against Oberlin. Meredith Raimondo was held liable for the counts of libel and interference with business relations, but was spared financial penalty as the college would be responsible to pay for any amounts awarded against her.

The jury later awarded the Bakery $44 million in damages, which was reduced owing to state limits. The reduced award would, nevertheless, include money to reimburse the bakery’s legal fees.

In October 2019, Oberlin attempted appealing the case to the Ohio Ninth District Court, but that appeal was dismissed on April 1, 2022. Oberlin would still have to pay the bakery to the tune of $31 million.

Again, Oberlin looked for a way out. In May of 2022, the college looked to the Ohio Supreme Court to take up its appeal of the multimillion dollar judgment, but that was declined in August 2022.

Lorna stated on September 1 that when Oberlin finally paid up, “I wouldn’t buy a house, or go on vacation, or leave Ohio. I would replace the compressors for the refrigerators and replace the fryers and proofers that we use for our dough … I’d hire back employees and ramp up production.” Ultimately, she’d stand her ground and continue the work her late husband, son, and family have been keen to do, and have been doing for over a century.

Oberlin College, whose purse will soon be roughly $37 million lighter, stated that it hopes “that the end of the litigation will begin the healing of our entire community.”

25 FBI agents with guns drawn reportedly raid pro-life activist’s home to the horror of his family; he faces 11 years for pushing a man outside an abortion clinic
The Fringe with Megan Fox, Episode 103: Up Against the Gender Cult in…Oklahoma?
Sorry, Boy Scouts—or Whatever You’re Calling Yourself These Days. I Refuse to Support Your Fundraisers Anymore.
Texas man hit and killed a pedestrian but didn’t realize it until he found the body later on the roof of his car, police said
Illegal immigrant with felony record tried to steal national guardsman’s weapon near southern border: Report