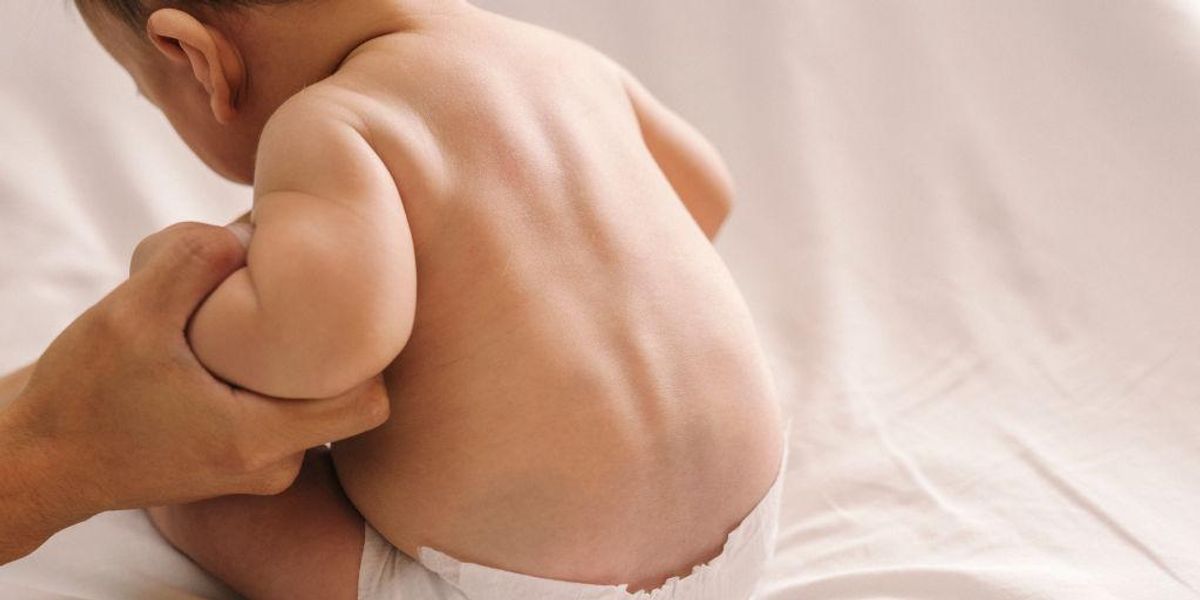 The taxpayer-funded, nonpartisan early childhood development organization Zero to Three held its annual four-day conference last week. The organization’s speakers discussed an array of controversial topics, including how educators and parents can recognize the “emergence of a transgender identity” in 2- to 3-year-old children and how the “tenets of Critical Race Theory” can be used to “consider the role of race and identity.”

Zero to Three was created in 1977 as the National Center for Clinical Infant Programs, with the stated mission of ensuring young children a “strong start in life.”

The Zero to Three virtual conference hosted several controversial programs, including “Healthy Gender Identity Development In Young Children: What Does It Mean To Be Transgender And How Can You Support Kids Who Might Be?” and “Gender Splendor: Gender Diversity And Socialization In Infant And Early Childhood.”

Zero to Three’s “Gender Splendor” program was described as exploring “the ways in which gender as a social construct shapes our work with children.”

Another lesson promoted using the “tenets of Critical Race Theory (CRT) to consider the role of race and identity.”

The organization’s virtual conference featured multiple speakers, including John B. King, the former secretary of education under President Barack Obama. King was the keynote speaker on the conference’s final day, and he led a program titled “Advancing Equity for Young Children from Zero to Three.”

Before King’s lesson, the organization hosted a “Virtual Drag Bingo” for its “happy hour entertainment,” the Washington Free Beacon reported.

Since 2008, the organization has received $234.68 million in funds from the Department of Health and Human Services. An additional $4.2 million grant from the Biden administration is scheduled for this month.

Despite the organization’s claim that it is nonpartisan, Zero to Three has spent $1.92 million on lobbying since 2018, according to the news outlet. Last year, the organization exclusively funded Democrat-supported legislation, including the Biden administration’s Build Back Better initiative.

The Washington Free Beacon reported that Zero to Three and the Department of Health and Human Services did not respond to a request for comment.