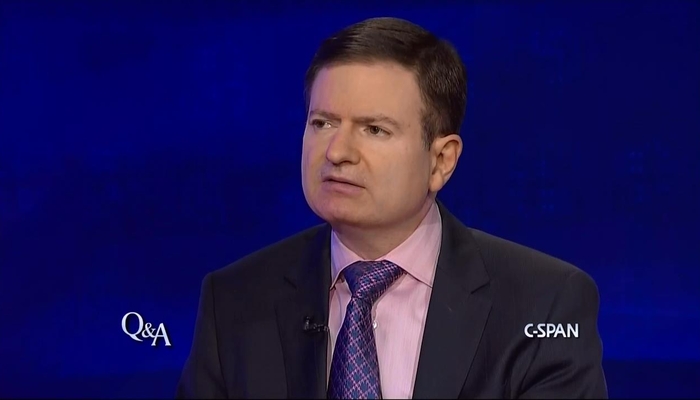 Stephen Kruiser of PJ Media said it was “beyond ludicrous” for liberal media outlets to have “fact checkers” when they sound like “flying monkeys” for the Democrats (like The Wizard of Oz.)

That’s what happened when Georgia gubernatorial candidate proclaimed her conspiracy theory: “There is no such thing as a heartbeat at six weeks. It is a manufactured sound designed to convince people that men have the right to take control of a woman’s body.”

Glenn Kessler of The Washington Post “Fact Checker”  tried in several ways to defend Democrats on late-term abortions and the beating hearts of young unborn babies. He tweeted in support of Abrams: “FWIW, “fetal heartbeat” is a misnomer. The ultrasound picks up electrical activity generated by an embryo. The so-called “heartbeat” sound you hear is created by the ultrasound.”

Kessler claims you can’t say Democrats favor no limits on abortions — which is true — because late-term abortions are rare and heart-breaking. “But the GOP attacks are disingenuous at best. They imply that late-term abortions are common — and that they are routinely accepted by Democrats. The reality, according to federal and state data, is that abortions past the point of viability are extremely rare. When they do happen, they often involve painful, emotional and even moral decisions.”

“Independent fact checkers” are neither independent nor dealing primarily in facts. Enjoy the podcast below or wherever you listen to podcasts.

MSNBC Absurdly Claims Twitter Files Makes Twitter Look Good
‘Reckless driver’ crashes truck into two cars at a Walmart. Police said it was a dog with a ‘guilty look’ on its face.
Senators refuse to approve any new defense spending unless military’s covid jab mandate ends
Elon Musk calls New York Times ‘lobbying firm for far-left politicians’ after paper apparently ran no story about ‘The Twitter Files’
10 Politicians That Made All Their Money in Politics