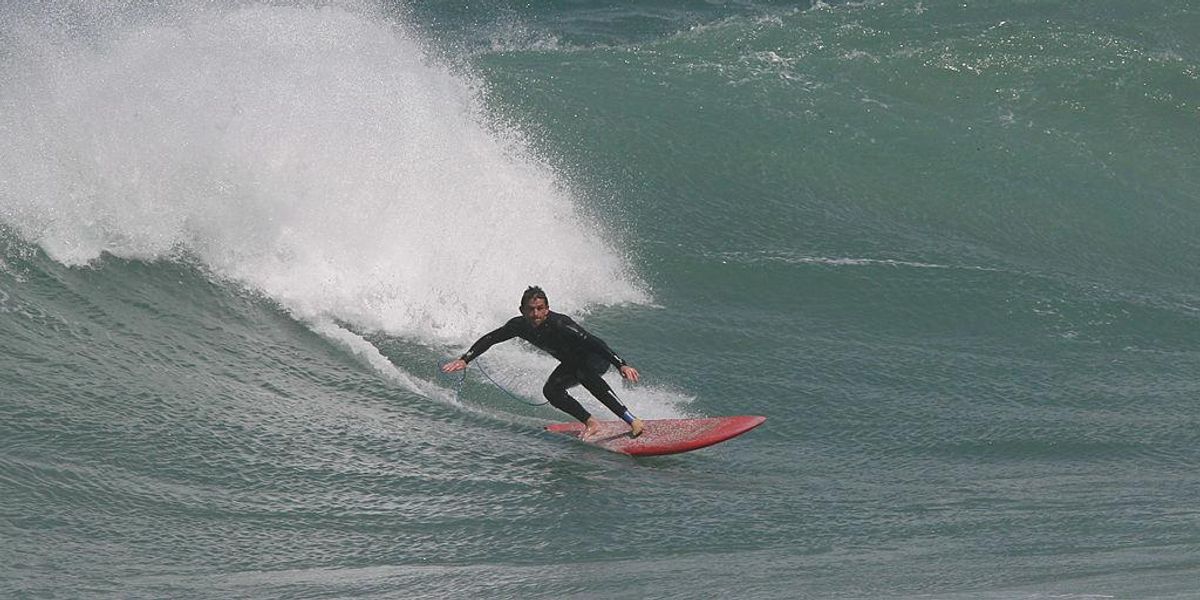 A new tool that can help people with prosthetic arms take part in the sport of surfing has been proving successful, reports the BBC.

The new type of prosthetic arm is named “The Nicole,” in honor of Nicole Brennan, who was born with a congenital limb difference. Brennan launched the IAMPOSSIBLE Foundation in 2019 to help those with similar disabilities in the United Kingdom.

Brennan said the shape of the new tool gives people extra grip and balance and allows them to do a push-up or pop-up onto a surfboard. “Having the correct tools to do the activities that bring you joy…is really powerful,” Brennan told the BBC.

The prosthetic was developed by UK startup Koalaa, whose mission is to “provide people worldwide with affordable prostheses and a community they can contact.”

Prior to working with Brennan, Koalaa patented a soft fabric sleeve that can be fitted with different tool attachments, depending on the task. Koalaa recognized that many people using its product were interested in surfing, and that “popping-up” onto a surfboard posed a major challenge to those with prosthetics. “I reached out to the founder of Koalaa, Nate Macabuag, we soon realized that our values were aligned,” Brennan said. “We wanted to ensure that everyone had access to the correct tools to approach a task/activity with ease whilst knocking down the barriers that those with limb differences face.”

The Wave, an “artificial surfing destination” in Bristol, UK, recently held an event where surfers could test out the new tool. “We jumped at the chance to enable the testing and launch of this brilliant innovation,” said Nick Hounsfield, founder of The Wave.

Brennan says the invention is empowering. “I spend as much time on the beach as I can and have always wanted to try surfing but never felt like it was a sport that was available to me,” she said. “Being able to push up from the board to a standing position was always a barrier and it’s been amazing to work with the team at Koalaa to create a prosthetic that can make surfing accessible for those with limb differences like mine.”