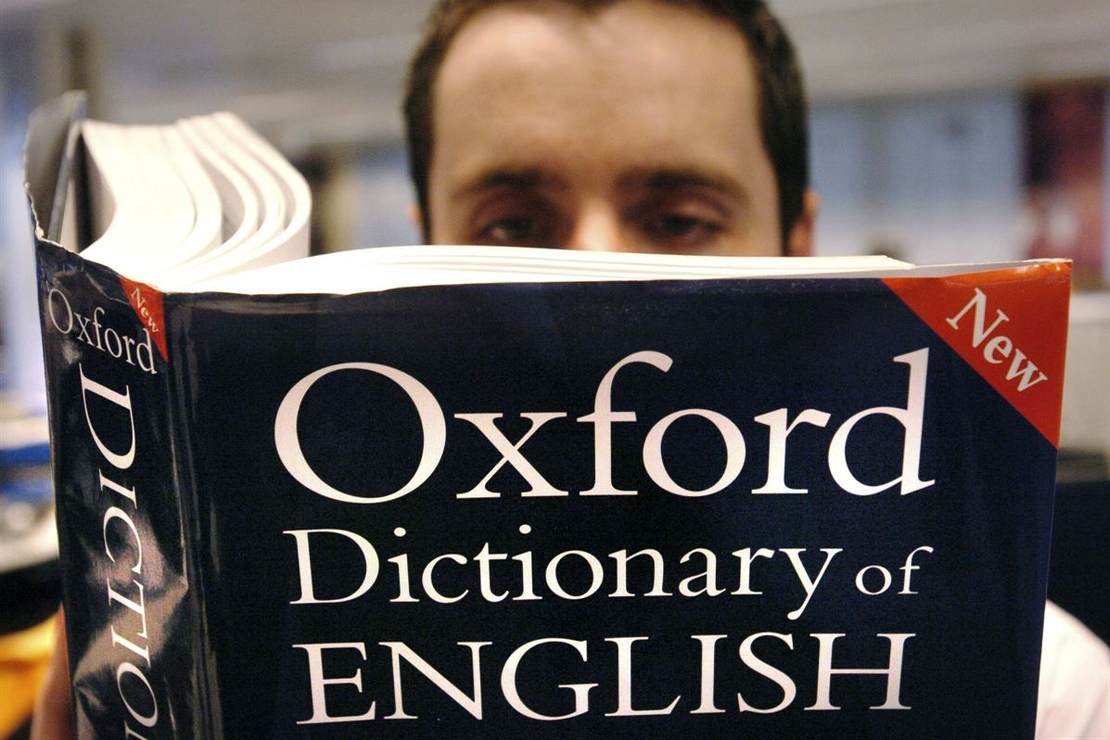 This happened a few months after Merriam-Webster changed the definition of “female” to include “having the opposite gender identity of ‘male,’” and vice versa for “male.”

This is a terrifying testament to the incredible power and influence of the transgender cult that is polluting all aspects of our lives. Everything from public education to the entertainment industry is kowtowing to this radical, woke ideology. And it’s getting worse all the time.

Related: The Strange New and Mostly Annoying Words of 2022

The latest assault on our language comes from the Oxford English Dictionary (OED), which added approximately 2,000 words in the past year, 18 of which specifically to appease the transgender cult.

According to LGBTQ Nation, the OED has added words for the LGBTQ+ community that are unique to other countries. In June, they added the Australian phrases “brotherboy” and “sistergirl.”

What is a “brotherboy” and “sistergirl” you ask. “A brotherboy is ‘a person registered as female at birth who identifies with or presents a masculine gender expression, typically through behaviours, occupations, modes of dress, etc., that are culturally associated with masculinity’ and a sistergirl was assigned male at birth and presents in ways associated with femininity.”

Other terms unique to non-English-speaking countries that were added to the dictionary include the Filipino term bakla and the Mexican term muxe (pronounced moo-shay), which both mean a biological man who identifies as a female.

The ridiculousness continues. The dictionary also added the term “teahouse,” which is apparently an American slang term for a public restroom where homosexual men “solicit” or “engage” in sexual activity. Aren’t you glad that’s being immortalized in the dictionary?

The dictionary also legitimized a bunch of words made up by the transgender cult by adding terms like “pangender” and “pansexual.” And yes, those ridiculous phrases mean different things. As the dictionary will tell you, “pangender” means someone who identifies as multiple genders and regularly switches between them, while “pansexual” means someone who is emotionally or physically attracted to people regardless of their gender identity. And then there’s “multisexual,” which means someone who experiences romantic or sexual attraction to more than one person of different “gender identities.”

You know, probably the only reason to put these ridiculous terms in the dictionary is to keep track of all the absurd definitions. To date, there is no consensus from the LGBTQ community about how many genders there are (spoiler alert: there are only two), and there are so many variations on its acronym (LGBT, LGBTQ, LGBTQ+, LGBTQIA+, etc.) because it is constantly evolving to accommodate each individual’s desperate attempt to feel special.

The dictionary also added new sub-definitions for the word “gender” to include “gender-affirming,” “gender critical,” “gender expression,” and “gender presentation.”

The real tragedy here is that these updated dictionaries have given these made-up terms a veneer of legitimacy. In a way, these woke dictionaries have become groomers by altering our language to normalize this garbage.

Fox News political analyst says he was kicked out of restaurant for being a conservative
Getting vaccinated for covid four or more times results in near-complete collapse of the immune system, bombshell study finds
Leftist ‘Star Wars’ actor issues explanation on why he ‘liked’ J.K. Rowling’s response to a transgender critic
One Person Inspired an Insurrection, the Other Is Brandon Straka
DeSantis team rips into the Daily Beast over claim  campaign recruited influencers: ‘A complete fabrication and you know it’