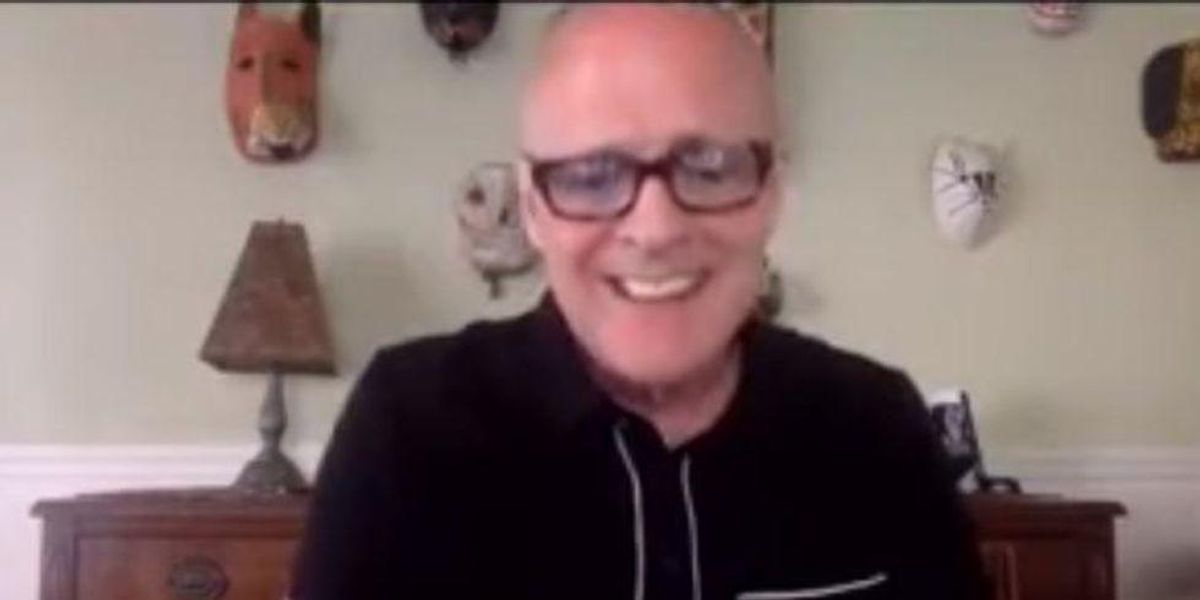 A man who spent three decades as the director of a prestigious youth theater in Kansas City has been found dead just days after allegations surfaced that he had sexually abused several males at various times during his career.

On Saturday, police discovered the dead body of Jeff Church, the 63-year-old artistic director of the Coterie Theatre, at his home in Kansas City, Missouri. Earlier that day, Church had resigned his position at the theater after several former theater associates claimed publicly that he had assaulted them in the past.

Deshawn Young, a former Coterie actor who now lives in Florida, was the first to make the public allegations, claiming that when he was 17, Church had molested him at a pool party.

“I tried to laugh it away and asked him repeatedly to stop,” Young told the Pitch. “But he kept laughing while saying, ‘I don’t care what you want.’ This was the great Jeff Church, who I’d looked up to since I was a kid.”

KC Comeaux, another former Coterie actor who worked with Church while in his 20s, claimed in a Facebook post, “Many of you in Kansas City had no idea of this man’s behavior. Many of you had heard rumors. But I’m here to tell you that he is a predator. He has groomed, abused, and assaulted, numerous young men over the course of 30+ years. Myself included.”

Local Kansas City radio host Mark Manning made his own allegations on air, claiming that Church assaulted him 31 years ago when he was 27. “I found myself pushed back on the bed, his mouth was on my body parts, my clothing seemed to disappear, and very quickly the director had penetrated me,” Manning claimed.

The Pitch characterized the alleged abuse as “rampant and widely known in the local theater scene.” There are even reports that Church used the Coterie’s Instagram account to send sexually explicit messages.

Following the allegations, the Coterie immediately suspended Church and issued a statement, promising to investigate them “fully” and “robustly.” Church then tendered his resignation and was dead within hours.

An official cause of death has not yet been reported. Details about Church’s personal life, such as whether he was married or had any children, remain unclear. The following video from two years ago includes conversations about theater-related topics, including so-called transgenderism. Church is among the participants.