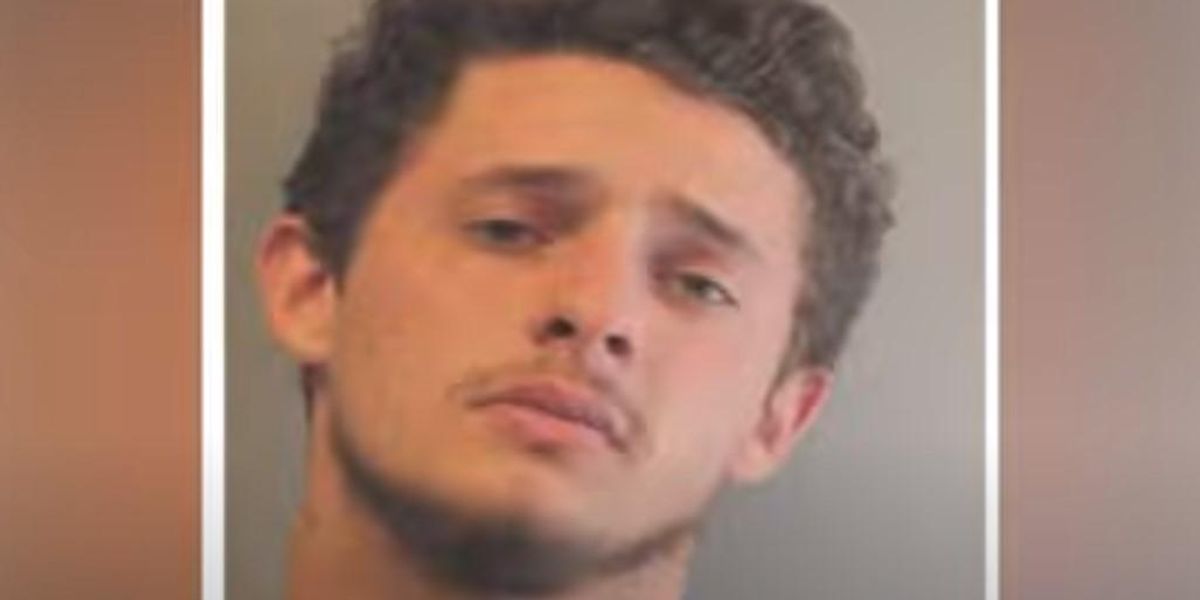 One Texas woman had a nightmare before Christmas after a man she met on the dating app Bumble reportedly turned violent.

On December 24, the unidentified 22-year-old victim agreed to meet 21-year-old Zachary Mills, a man with whom she had been corresponding on Bumble, reports say. According to reports, Mills picked the woman up from her residence that day and brought her to his apartment in Spring, Texas, about 25 miles north of Houston.

When the pair arrived at his residence, Mills allegedly made sexual advances at the woman, but she refused. Mills then went into a rage, biting her and physically assaulting her with his fists and the handle of a screwdriver, she claimed. According to the allegations, things only got worse.

“From that point forward, he did not let her leave, withholding food and water,” said Harris County Precinct 4 Capt. Jonathan Zitzmann.

The brutal assaults continued for the next five days, the Precinct 4 report claimed. During that time, Mills repeatedly sexually assaulted the victim, police said. She managed to escape on December 29 when the suspect went to visit his father. The victim sought help from one of the suspect’s neighbors, who then contacted law enforcement. Shortly thereafter, Mills was arrested at a gas station across the street from his residence.

“The victim in this case had severe injuries to her face, orbital sockets, lower extremities. Thankfully, we were able to get her to the hospital very quickly,” Zitzmann stated.

However, despite these horrific injuries, Mills’ attorney, Chris Denuna, still doubts the victim’s story. Though Denuna admitted to KHOU-TV that the allegations “are egregious,” he still said he had “not seen anything in the allegations that make them credible.”

Mills has been charged with first-degree aggravated kidnapping, though other charges may be assessed at a later date “following further investigation,” a statement from Constable Mark Herman said. Mills has been released on $50,000 bond and remains on house arrest. He is expected to appear in court again on Friday.

Lead actress of ‘Home Improvement’ defends Tim Allen over resurfaced clip showing him lifting kilt on set
Pennsylvania police say family of three found dead in their backyard had a murder-suicide pact, daughter had posted bizarre videos online
Kari Lake bombshell: Freedom of information request reveals some 200k FAILED votes occurred on election day in AZ
AP Stylebook recommends against ‘dehumanizing ‘the’ labels,’ like ‘the French,’ then deletes post due to ‘inappropriate reference to French people’
Are We Talking Our Way Into a Debt Ceiling Catastrophe?