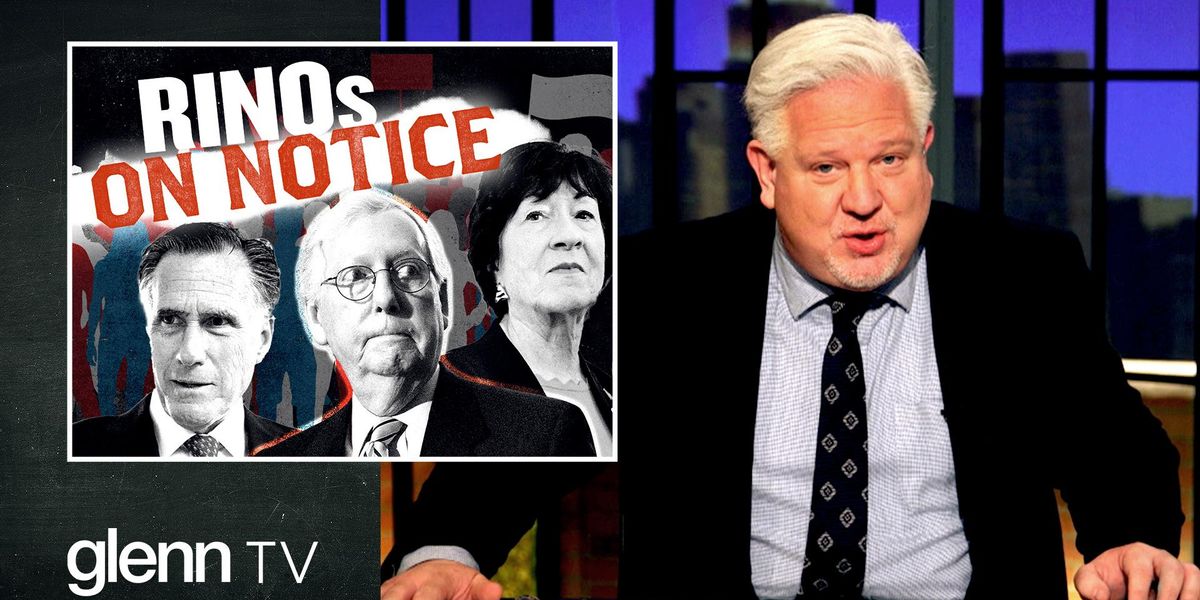 We’re only four days into the new year, and the Republican Party is not off to a good start. House Republicans have now held seven votes for the speakership position with no clear winner selected. But with party leadership — like House speaker frontrunner Kevin McCarthy — refusing to stray from the status quo, this inter-party turmoil may be what’s ultimately needed for America.

This week, during his “GlennTV” Wednesday Night Special, Glenn Beck is joined by Daniel Horowitz, Blaze Media senior editor, and Harmeet Dhillon, who is currently challenging Ronna McDaniel for leadership of the RNC. The three explore what’s next for the GOP, what conservative Congress members’ end goal should be regarding the House speaker vote, and how Republicans can begin to regain trust with the American voter. Because without regaining that trust, Dhillon explains, “We’re done as a party. And that’s terrible for America.”