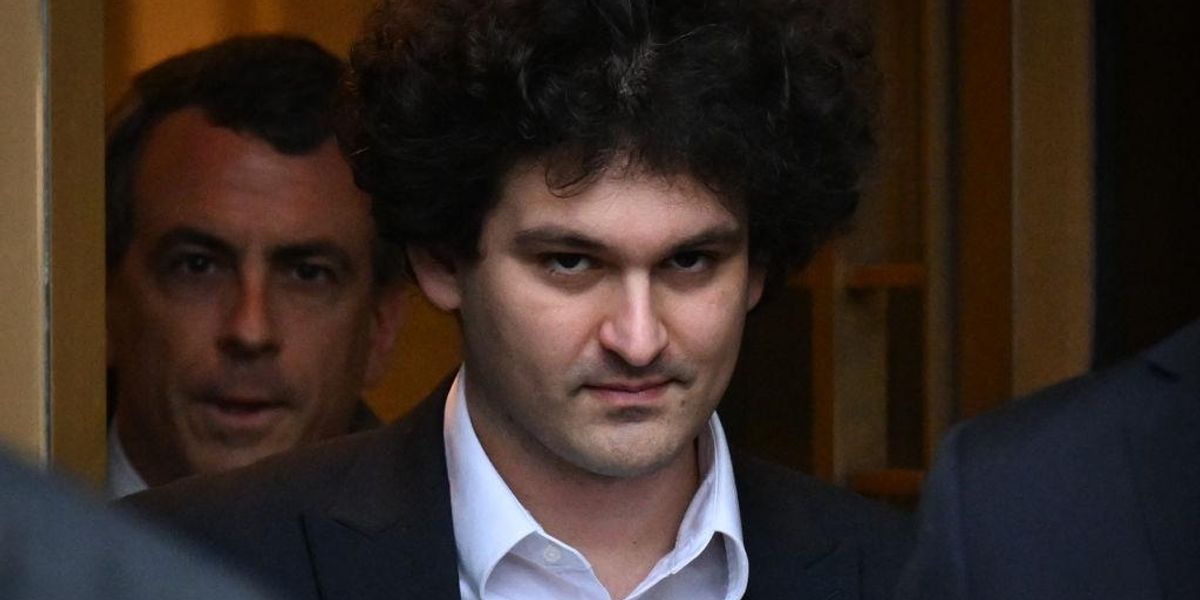 FTX spent tens of millions on expenses in just over nine months — including on luxurious hotels, travel, food, and entertainment, according to a new report.

Between January 2022 and September 2022, FTX spent $40 million on expenses, according to bankruptcy court documents reviewed by Insider.

The Bahamas-based crypto exchange spent $15.4 million on luxury hotels, according to the bankruptcy filings. Approximately $5.8 million was spent on accommodations at the Albany Hotel — a 600-acre, oceanside luxury resort community with a golf course designed by star golfer Ernie Els and a yacht marina located on the island of New Providence in the Bahamas. The grounds of the opulent hotel feature a replica of the iconic “Charging Bull” statue seen on Wall Street. The statue was cast by the original creator, Arturo Di Modica.

Fortune described the Albany Hotel as the “most exclusive but laid-back luxury resort community in the Bahamas.” A one-night stay at the Albany Hotel can cost as much as $60,000 during the high season.

Before his arrest last month, FTX co-founder Sam Bankman-Fried lived at his $40 million penthouse dubbed “the Orchid” at the Albany Hotel.

“Luxurious and low-key, Rosewood Baha Mar is undoubtedly the most lavish of the three resorts in the Bahamian capital’s sprawling hotel development,” Forbes said of the ritzy resort.

Bankruptcy court filings show that FTX paid $6.9 million in expenses for “meals and entertainment.” FTX forked out $1.4 million for catering at the Grand Hyatt Baha Mar.

“It is the type of place where a lone diner will spend $80 and change for a New York strip steak and two Diet Cokes,” the outlet said. “Workers said the restaurant was just one of several local caterers to deliver lunch on a regular basis, for a combined cost of about $10,000 a day.”

Workers at FTX’s U.S. branch were reportedly provided with $200 per day toward DoorDash food delivery.

A former FTX employee told the Financial Times that the company paid for “free groceries, barbershop pop-up, and bi-weekly massages.”

Employees also enjoyed a “full suite of cars and gas covered for all employees [and] unlimited, full expense covered trips to any office globally.”

FTX burned through $3.9 million for flights. Plus, FTX spent more than $500,000 for “postage and delivery.” FTX reportedly hired private planes to fly Amazon packages from Miami because the online retailer didn’t deliver to the Bahamas.

The wild spending spree in the first nine months of 2022 occurred despite paramount financial losses prior. Bankman-Fried’s Alameda Research trading firm, founded in 2017, and FTX, founded in 2019, had a net operating loss carryover of $3.7 billion since their inceptions, according to 2021 tax returns analyzed by Forbes.

In November, Reuters reported that at least $1 billion in FTX customer funds had gone missing. Bankman-Fried had previously transferred $10 billion of customer funds from FTX to Alameda Research, according to sources.