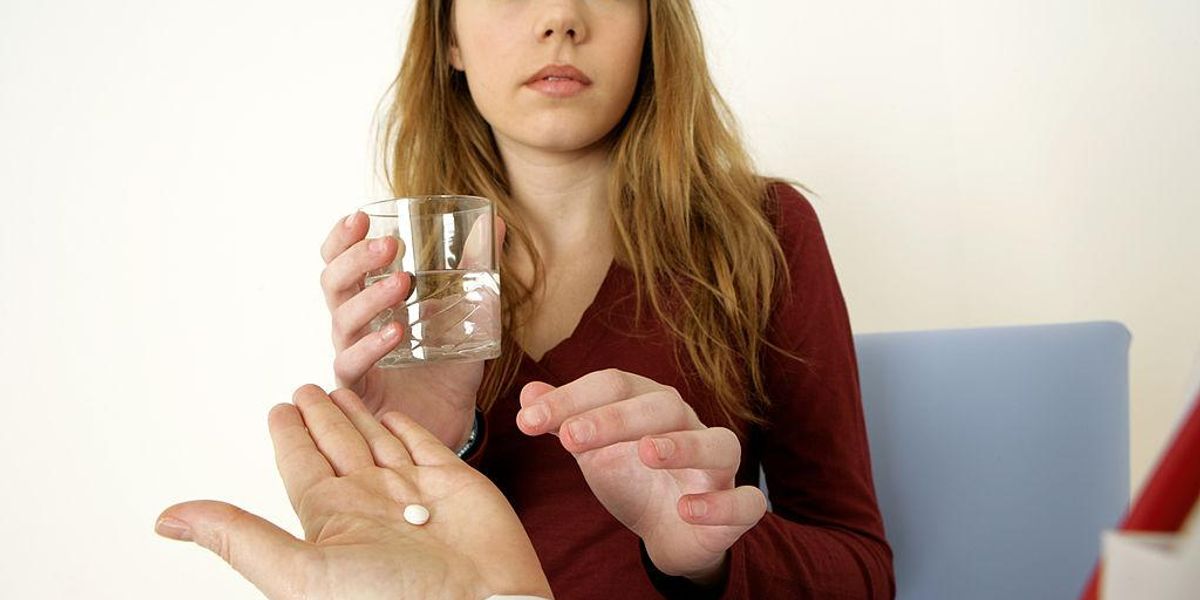 Alabama’s attorney general says that women who use abortion pills can be prosecuted, despite the recent FDA ruling allowing the pills to be sent by mail or obtained in pharmacies.

Alabama’s Human Life Protection Act, which was signed in 2019 but went into effect in 2022, criminalizes abortion providers but not the woman who receives an abortion or attempts to receive an abortion.

“The Human Life Protection Act targets abortion providers, exempting women ‘upon whom an abortion is performed or attempted to be performed’ from liability under the law,” Alabama Attorney General Steve Marshall said in a statement to AL.com.

However, the attorney general could use an older law to prosecute women who use abortion pills, saying the Human Life Protection Act “does not provide an across-the-board exemption from all criminal laws, including the chemical-endangerment law — which the Alabama Supreme Court has affirmed and reaffirmed protects unborn children.”

“Elective abortion — including abortion pills — is illegal in Alabama. Nothing about the Justice Department’s guidance changes that,” Marshall clarified.

“Anyone who remotely prescribes abortion pills in Alabama does so at their own peril: I will vigorously enforce Alabama law to protect unborn life,” the attorney general reinforced.

Alabama’s chemical endangerment law, introduced in 2006, says a person is committing a felony who “knowingly, recklessly, or intentionally causes or permits a child to be exposed to, to ingest or inhale, or to have contact with a controlled substance, chemical substance, or drug paraphernalia.”

This law has been used to prosecute over 1,000 women, according to the Alabama report, for using drugs while pregnant, which may or may not have resulted in miscarriages or stillbirths.

There is an allowance under the law for a mother who is properly administering a prescription to a child, which states that if a controlled substance was provided by lawful prescription, and it was administered in accordance with the prescription instructions provided, that is an “affirmative defense,” meaning it would negate criminal liability.

The American Civil Liberties Union of Alabama released a statement expressing concern with the attorney general’s statements, saying the group is “disappointed to learn that Alabama Attorney General Steve Marshall is continuing to insert himself into a person’s medical exam room.”

AP Stylebook recommends against ‘dehumanizing ‘the’ labels,’ like ‘the French,’ then deletes post due to ‘inappropriate reference to French people’
Are You Ready for the Trump vs. DeSantis Showdown?
It Looks Like Biden Is ‘Wagging the Dog’ With Ukraine to Distract From Garage-gate
Married exec claims he was fired by woke Google for not being ‘inclusive’ in aftermath of molestation at hands of Asian female executive
Florida mother suing school district for banning her from volunteering because she’s an OnlyFans model