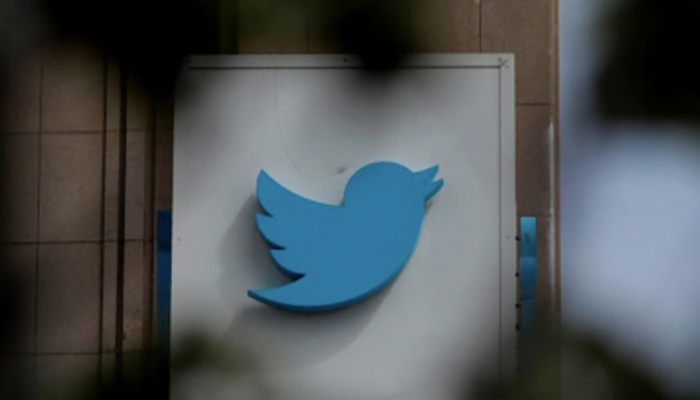 A federal court judge ruled on Friday that five former Twitter employees from the old censorship-obsessed regime must pursue their claims against the company in arbitration.

The layoffs, which heavily impacted the platform’s content moderation team, were part of Musk’s changes to save the company money while turning the platform into one that supports free speech. However, five former employees disputed Musk’s terms for severance pay and alleged he failed to provide adequate notice before the layoffs, according to The Verge.

The Verge reported Monday that the former employees initially accused the company of failing to comply with the Worker Adjustment and Retraining Notification (WARN) Act which requires 60 days of notice for company-wide layoffs. The plaintiffs reportedly later amended the complaint to include breach of contract claims:

“Twitter CEO Elon Musk initially promised three months of severance pay when he first assumed ownership of the company, but many employees affected by Musk’s mass layoffs say they’ve only received one-month worth of pay in addition to the two months of non-working pay they also received in compliance with the WARN Act. The suit argues that employees should receive at least two months of pay (as was Twitter’s policy pre-Musk), along with non-working pay.”

U.S. District Judge James Donato ruled in Twitter’s favor and held that the former employees cannot sue the company in a class action lawsuit. Twitter asked the court to order the suit to arbitration, citing severance agreements the employees signed promising to pursue any claims via private arbitration.

“Twitter provided signed copies of the agreements, and they are all clear and straightforward,” Judge Donato’s order stated.

Judge Donato also said the plaintiffs failed to show that the arbitration agreements were “invalid” or “unconscionable,” which are both necessary to litigate in federal court.

Twitter employees from the pro-censorship regime have to realize they can’t always get their way as many content moderation and Trust and Safety employees formerly did, according to the Twitter Files. Twitter Files parts two, three, four, five and seven each showed Twitter employees debating amongst themselves whether to censor individual Twitter accounts, chief among those–former President Donald Trump.

“Regarding Twitter’s reduction in force, unfortunately there is no choice when the company is losing over $4M/day,” Musk tweeted. “Everyone exited was offered 3 months of severance, which is 50% more than legally required.”

NewsBusters reported last year that Twitter co-founder Jack Dorsey blamed himself for the layoffs, claiming he grew the company “too quickly.”

Conservatives are under attack. Contact Twitter at 415-222-9670 and demand that Big Tech be held to account to mirror the First Amendment. If you have been censored, contact us at the Media Research Center contact form, and help us hold Big Tech accountable.