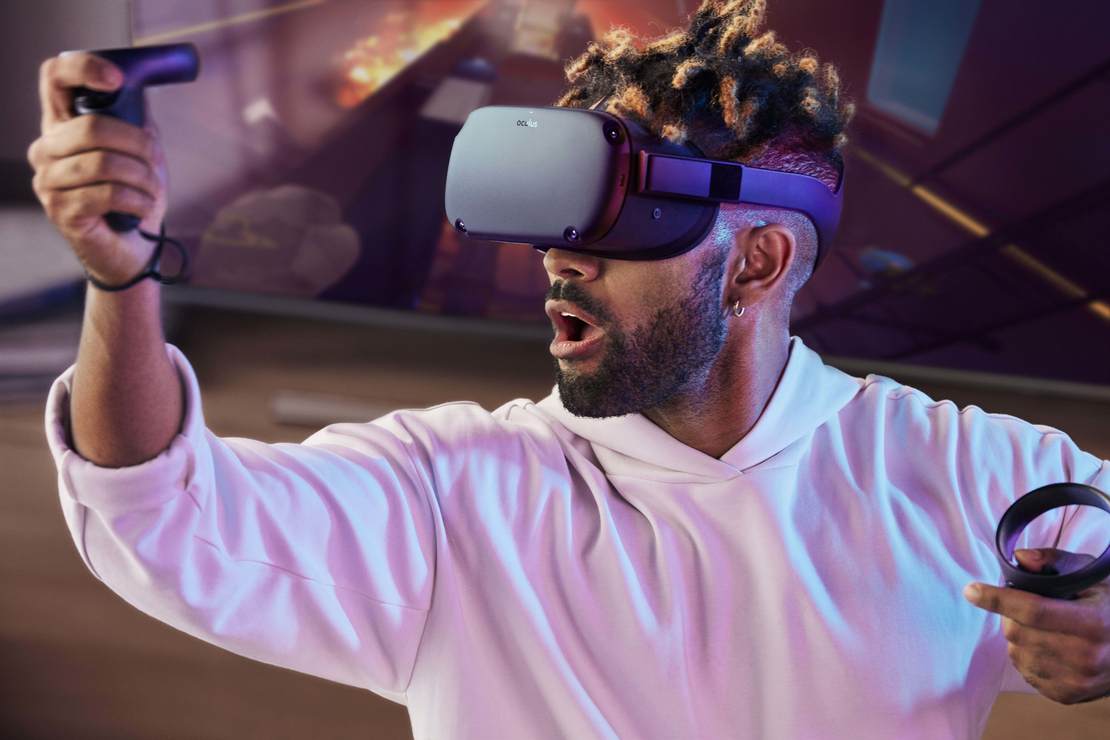 The World Economic Forum (WEF) has unveiled a new metaverse platform, the “Global Collaboration Village,” as part of its Davos 2023 conference. The virtual village was presented as a way to make Davos happen not just during one week, but all year round. Because there’s nothing the world needs more than authoritarian, woke elites increasing the amount of time they spend trying to remake the planet into a globalist dystopia.

”The World Economic Forum, in partnership with Accenture and Microsoft, continues its ambitious journey into the metaverse with the launch of its Global Collaboration Village,” a WEF press release announced proudly. “80 leading organizations have joined as Village Partners in the Forum’s purpose-driven metaverse to bolster more diverse global collaboration and large-scale action.” The first “multilateral session” in the virtual 3D village will occur during the Davos conference happening now, WEF boasted.

According to TIME, which got its information from WEF executive chairman Klaus Schwab himself, “the [virtual] village will serve as a consistent meeting ground for Davos’ stakeholders, transforming the conference from a cloistered one-week gathering to a year-round project.“ Schwab plans to hold many meetings there from now on and sees this as the future. He seemed unconcerned by those “resistant to the idea of working in virtual spaces,” as TIME put it.

Schwab also wrote a Jan. 17 piece for Forbes touting the new technology. In it, he wrote, “While the internet, and later video conferencing, has brought us together in virtual spaces, human connection has been missing.” Schwab said the divide caused by “polarization” and “misinformation” online now has a solution, as virtual 3D worlds can be used for work rather than just gaming. Schwab and TIME both specifically highlighted the metaverse’s ability to immerse people in the supposed effects of climate change on oceans. Climate alarmists have been wrong for 50 years, but Schwab apparently doesn’t care. “This new form of technology-enabled human interaction is on track to become ubiquitous in our personal and professional lives,” Schwab wrote, predicting the tech will be an “$800 billion market by 2024.” Money wouldn’t be a motivator, of course?

TIME reported that Microsoft Mesh is building the WEF metaverse platform in partnership with Accenture, and that partners committed to “populate the village” include IMF and Meta (Facebook). The virtual Swiss village will be accessible at the Davos conference both by Meta-owned Oculus headsets and by phone or laptop.

I find all this particularly significant because back in 2016, WEF wrote another article for Forbes (WEF has been a Forbes Contributor for years) where it described its envisioned world of 2030. The piece was titled, “Welcome to 2030: I Own Nothing, Have No Privacy and Life Has Never Been Better.” WEF enthusiastically described a world where there’s no private transportation, people occupy apartments part of the day at the discretion of the powers-that-be, and cooking equipment has to be rented every time a person wants to cook. “I don’t own anything. I don’t own a car. I don’t own a house. I don’t own any appliances or any clothes,” the imaginary narrator explained.

Everything is free in 2030, WEF predicted, and much greener — the environment is safe. Saving the planet is a key excuse for the dystopian world in the piece, just as it was a key justification for the new metaverse platform. “AI and robots took over so much of our work,” WEF’s futuristic article predicted. “Shopping? I can’t really remember what that is…sometimes I just want the algorithm to do it for me. It knows my taste better than I do by now.” And if you don’t already find all that terrifying, here’s the one admission in WEF’s article that its utopia isn’t perfect:

”Once in a while I get annoyed about the fact that I have no real privacy. Nowhere I can go and not be registered. I know that, somewhere, everything I do, think and dream of is recorded. I just hope that nobody will use it against me.

All in all, it is a good life. Much better than the path we were on, where it became so clear that we could not continue with the same model of growth. We had all these terrible things happening: lifestyle diseases, climate change, the refugee crisis, environmental degradation, completely congested cities, water pollution, air pollution, social unrest and unemployment. We lost way too many people before we realized that we could do things differently.”

All of those problems are imagined or encouraged and exacerbated by leftist, globalist policies, funnily enough. I wonder if WEF helped create the problems so it could offer a solution.

How could such a world ultimately come about? The same article gives us the key. “For a while, everything was turned into entertainment and people did not want to bother themselves with difficult issues,” the article said. “It was only at the last minute that we found out how to use all these new technologies for better purposes than just killing time.” And now, behold! Seven years later, WEF unveils its metaverse, noting that a virtual platform that used to be restricted to video games will now be used to shape the world.

I don’t know about you, but I wouldn’t want to live in a world created by WEF, real or virtual, for any amount of money or imaginary, virtual incentives.